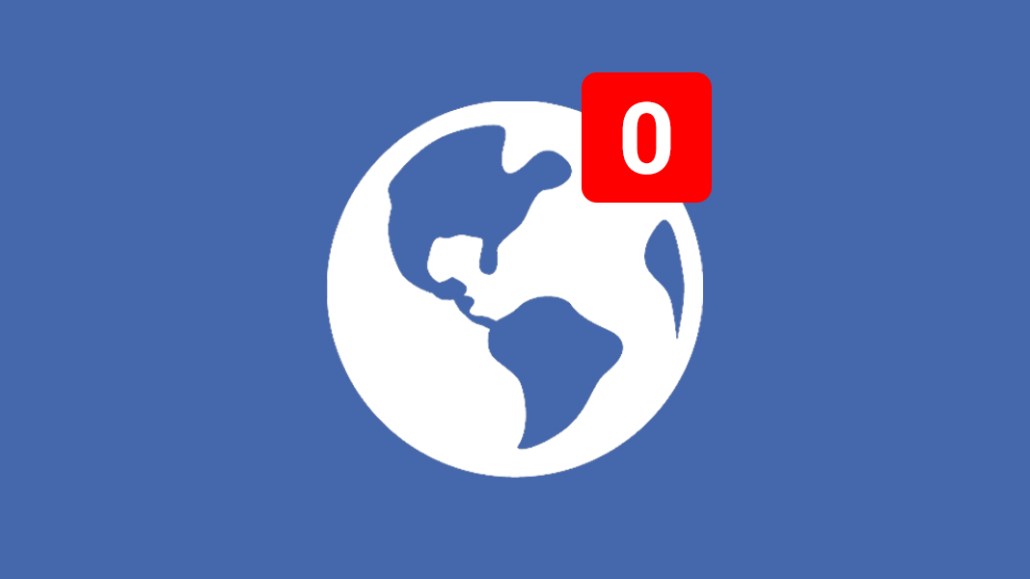 At the Digiday Publishing Summit last month in Vail, Colorado, we sat down with 49 U.S. publishing executives to learn how they are adjusting to Facebook’s news feed changes. Check out our earlier research on the growth of programmatic spending in Europe and the U.S. here. Learn more about our upcoming events here.

It’s been several months since Facebook announced it would change its news feed to de-emphasize publishers’ content in favor of users’ posts. Facebook’s changes have brought drastic consequences for some publishers, and many publishers are now adapting their strategies as a result, according to Digiday’s research from the event. 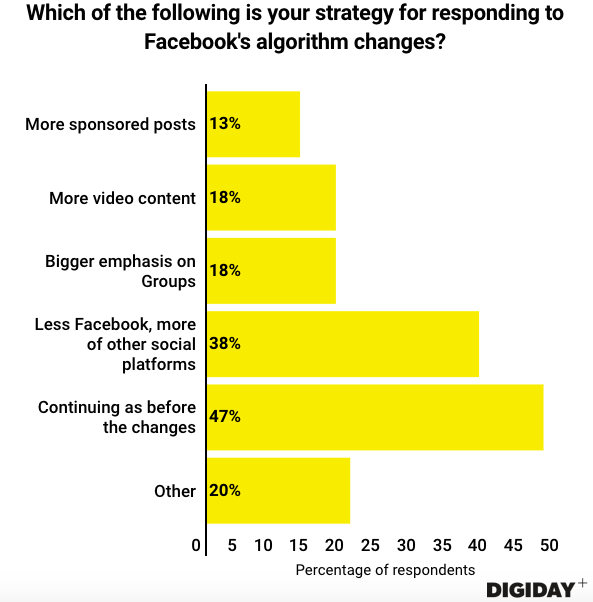 Shifting focus from Facebook to other social platforms was also a popular selection among respondents to Digiday’s survey. As publishers look to find a replacement for Facebook referral traffic, other social platforms are making overtures to publishers. Instagram, Twitter, LinkedIn and even Pinterest have all increased traffic for publishers. Meanwhile, Google announced plans to prioritize quality journalism in its search results as part of the Google News Initiative.

Media executives previously polled by Digiday voted Apple News as the platform publishers should prioritize in the wake of Facebook’s changes. While Apple News has its advantages, some are finding it’s not yet able to replace the lost ad traffic generated by Facebook. “Right now, it’s purely a brand play for us,” said an anonymous Digiday Publishing Summit attendee. “It helps us say we have more reach, and the editorial team loves it, but it hasn’t added to the bottom line in any way yet.”

Other publishers say they’re not particularly concerned by Facebook’s moves. Only 9 percent of publishers surveyed by Digiday at the event said the adjustments would significantly or extremely affect their overall audience. Premium publishers with loyal audiences are among those that view the change as minor. Publishers experiencing significant drops in traffic should be concerned, but 66 percent of C-suite publishing execs polled by Digiday think it’s not too late for Facebook-dependent publishers to diversify their traffic sources. 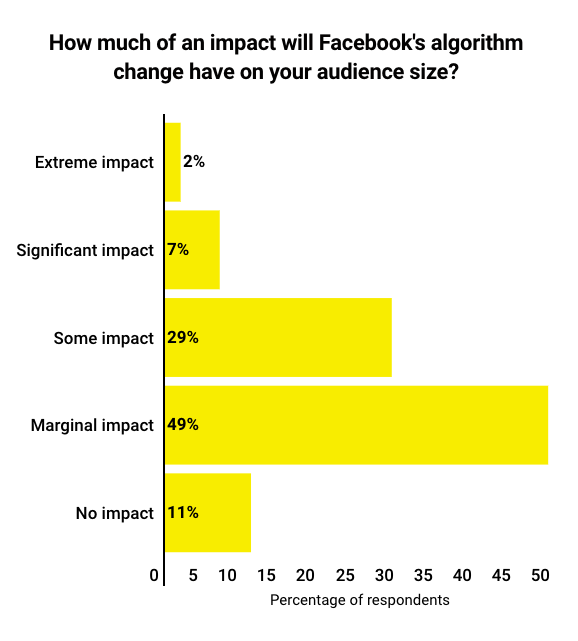 Some publishers view the Facebook algorithm change as positive. LGBT publisher PinkNews, for instance, used it as an opportunity to create a more long-term, viable editorial strategy. “We joke internally that now our traffic diversification looks a lot better because Facebook went down,” said one executive at the summit.