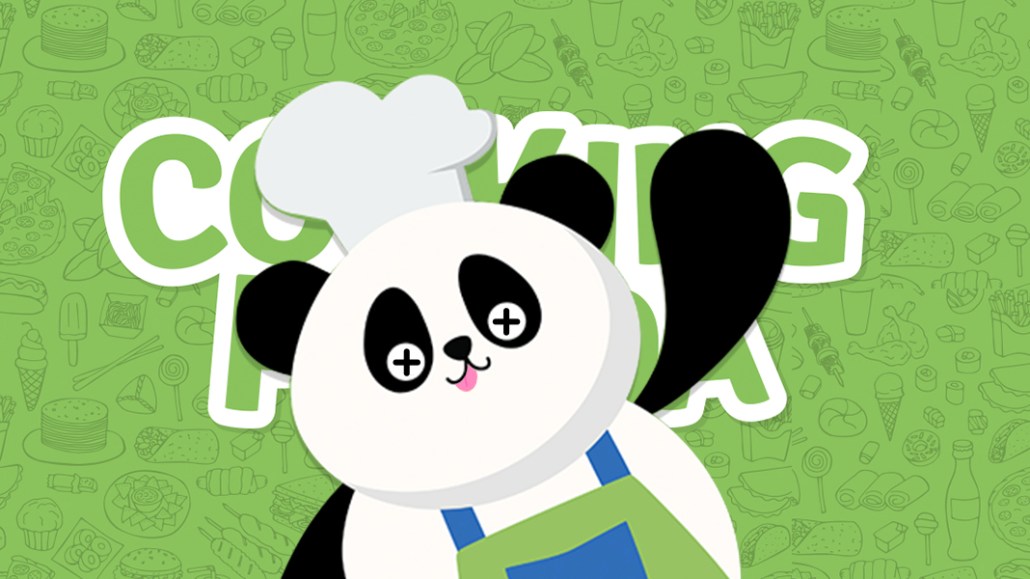 Until a year ago, Render Media co-founder Eytan Elbaz was on a high, getting press coverage that floated him as the “most important person in LA tech,” landing on Inc.’s list of fastest-growing companies in the world, putting himself in the company of Vice and BuzzFeed and naming tech and gaming as Render’s next targets for expansion. Employees enjoyed free lunches, telecommuting benefits and expansive views of L.A.’s Fairfax district. Now, the startup behind social recipe site Cooking Panda and Opposing Views has confirmed it is shutting down, seemingly another victim of Facebook’s recent algorithm changes.

With Cooking Panda, 7-year-old Render helped popularize the hands-in-pans style of video shot from above. The sites weren’t the biggest — Cooking Panda had 25 million views in February, a fraction of BuzzFeed’s Tasty (1.2 billion) and Tastemade (609 million). But it had grown from 700,000 to 5.3 million Facebook fans in a year, and the company had a higher engagement rate than those bigger rivals, per Tubular Labs.

The social food video category was already starting to show signs of overcrowding last fall. Then, in January, Facebook announced it would deprioritize brands and publisher content in the news feed in favor of users’ posts and highly shared content. Publishers worried that Facebook’s shift in favor of user content would also make it more expensive for them to get their branded content in front of users. Soon after, social publisher LittleThings shut down, citing the news feed change, and others began to see their traffic dry up further.

A company source said Facebook wasn’t the only a factor in the shutdown, but wouldn’t elaborate. Elbaz and his co-founder Vic Belonogoff didn’t respond to requests for comment for this story. However, he said recently that his company has had to pay a “noticeable but not game-changing” increase to get the same reach it once got organically for its branded content. And like other media companies that built an audience on social media by chasing viral hits, Render struggled to wean itself from dependence on Facebook, with its audience that dwarfs other social media platforms.

In 2016, the company started pivoting away from overhead recipe videos to cartoons and lifestyle videos, and it started pushing out content on Instagram, Vine and Snapchat. The company even talked about launching a subscription product this year. But as of January, Facebook still accounted for the vast majority of Cooking Panda’s views and followers. Cooking Panda’s video views fell by almost half from December to 25 million in February, while Opposing Views’ Facebook video views fell even more sharply in the same period, to 22.7 million, per Tubular Labs.

Both sites were still posting on Facebook while the company winds down operations, but it’s not clear how much longer that’ll continue. The phone number listed on the company’s website wasn’t operational. The company was operating with a skeleton staff of six, down from the 35 it reported having in 2016. “If you check in with us a year from now, overall for both us and the industry, there will be less overhead recipe videos,” Elbaz said in 2016, on the company’s plans to differentiate. He was right, but probably not in the way he expected to be.

https://digiday.com/?p=281562
Most Read
Trending in Publishing in the Platform Era
Digiday Top Stories