Digiday Research: Five key trends that will shape media and marketing in 2019 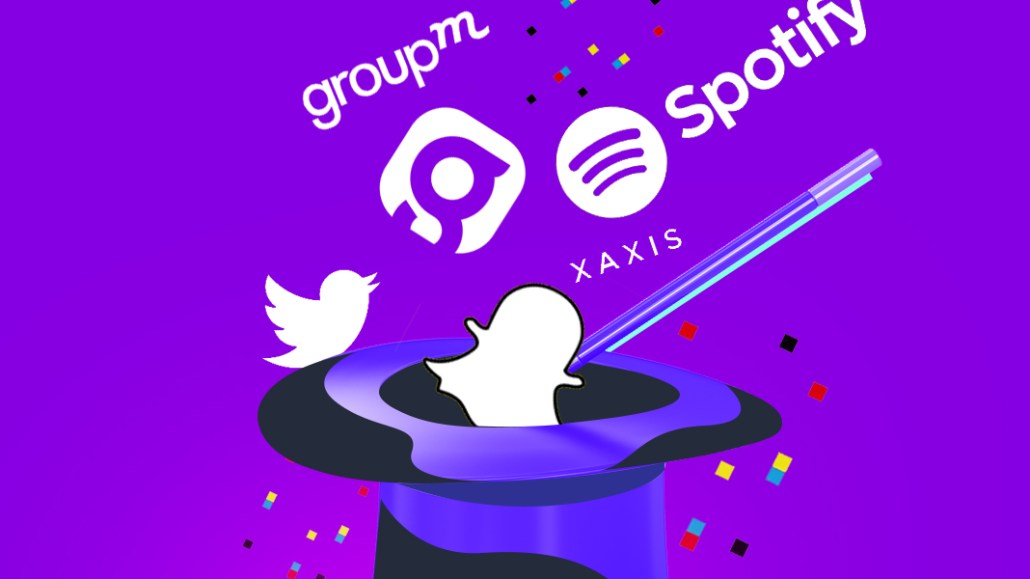 2018 was a year of swift change as some ad-supported media struggled and pivoted to new revenues streams, Amazon emerged as a viable third challenger to the Facebook/Google duopoly, and issues over transparency and control further rankled marketers. As we look back on the year and peer ahead into 2019, here are some of the trends you can expect to see shaping 2019.

Brands will (carefully) move more marketing in-house
The traditional agency model isn’t dead, but it’s certainly changing as more brands look to take control of their marketing, leaving agencies instead to conduct more specialized work. In a Digiday survey of 161 advertisers in December, marketers said they plan on taking a wide array of marketing functions in-house in 2019. In the report, 33 percent of marketers said they’ve taken ownership of paid and organic search in-house, while 37 want to execute programmatic buying internally.

Some marketers believed taking functions such as media buying in-house would lead to greater cost efficiencies and improve transparency, leading companies like Bayer and Chase to build their own media-buying teams. Other functions like media strategy and creative execution are also being done in-house, increasingly. While consultancies have been eager to help companies make the shift, advertisers are realizing that owning marketing is harder than they might have anticipated. Some are already backtracking on in-housing plans as a result.

In 2019 there’s potential for the in-housing hype to gradually fade and the doomsday talk around agencies to mellow, at least in the short-term. Advertisers will continue moving marketing in-house, but many are finding a middle ground with a hybrid model between in-house staffers and third-party agencies. One of the main issues dampening the in-house trend for advertisers might be employee retention. Some may become nostalgic for the wide variety of accounts they could work on at agencies, while others may look around and question opportunities for upward mobility at in-house agencies.

The reason for a strategy centered on multiple revenue streams is simple. Publishers learned their lesson as they watched singularly focused peers like Mic, LittleThings, and Cooking Panda among many others, either lay off staff or fold entirely in 2018. The reliance on Facebook for audience referral traffic, the misguided pivot to video and the declining value of ad inventory due to pressure from programmatic technology and the ongoing dominance of the Facebook and Google duopoly proved insurmountable challenges for publishers.

However, don’t expect a silver bullet. There’s a limit to how many subscriptions consumers can have, how many events they can throw, and how much commerce revenue they can generate either directly or through affiliate links. It’s just of matter of when, not when, publishers will hit those walls, so having a well-balanced portfolio will become key in 2019.

Advertiser spending on major platforms will continue
Marketers said they will consolidate their spending on platforms next year in a recent Digiday survey. Roughly three-quarters of media buyers are planning to increase spending on Instagram and Amazon. Even as Facebook is repeatedly dragged through the mud by data privacy scandals, 50 percent of marketers will still increase spending there.

Marketers are willing to continue spend on platforms despite their frustrations with them, largely because they have little choice but to do so. One point of consternation is that Amazon, Facebook, Google and others operate in walled gardens that stifle attribution measurement capabilities. In a clear conflict on interest, advertisers are often forced to rely on the platforms to tell them if their ads are performing well with consumers.

Advertisers have also become hooked on platforms’ scale, performance and ease of use. Platforms are the only places where marketers can reach hundreds of millions of consumers and create massive campaigns in minutes. Media buyers, meanwhile, are being pressured by clients to deliver results or risk losing massive contracts at a time when agency margins are thinning. If media buyers are forced to drive performance and don’t want to risk fraudulent ad impressions in open exchanges, large platforms are a safe option.

Amazon will get serious about advertising
When Amazon entered the advertising business, a sleeping giant was awoken. Already the third-largest advertising platform behind Facebook and Google, the e-commerce behemoth has quickly built a $2.5 billion dollar ad business. The success of Amazon is not surprising to many and Amazon’s rapid growth is unlikely to stop anytime soon with media buyers bullish on the platform.

Amazon’s recent announcement that one of the locations for its new headquarters will open in Long Island City, a stones’ throw from major media-buyers’ offices, in 2019 is a signal of intent that Amazon is serious about improving its ad business. But beyond that, there are other reasons to believe Amazon will improve its advertising services that currently causes headaches for buyers. One buyer that spoke with Digiday said that Amazon is taking the long-term view to how it creates its ad business. They mention that Amazon been very deliberate about building its own infrastructure rather that try to integrate several ad-tech acquisitions. Trying to integrate multiple ad systems might help Amazon scale its ad business faster, but as Facebook found out, it can lead to significant problems and system failures down the road.

Go90 closed taking AwesomenessTV and eventually Defy Media with it. Meanwhile Facebook might have knowingly misled publishers over video view metrics that encouraged them to lean into video production.Publishers at the Digiday Publishing Summit this past September told Digiday they were struggling to reach the scale necessary to monetize short-form videos through ads. That’s forced publishers looking to produce short-form videos to get creative about how they want to monetize them. For some that’s lead to sponsored shows or plugging products in videos.

There are a few bright spots for publishers looking to eek out a living producing digital video series like Quibi spending millions of dollars on short-form video series and Snapchat opening up Discover to repurposed Facebook videos, but it probably is not going to be enough to change publishers’ minds in 2019. Licensing fees provided by Facebook Watch have proved elusive and video ads, especially ads on mobile devices, are highly susceptible to fraud, adding on to challenges of funding high-quality video production.