Media Buying Briefing: Where media agencies will focus their energies this year 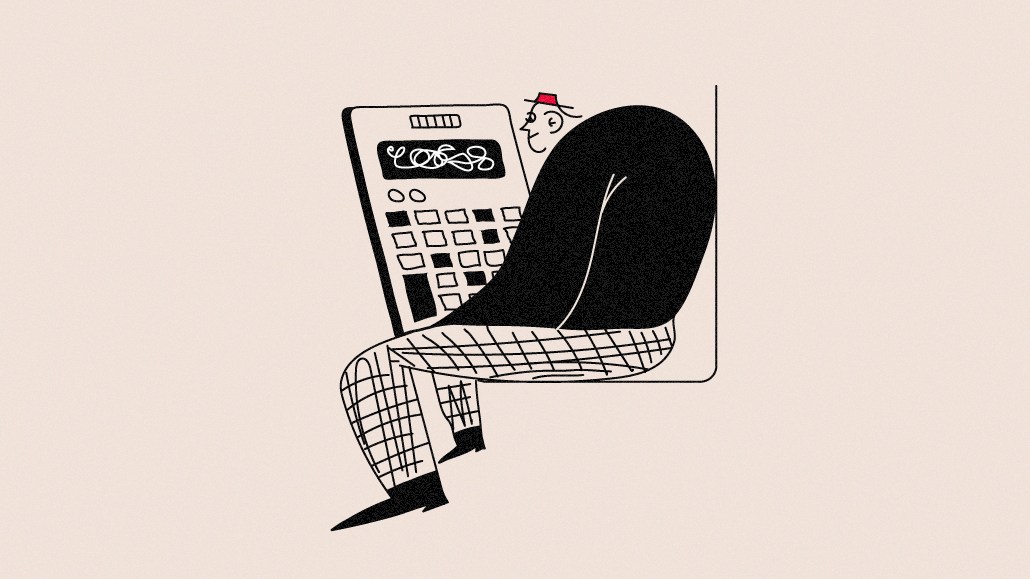 This year, 2023, might offer the murkiest start to a year in recent memory — it’s simply unclear where the brand marketing ecosystem (and all its participants) will end up financially, even though we know it’s not starting from a great place.

Clients of media agencies remain uncertain about business conditions in 2023, and as a result have delayed decisions on marketing budgets, as well as where to spend those budgets given the huge increase in choices they have and decisions they have to make. At the end of last year, media agencies prognosticators predicted a decent year in media spend this year, in the higher single digits — but scaled back from larger increases they had called for earlier in 2022.

In this column this week, we’d like to establish the biggest opportunities and challenges that lie ahead in 2023 for all media agencies, whether holding-company-owned or independent. But before we get to that, and speaking of holdco vs indie, what remains unchanged is the constant tussle between the two as the latter try to steal away a larger share.

The indie argument for would-be clients is their nimbleness, their deep expertise in whatever discipline they specialize in, and their creative freedom to work with whoever and however they want. That has been an intoxicating pitch for major marketers like Nike, which landed all its North American media work with PMG last year.

But the holding companies, flush with new media channels and tactics they can bring to the table (commerce media, artificial intelligence/machine learning tools, and ESG/sustainability-focused investment), argue they offer the whole package in an era when more marketers want to reduce their roster of agencies working for them.

“Our fundamental belief is, clients want fewer agencies solving much bigger problems,” said Jacki Kelley, CEO of Dentsu Americas and chief client officer for the parent company. “And we see this in the consolidation reviews that are going on — the desire to reduce complexity. So we have really retooled ourselves to deliver on that.”

Meanwhile, holdcos and indies alike are feeling the pinch of a newer generation of holding company in the form of Media.Monks, BrandTech Group or MediaPlus, which are leaner, faster networks with multi-national reach and modern tools.

And now, the opportunities/challenges media agencies will harness/face down this year:

It’s safe to say agencies are taking influencer marketing and the creator economy more seriously going forward. Experts explain that marketers and media agencies are beginning to experiment with new ways to leverage creator-driven content, from bots to micro influencers, in order to connect with audiences. Where there may have been more skepticism to influencer marketing in years past, now Fortune 500 companies and holding giants are investing in influencers and commerce strategies. The biggest potential obstacle ahead is that, with demand going up, some influencers will start charging more for their services. Global media spend in the influencer advertising segment is projected to reach $51 billion by 2027, increasing at an annual growth rate of 13.21% from 2022 to 2027, according to Statista.

Agencies want a coherent national data privacy bill to be passed, as a way to bring order to the chaotic set of state-by-state rules, led by California’s updated CPRA. Because then, they’d at least know what they can and can’t do — and in a perfect world, bad actors that have collected data without securing proper consumer permission would be forced to either clean up their act or get shut down. Meantime, agencies are encouraging clients to find new ways to generate more privacy-compliant first-party data as historical forms of identifiable information (ie cookies) fade. The thirst for more data hasn’t eased a bit — quite the opposite, as agencies and marketers build more loyalty programs designed to build their databases while building deeper relationships with customers. Ad-tech and mar-tech firms keep coming up with newer platforms and SaaS products to make the process easier. Expect this trend to continue throughout the year.

While traditional TV still accounts for more advertising spend, connected TV is closing in fast, with more premium inventory coming online at Netflix and Disney+. CTV will see some big changes ahead, like more potential consolidation across the supply chain, which could make mid-tier services and niche players good targets for acquisition. But it remains hard to track measurements on CTV, especially as services become more disjointed, which means media agencies will demand improved performance metrics from the medium in 2023. There’s also increasing interest in exploring interactive elements that engage audiences during the content, such as sports betting for live games or shopping for featured products in a show.

On the audio streaming/podcasting front, experts anticipate steady growth as audio buying matures. With more quality content, use of smart speakers and a larger market (Spotify and YouTube introduced podcast features), these consumers are generally seen as a sticky audience. Marketers like podcasting for its precise audience targeting, dynamic messaging and outcome-based analytics. Plus, agencies will continue experimenting with different ad formats and content creators as platforms invest in this medium.

The social media landscape is constantly shifting, with differing fortunes for big players and newcomers. Here’s what we know:

Many agencies ramped up their business-to-business marketing prowess, as marketers grappled with the challenges of supply-chain issues and economic worries that forced them to ensure their business needs were as strong as possible. After all, it’s predicted to be a $30 billion marketplace in media spend, with digital channels sucking up close to half of those dollars this year. B2B marketing is another channel that’s been boosted by ad-tech advancements including account-based marketing and other SaaS-based tools that help otherwise disparate departments coordinate approaches so that supply and demand match.

We will endeavor to cover all these topics and more throughout 2023. Thanks for reading!

WARC’s Marketer’s Toolkit 2023 highlighted the biggest digital commerce trends based on global data from 1,700 marketers. The big takeaway: Retail is now considered the fourth-largest advertising medium with an ad forecast of $121.9 billion globally this year (a 10.1% increase from 2022). For brands, agencies and partners, the three key areas to pay attention to are retail media networks, organizational readiness and social commerce. —AS

“Because of its Chinese ownership, TikTok has to solve a problem. Their COO says the servers are located outside China and  that the Chinese management leave the TikTok management a lot of room in decision making. But the anti-China rhetoric is a bipartisan issue. That issue remains extant. At [a recent] meeting in D.C., we had a discussion about whether it was likely that the rhetoric against China would be reduced on both sides of the House of Representatives. I was told vehemently that it would not. The more problems that TikTok has, the better it is for Facebook. TikTok [has] to sort out what they’re going to do about their corporate structure.”