Why streaming wars between Netflix, Paramount+, others are heading to video games 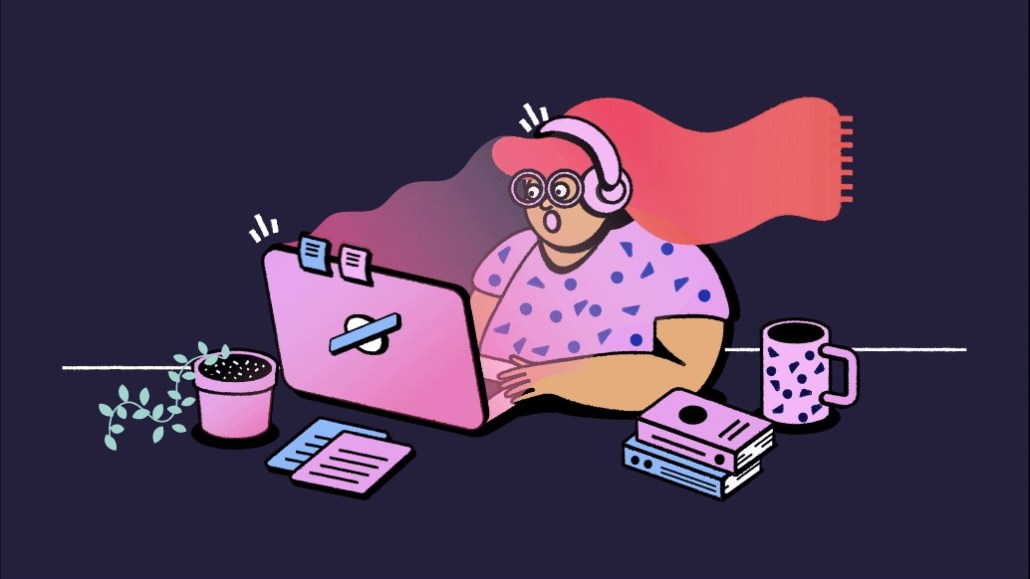 Video games are quickly growing in popularity as a form of media, and streaming services such as Netflix and Paramount+ have taken note. To win the streaming wars, entertainment companies are jockeying to adapt popular gaming intellectual properties — and translate their own pre-existing IPs into the world of gaming.

Amazon Prime’s announcement last week that it had greenlit a series based on the popular PlayStation game “God of War” came as no surprise to many industry observers. After all, it was the third major gaming property snapped up by the Bezos-owned company in 2022, alongside potential series based on “Fallout” and “Mass Effect.”

Amazon Prime is far from the only streaming service to lean on video game IP in recent years. Netflix’s League-of-Legends-inspired “Arcane” was one of the platform’s most popular shows of 2021. Paramount+ greenlit a second season for its “Halo” series before it even premiered in March 2022. HBO’s highly anticipated “The Last of Us” series is slated for a release in 2023. And there are numerous other examples.

As the gamer population grows, making inroads among this expanding audience by adapting its favorite stories into streaming media is just good business sense. Streaming services and linear television companies alike have realized that they are competing for the same eyeballs as game developers and online livestreamers, and they have started to adjust their offerings accordingly.

“At the end of the day, whether it’s on the streaming service, it’s on cable, or it’s in a gaming environment, the core principle is that audience affinity ultimately translates to fandom,” said Tyler Hissey, svp of franchise social media for MTV Entertainment Studios and Paramount Media Networks. “So where there is an audience opportunity connected to IP, that can be leveraged across platforms, whether it’s a streaming series or a streaming movie.”

The convergence of gaming and streaming media doesn’t just benefit traditional entertainment companies — it is also an attractive revenue source for esports organizations whose investors are increasingly clamoring for profitability under difficult market conditions. Esports orgs such as FaZe Clan are pivoting to becoming content production studios in an effort to create their own original IPs that can then be sold to streaming services.

“There’s two streams here that we as a company are certainly extremely focused on moving forward,” said Justin Kenna, CEO of esports company GameSquare Esports, who previously served as FaZe Clan’s CFO. “One is content — packaging and telling the story of this space through medium- and long-form content. But the second piece is around creating and owning IP with these personalities and creators and influencers.”

One recent shift in streaming services’ strategies has been to take advantage of how intellectual properties can flow in both directions between gaming and streaming video. In addition to adapting gaming IP into TV shows, for example, Paramount Global’s MTVE Studios division is using in-game activations inside platforms such as Minecraft and Roblox to promote programming such as “Wild ‘n Out” and “Teen Wolf: The Movie.” As streaming services continue to borrow from gaming properties for original series, this type of in-game tie-in is likely to become more widespread as well.

“We’ve done stuff with the guys at Netflix, we’ve done activations with Disney+, and we’ve found that most of those folks are really looking at things from a distribution, promotion and engagement side of things,” said Mike Wann, Chief Strategy Officer of Super League, a metaverse production company that has designed in-game experiences inside Minecraft and Roblox for Paramount. “But nobody has done the job of really strategizing in a fashion to drive ongoing engagement like the folks at Paramount+.”