In graphic detail: the rise of Amazon and Apple in adland 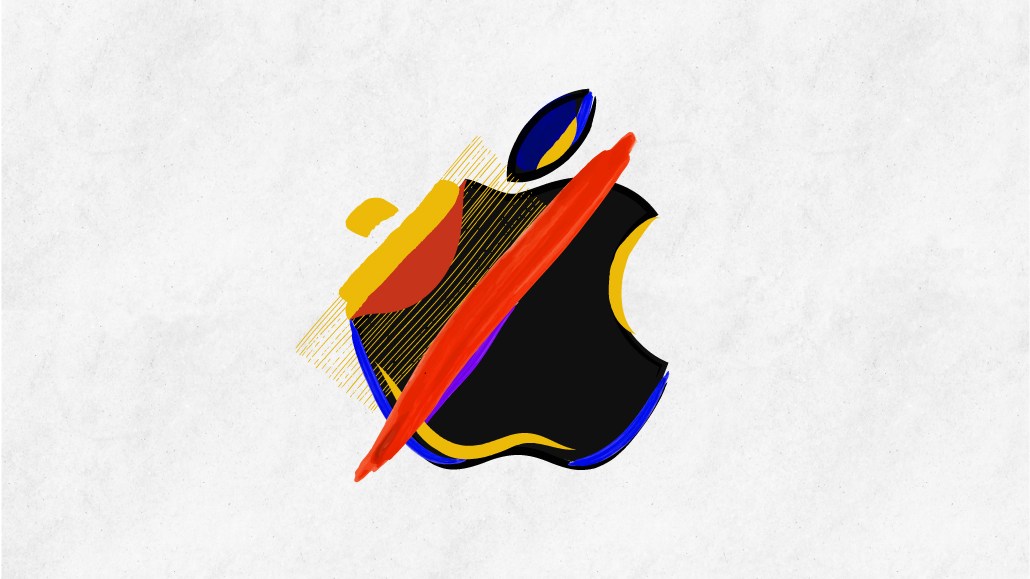 The ad industry’s dominance by “the duopoly” of Alphabet and Meta is set to continue for the foreseeable future.

The joint hegemony of the corporate duo, formerly known as Facebook and Google, in an industry worth $567.49 billion (as of 2022) is set to remain on course, according to figures from Insider Intelligence, even if Amazon and Apple cast an ominous shadow.

After all, let’s not forget how the iPhone maker’s implementation of privacy measures such as intelligent tracking prevention, or ITP, and App Tracking Transparency, a.k.a. ATT, have hamstrung the advertising strategies of countless companies.

Not least for the likes of Meta, Snap, and a host of smaller app developers and publishers, all of which have noticed a distinct downturn in their revenues since ITP and ATT took effect.

And now, as advertisers express an increasing appetite for retail media, arguably the direct result of wholesale changes such as the decline of third-party cookies, many think Amazon’s rise in adland (as well as Apple’s) is fait-accompli.

Although figures recently shared with Digiday by Insider Intelligence put the rise of the duo — whose combined market cap was in the region of $3 trillion as of December 2022 — into some perspective. For example, the rise of Amazon in the media rankings over recent years has led some to speak of “a triopoly,” a means of describing how the e-commerce giant’s ad revenues combined with those of Facebook and Google account for more than half of all digital ad spend.

Although that’s only the case in western markets with Insider’s numbers suggesting that Chinese e-commerce giant Alibaba is actually the third-largest ad company in the world with revenues of $41 billion.

Such a statistic edges Amazon into the fourth spot in the revenue charts with an intake of $37.99 billion as of 2022, a period where it came in just ahead of TikTok-owner ByteDance which had revenues of $29.07 billion.

Meanwhile, Apple with its burgeoning advertising ambitions remains on the periphery of the global top 10 with revenue of $7.06 billion, a number that is little more than half of Microsoft’s $12.23 billion ad dollar haul during the same period.

In fact, the combined advertising revenues of Amazon and Apple are not even 10% of the $567.49 billion spent on digital media in 2022. Although, as they ramp up their respective operation over the next two years (see graphic below) some dynamics are expected to change.

According to Insider’s forecasts, Apple will remain in the 10th spot of the global media rankings, but, by 2024, it will have largely pulled level with China-based search engine Baidu as its pursuit of Madison Avenue executives grows evermore productive. Similarly, per Insider’s estimates, Microsoft’s continued push into retail media and pursuit of CTV will help it accelerate past China-based multimedia giant Tencent (see charts below).

Although, arguably, the most notable trend over the next two years will be how Amazon eclipses Alibaba with revenues of $55.99 billion in 2024 (see graphic below) compared to the Chinese player’s revenue of $48.91 billion, a development that truly would take “the triopoly narrative” global.