Apple is building a demand-side platform 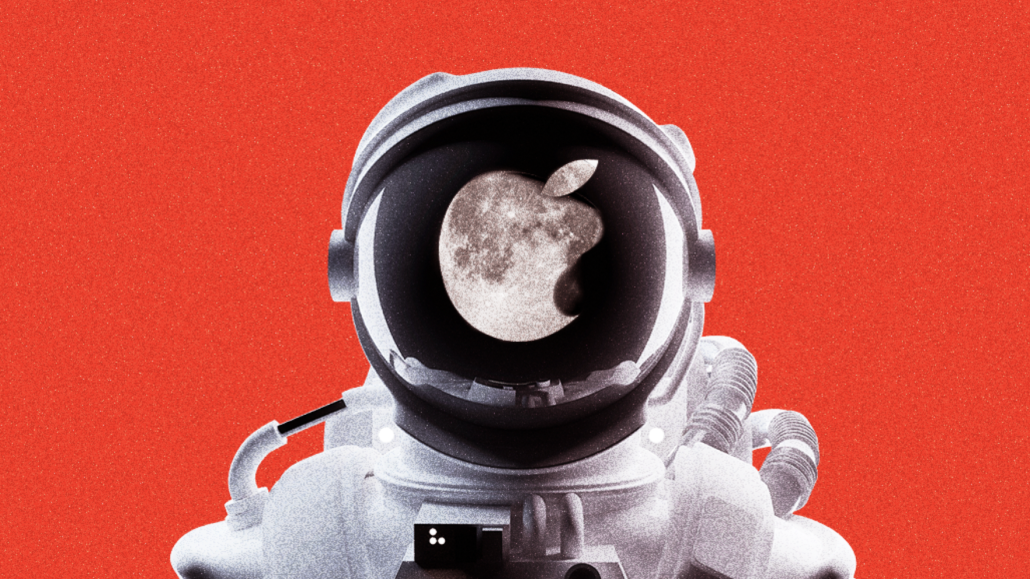 Apple may have blown up the digital ads business but it left enough fertile ground to build its own, more focused play for media dollars. The company is building a demand-side platform if recent job listings are to be believed.

Specifically, it is looking for a senior manager for a DSP in its ads platforms business. Whoever gets the job will be asked to “drive the design of the most privacy-forward, sophisticated demand side platform possible,” per the post. Moreover, the ideal candidate would have experience building a mobile-centric DSP and know-how when it comes to optimizing “mobile campaigns using measurement and attribution.”

Experienced heads need only apply with the job ad requesting “8+ years experience” of technical experience plus product management along with a proven track record of launching “advertising related products for audiences in the hundreds of millions.”

A DSP is a statement of intent for any ads business — let alone one like Apple, which has grown exponentially on the back of its decision to make it harder for companies to grow their own within its ecosystem. Indeed, a DSP is a core part of an ad tech stack for any company with designs on winning more media dollars. It’s technology, or more specifically software, that lets a marketer advertise with the help of automation. The automation of the process is important because it means marketers can set up campaigns and manage them with relative ease. In turn, they’re likely to spend more.

It remains unclear if the intended DSP is geared toward serving ads solely on Apple’s owned and operated properties, such as the App Store itself or on the millions of iOS apps, or even on third-party properties such as the mobile web.

Apple would not confirm its plans to build a DSP or provide additional context as to how this would fit into the overall company’s strategy for its ad business. But the job posting is a clear signal of intent for the business that has left the impression (at least publicly) that building ad tech is the last thing it wanted to do. This is a company, after all, with a business model geared toward kneecapping advertising rather than embracing it.

Times change, however. For some time, its been clear that the idea of Apple being opposed to online advertising might need revising. A DSP settles it. No company builds ad tech like this unless they’re serious about making a bigger move on media dollars. It costs too much time and money to do it on a whim.

“Over the years, Apple has built a vast walled garden of connected products and Apple services,” said Paulina Klimenko, chief growth officer at PubMatic. “What connects all these products and services creating seamless consumer experiences is user data. Apple building their own DSP is the next logical step in this evolution. They have been building their advertising business behind the scenes, leveraging their scale and ecosystem assets.”

With its own DSP, Apple will also have full control of how and where the data is used, preventing leakage of this very valuable data outside of their walled garden.

If there was still any doubt about Apple’s long-term plan for advertising then recent reports should put that to bed once and for all.

Sources within Apple, a company notoriously shy of making public statements, have briefed media outlets with news of more advertising opportunities for those eager to promote their wares in the App Store.

A statement attributed to the proprietor of the App Store, reads, “Apple Search Ads provides opportunities for developers of all sizes to grow their business.”

It goes on to state, “Like our other advertising offerings, these new ad placements are built upon the same foundation — they will only contain content from apps’ approved App Store product pages, and will adhere to the same rigorous privacy standards.”

In its public posturing, Apple has long been an advocate of user privacy to the extent that it has embarked on a years-long project to dismantle the ease with which the marketing industry, anonymous middlemen, in particular, can target those using its wares.

This began with the introduction of Intelligent Tracking Prevention which effectively disabled the use of third-party cookies in the Safari web browser and then the rollback of its mobile advertising identifier, a.k.a. MAIDs, or IDFA in the iOS ecosystem.

More recently, Apple began to usher in a series of tools such as its App Tracking Transparency tools, which it claimed placed the user in control of any ad experience by opting in or out of any tracking, etcetera.

For some sources, all of whom requested anonymity given Apple’s reluctance to make public its plans before it is ready, there has been a notable uptick in the App Store provider’s efforts to recruit talent to its Ad Platform unit since the beginning of 2022.

Revenues generated by this unit are usually included in the “services revenue” of its earnings disclosures alongside Apple TV+, Music, or games, with the division generating $19.6 billion during the June quarter of this year.

The debut of the new advertising opportunities in the App Store and attempts to recruit a team to build a DSP emerged within a month of the Cannes Lions International Festival of Creativity. Here Apple was said to have had an unprecedented presence including discreet facilities to host media executives, according to several sources.