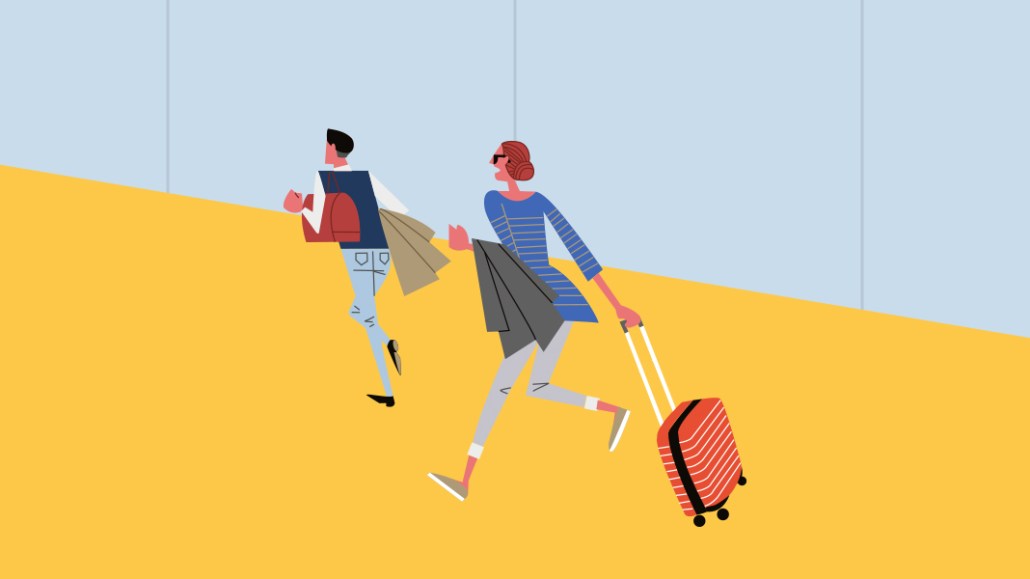 At the Digiday Publishing Summit in March in Vail, Colorado, we surveyed 49 publishing executives about their plans for international expansion.

U.S. publishers might value international expansion less due to their struggles in establishing themselves overseas in the past year. Mashable, after its sale to Ziff Davis, and HuffPost have scaled back their international ambitions. Similarly, Condé Nast struggled to build an audience for a U.K. version of Ars Technica and eventually shuttered it. As publishers pivot to reality, eliminating unnecessary or unprofitable markets and focusing on core domestic products, the importance of international expansion could diminish.

U.S. publishers that view international expansion as important have several motivating factors, one of which is growing existing audiences. Expanding international reach can help publishers appear more attractive to advertisers. Bustle opened a U.K. office earlier this year that was motivated in part by Bustle’s existing audience there, which was 3 million unique visitors in January, according to comScore. CNN-owned Great Big Story launched a Nordic version of its site after learning it had an audience of 3 million users from Denmark, Finland, Iceland, Norway and Sweden collectively.

U.S. publishers also see international expansion as an opportunity to develop alternative revenue streams. For example, Vox launched a food-focused site in the U.K. in an effort to draw lucrative branded content deals. For The Washington Post, ad revenue and subscriptions motivated international growth. Of course, growing subscriptions in international markets can be tricky for publishers due to issues like cultural differences, unfamiliar pricing models and limited brand awareness among users.