‘I highly doubt this is the last deadline’: Why Google’s daunting balancing act leaves the cookie’s fate open-ended 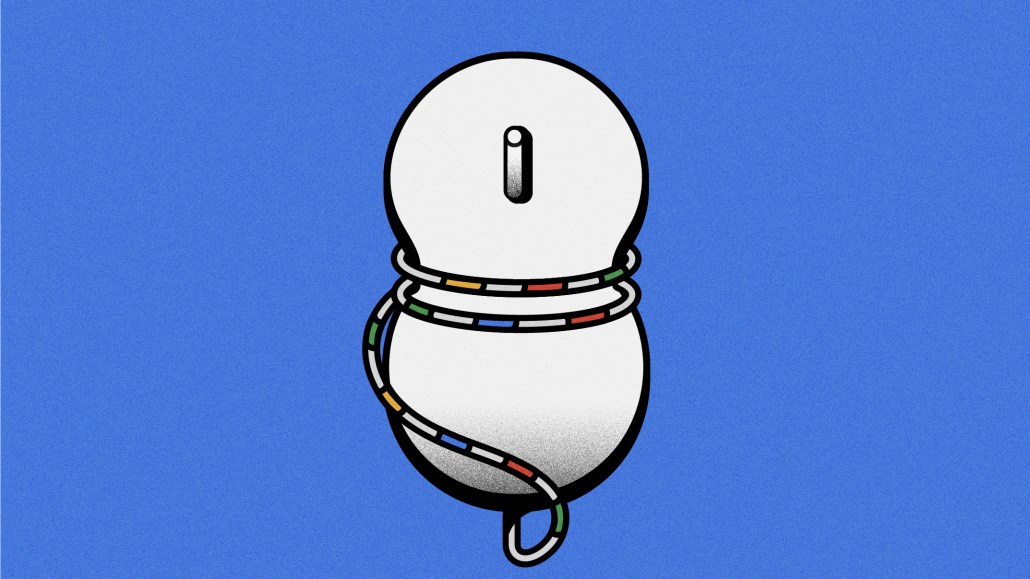 Google has confirmed what many have speculated: it will further delay phasing out third-party cookies in its Chrome web browser until the second half of 2024.

The economy being rocky could be making people redeploy resources that have been working on Privacy Sandbox
Paul Bannister, CSO, Cafe Media

It’s the second such postponement in a little more than 12 months. In January 2020, when Google initially said it would phase out third-party cookies, it said it expected to make a move in 2022. Last year, that deadline was moved to late 2023.

Although, for some, the fact that news of the delay was leaked (Insider first reported it on Wednesday) is indicative of just how unwieldy a task Google has ahead of it.

True, Google Chrome is an outlier when compared to the likes of Apple’s Safari, which began rolling back support for third-party cookies years ago. However, the scale of its footprint and Google’s dominance of the media market paints a target on its chest, a reality that requires deft political maneuvering from the online colossus.

In a blog post, Anthony Chavez, vp Privacy Sandbox, Google, noted how feedback from the media industry in forums such as W3C, not to mention oversight from antitrust bodies such as The U.K.’s Competition Markets Authority, prompted the delay.

“This feedback aligns with our commitment to the CMA to ensure that the Privacy Sandbox provides effective, privacy-preserving technologies and the industry has sufficient time to adopt these new solutions,” he wrote. “For these reasons, we are expanding the testing windows for the Privacy Sandbox APIs before we disable third-party cookies in Chrome.”

Wayne Blodwell, CEO of consultancy firm TPA Digital, said the latest delay in progressing The Privacy Sandbox experiments is not a surprise. This is because Google effectively has to play this “high stakes game” with one arm tied behind its back given the scrutiny it faces from regulators — let’s not forget it has pledged to roll out any agreed measures with the CMA global.

“I also highly doubt that this is the last deadline pushback we see,” he claimed in a written statement, adding that while “many may sigh” at the latest announcement, much progress has been made since the prospect of sunsetting cookies was first mooted in 2019.

Blodwell added, “It’s still fascinating to me that Apple doesn’t appear to be under any scrutiny, yet Google are having to go through major hoops with regulators before they do anything, I wish someone would really take a look at that.”

Several sources told Digiday that many independent ad tech companies — those that stand to be impacted most by the retirement of traditional identifiers — have made significant progress with potential substitute ad targeting tools.

Although “scalable and democratized technical solutions” that can help monetize long-tail web properties are currently lacking, Blodwell added, that he was confident that ideal solutions will present themselves, eventually.

Sources involved with Prebid.org, a body geared toward developing industry standards for sell-side players, also noted how staffers at Chrome (a team distinct from their peers at Google Ads) have been interacting with third parties such as ad tech players and publishers.

Paul Bannister, chief strategy officer at Cafe Media, said, “I was somewhat optimistic [of real progress] earlier this year when they announced the Topics API, a new Origins trial and all of the new information came out about FLEDGE because other ad tech companies were testing things… it felt like we had real momentum.”

Bannister, whose team has been in direct discussions with the Google Chrome team, speculated that the ongoing economic uncertainty may have played a role in causing the latest delay as multiple companies in the space (not just Google) have been forced to prioritize generating revenues in the near term.

He added, “I think the economy being rocky could be making people redeploy resources that might have been working on Privacy Sandbox features, which would have been for next year or beyond, to focus on short-term initiatives, I think that may have contributed to a slowing of things.”

However, some expressed a degree of cynicism, indicating a belief that the successive delays are just red meat that Google is throwing to keep regulators at bay, now the potential divestiture of (at least some) of its ad tech offerings is in prospect.

“Isn’t this the headline they [Google] needed to show they were moving in the right direction but they’re just not prepared for it and they’re just delaying it over and over again when they really just don’t want it to happen,” said one source, who was not authorized to speak to press.

A separate source, who similarly declined to be named given their employer’s PR policy, characterized the continued delay as “a distraction tax” which ultimately meant the continuation of the status quo, and Google’s unrivaled hegemony of the online advertising sector.

“Google is very happy to force its rivals to pay [to use its ad tech stack] as long as it possibly can,” added the source. “Even if we could all agree [on a suitable set of ad targeting tools to substitute cookies] tomorrow, Google would benefit from the uncertainty… there’s no incentive for Google to reach a conclusion, I think they’ll delay, yet again.”

https://digiday.com/?p=458207
Most Read
Trending in Life Beyond the Cookie
Digiday Top Stories