In China, platforms are cutting out media-buying agencies 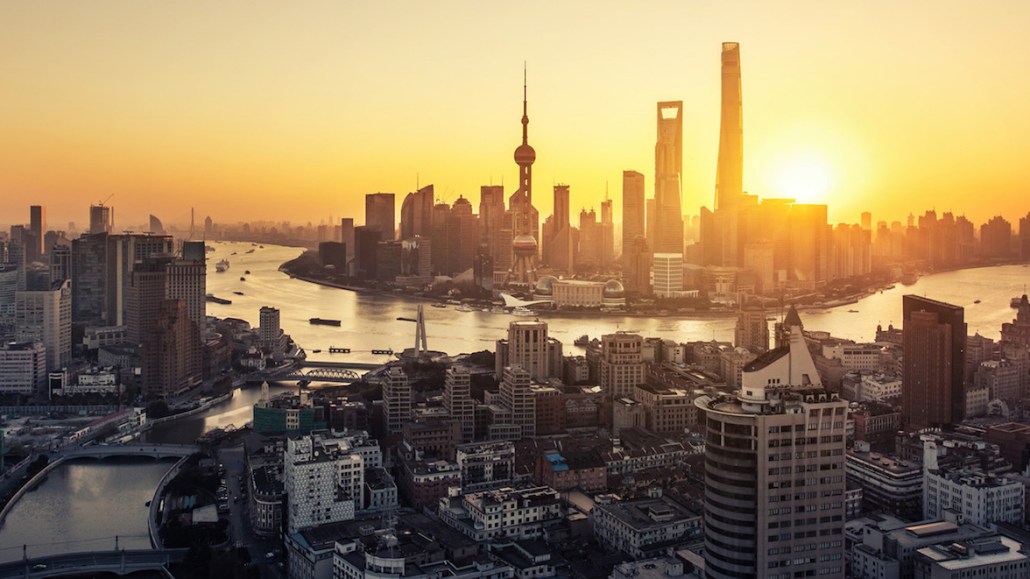 If China is where the future happens, that’s bad news for media agencies. In China, big brands are increasingly moving their advertising budgets from agency trading desks to Baidu, Alibaba and Tencent (known as the BAT) for more media transparency. It may make sense from a cost-saving perspective: If brands can strike deals with the BAT at a good price on their own, why bother to pay a middleman to buy media? Also, brands now have more campaign management service options like vendors and consulting firms, aside from their media shops.

China’s business environment is tough for media shops. For instance, last month, WPP blamed the “bumpy growth” in Brazil, Russia and China and weak ad spending from consumer packaged goods companies for its disappointing quarterly financial results. And WPP chief Martin Sorrell said in an interview with Reuters that the holding group’s revenues in China were flat in the first six months of last year.

The business climate in China doesn’t seem like it will improve anytime soon for media agencies. For one, brands there recently started spending less on agency trading desks, instead striking direct deals with the BAT; media agencies’ buying power is declining, according to ad tech executives.

“Big clients are now working with independent [demand-side platforms], but small and medium-size companies still work with trading desks,” said a Chinese executive who previously held a C-level position at a holding group agency, on the condition of anonymity. “Many big brands don’t fall into group-level deals because they can negotiate better direct deals with publishers on their own. China is really a supply-side market, meaning that media agencies’ buying power doesn’t exist.”

Another Chinese executive from an ad-verification firm, who also prefers anonymity, said that while ad agencies still work as a campaign hub for brands to coordinate with publishers and third-party vendors and pay the bill, advertisers have a trust issue with their agencies. “Trading desks are losing business this year because brands consider them as a ‘black box,’” he said. “Advertisers trust the BAT more as they own many media properties in China and have solid tech. There are many homegrown Chinese agencies relying on the BAT for their ad tech business, and they are operating the platform well.”

The verification executive said most international agencies are reluctant to work with the BAT because the margin is low, but at the same time, clients insist the BAT should be on their media plan. “It’s a tricky situation for agencies when you think about 5 percent [of media spend] from the BAT as your margin versus 50 percent from your trading desk,” he said.

But some executives disagree. In China, trading desks have typically built a dashboard that is integrated with multiple third-party DSPs, so they have to work closely with vendors, according to Selina Wong, vp of marketing for Hong Kong-based DSP iClick. While trading desks don’t have their own tech, Wong still believes that media shops make strategic planning and media buying decisions for brands.

Meanwhile, Christian Solomon, chief digital officer for MediaCom in China, agreed that more ad dollars are moving toward the BAT. But he argued that his agency mostly does media buying for brands, with a buying division of around 80 across offices in Beijing, Shanghai and Guangzhou, a stronger force than the media planning team. And MediaCom participates in many clients’ negotiations with publishers, even when they buy directly from the BAT. He said that in China, a brand rarely works with a DSP directly — brands are still using trading desks but doing it in a “more premium way.”

“Brands started making big statements on transparency last year, and they are going directly to the BAT using Tencent Guangdiangtong and Alibaba Uni Desk [DSPs],” said Solomon. “But it is more about concerns around open exchange quality using third-party programmatic instead of the use of trading desks. The real issue sits with ad fraud in digital advertising, which is more prominent in open exchanges and DSPs.”

Of course, programmatic is just part of what a media shop does for clients. But on the whole, brands in China are taking more control over their media spend. A report on the scope of agencies in China in 2016 by agency consulting company R3 shows that although agencies are highly valued, in-house resources are taking the lead role across digital strategy, data analytics and other marketing disciplines. The report found that while specialist media shops continue to lead media planning and buying, there is “growing in-house involvement,” with around 59 percent of the 405 marketers surveyed being closely involved with media planning and 46 percent leading media buying. R3 didn’t disclose the baseline or break down media types.

“Brands in China are increasingly relying on the BAT because of the growth of social, e-commerce and ad tech,” said Greg Paull, co-founder and principal for R3. “Brands are also investing heavily in dedicated in-house media roles to oversee media planning and buying or run direct deals with the BAT. But media agencies tend to lead lots of strategic work and play an active role in campaign development in China.”

And there’s a growing force creeping on media agencies’ turf in China that many may not be aware of: management consulting firms. Since the likes of Accenture and Deloitte are already doing customer relationship management, enterprise resource planning and content management for brands, they are capable of managing trading desks, according to the Chinese verification executive.

“Accenture is the most active management consulting company in ad tech, and it is definitely playing the transparency card,” he said. “It’s still a new trend in China. But in the near future, brands [will be able to] do media planning in house, pay vendors for their tech and consulting firms for managed services — they don’t need media agencies.”