Inside Accenture’s plans for agency dominance 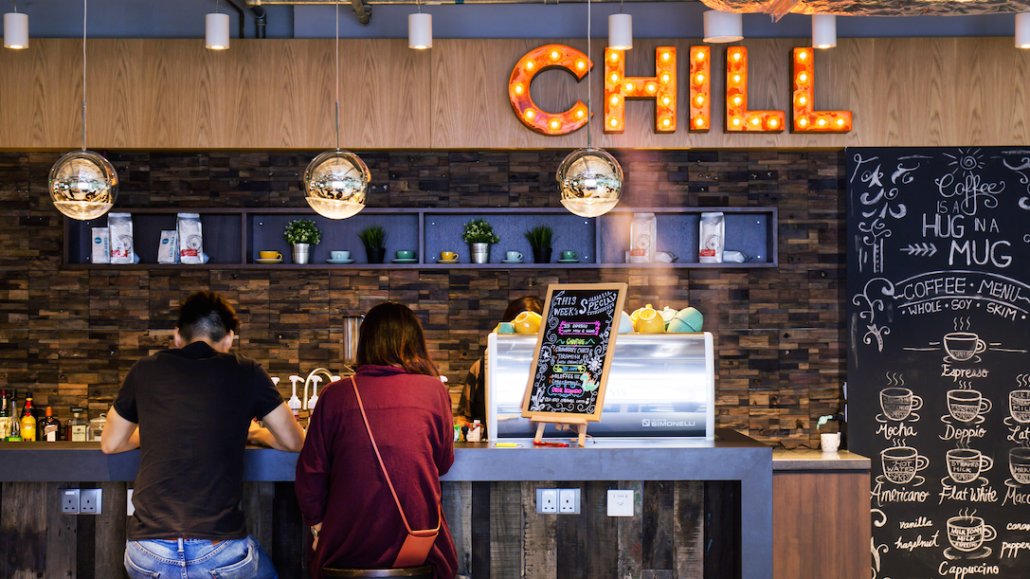 Watch out, agencies, the consulting firms are coming.

Accenture Interactive, the agency inside consulting giant Accenture, is on a growth tear, snapping up agencies and opening offices. AI has grown double digits in the last year — it has over 13,000 employees globally and has increased both capabilities and where it has offices. The agency claims upwards of $3 billion in global revenue and to be the fastest-growing sector inside Accenture.  The majority of its clients are also clients of parent Accenture.

The agency last November purchased Karmarama, the third-largest UK agencies by billings per Nielsen. A couple of weeks ago, it announced it would acquired Germany digital agency SinnerSchrader. These added to a swathe of agencies it bought in the last two years, including IMJ Corporation in Japan, AD Dialeto in Brazil, Reactive in Australia and tech studio Chaotic Moon here in the U.S.

To be sure, these are small acquisitions. Pivotal analyst Brian Wieser wrote in a research note back in 2012 that agencies would do well to take note of consultancies who were starting to build up agency services. At the time, agencies were more focused on competition from companies like Microsoft, who were starting to service clients directly. But Wieser wrote that consultancies like Accenture were actually now providing platform services to execute campaigns.

Now, it has added creative and strategic capabilities, completing the circle.

For Accenture, which already has a strong media auditing arm, prior relationships with the marketing industry and CMOs have helped, say those in the space. That was its advantage compared with others like IBM’s iX or Deloitte Digital, both billion-dollar agency offerings that also went on acquisition sprees in 2015 or 2016. That’s true, and as the media budgets have shifted from CIOs, who parent Accenture had good relationships with, to chief marketing officers, it’s been a growth opportunity for Accenture Interactive too.

Adam Abrahami, managing director of Iris Concise, the consulting arm of Iris Worldwide, which has gone the other way by buying consultancy capabilities (Concise), sees this as a broad trend as consultancies tries to vertically integrate and take prior CIO relationships and turn them into more.

But it’s been a change: “CMOs are used to buying from agencies,” said Whipple. So AI is an agency. “We’re not like consulting firms. We’re agency-esque, with baristas and coffee and studios,” he said. “We have an agency culture that has the luxury of Accenture’s footprint to get a warm introduction [to CMOs].

Wieser said that the real question is why the consultancies haven’t been more aggressive. Today, there are few agencies even left to snap up, since most are owned by one of the four big holding companies. One reason could be pragmatic, said Wieser. “Many of these may not yet have the business case to make to their companies on being able to spend this much money.”

But for Whipple, the pace isn’t slow — it’s frenetic. The agency made 10 acquisitions in three years, and has been strategic, he said, on what it buys. For example, when it realized customer experience would be a growth opportunity, it purchased Fjord Interactive, which is now one of the biggest divisions inside AI. But it’s stayed away from things like programmatic buying platforms, preferring to just partner with other tech companies.

There is no doubt the company is growing. It was No. 1 in the world’s 15 largest digital agency networks worldwide according to Ad Age’s annual agency report for 2016. It also says it serves 70 of the top 100 Fortune 500 companies via its agency.

Agencies are waking up to the potential threat consultancies, long called “sleeping giants,” can be. Some holding company executives are also aware: IPG CEO Michael Roth has acknowledged the competition multiple times. Others, like Havas’ Yannick Bollore, have ignored it entirely, saying in the agency’s last earnings call that those companies don’t actually feel like much of a threat.

As Digiday reported in an anonymous Confessions interview with an agency executive earlier, consultancies are running into big agencies at pitches. This executive believed that consulting firms are offering services with low margins (possibly because they can afford to).

“We’re not benchmarking ourselves with the ad holding companies,” said Whipple regarding margins. “We’re not sure we have much in common with them. That’s not who we are. Our margins are driven by the value we create for our clients, and we sort of have the luxury of being unique in our business model.”