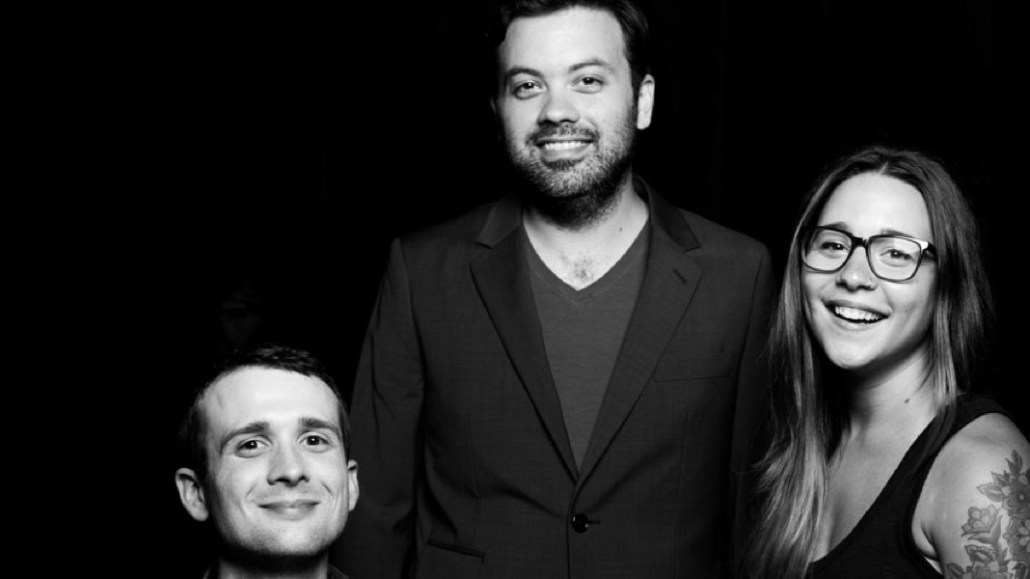 Back in 2013, Shane Roberts thought he’d found a back door into the ranks of Kotaku’s editorial staff.

Roberts, a gaming junkie who had been keeping his head above water as a freelance writer and wedding photographer after graduating from NYU, noticed a job listing for a deals content writer for Kotaku, the gaming site owned by what was then called Gawker Media. It wasn’t the same as writing about video games, but Roberts figured it was a way in, so he applied.

Things didn’t work out that way. “Everyone who applies for these jobs thinks it’s a back door to editorial,” said Roberts, laughing. But the position put him on a path toward one of the most important roles at the company today. Roberts, 31, is now the executive editor of commerce at Fusion Media Group, a hydra that includes Gizmodo Media Group (which owns Kotaku), the news site Splinter (formerly known as Fusion), The Root and The A.V. Club. This year, commerce accounts for a quarter of Fusion Media Group’s digital revenue, according to a company spokesman.

That’s a mouthful, and it shows. Today, with deals and commerce posts spread out across nearly a dozen sites, Roberts is focused on figuring out how to build community around commerce, not just on the sites but among the editorial staffs scattered across numerous publications.

“We’re very cognizant that we’re sharing space with editorial,” Roberts said. “But I’m very confident in the content we create.”

The GMG sites had dabbled in commerce-focused content for years — there are examples from as far back as 2003. But they didn’t dedicate resources to it as a strategy until 2012, at the behest of Erin Pettigrew, the former vp of business development who spearheaded the effort.

Roberts was the second person Pettigrew hired to focus on commerce-related content, and former colleagues said he took to it naturally. Within six months of being hired at Kotaku, he had taken over commerce for Gizmodo as well and was leading discussions in meetings about ensuring that the deals Gizmodo wrote about couldn’t be filched by competitors including Engadget, which had also started doing deals content.

“There wasn’t any clear job spec out there in the world for this,” Pettigrew said. “But Shane was perfect for this role. Everything in his life he has a strong opinion about.”

While Roberts quickly impressed Pettigrew and Gawker Media co-founder Nick Denton, the rest of the editorial heads needed more convincing. Unlike display advertising, the posts that Roberts and his colleagues wrote occupied the same real estate as regular posts on the sites’ homepages.

Getting some of Gawker Media’s editors on board with the company’s new focus had its challenges. “There was certainly consternation,” Roberts said. “2014 was kind of the ‘Let’s have another meeting about this’ year.”

Ultimately, success helped smooth things over. In 2015, Denton disclosed in an interview that Gawker Media’s commerce operations had generated over $10 million in revenue, enough to pay for Gawker’s entire editorial operation.

That milestone, which Roberts called one of his “proudest moments,” earned him some pats on the back from colleagues on the editorial side. But the effort it took to win over his colleagues made a lasting impression that informed the way he’s worked with the other sites in Fusion Media Group’s portfolio. For example, before Roberts’s team began porting its commerce posts over to the The A.V. Club last November, Roberts flew to Chicago to meet with that site’s top editors to explain the process.

“We want to be friends,” Roberts said of his relationship with Fusion Media Group’s editors. “I really want them to feel comfortable Slacking me and saying, ‘We don’t like this on our homepage.’”

Part of the reason this works is that Roberts and his team create one stream of content that’s spread across the Fusion Media Group properties. Early attempts to tailor deals to specific sites — sports products for Deadspin, for example, or video games for Kotaku — were inefficient and delivered lackluster results.

The other reason is a relentless focus on optimization. While other commerce-focused publishers let many different factors shape their content strategies, Roberts and his team think principally about just one thing: serving their existing audience. “We’ve basically been writing stories optimized against yesterday’s sales data every day for the last five years,” Roberts said.

That strategy might sound myopic, but it works. The conversion rate on commerce posts averages 16 percent, according to the company. Those gaudy numbers are mostly powered by posts about discounts or deals (“Save $10 on our readers’ favorite travel pillow, today only on Amazon”), which are all grouped under the umbrella of Kinja Deals. But that focus has also informed the way Roberts’s team has approached review posts, which have become a bigger area of focus.

That conversion rate also suggests that Roberts and his team have earned the trust of his sites’ readers. Using that reader trust as a foundation, Roberts is looking to expand in two different directions. The first, a Facebook group in which readers can share and discuss deals they find across the internet, is all about nurturing the community of deal-conscious people that have been drawn to Kinja Deals.

The second, a Facebook Messenger bot expected to launch later this month, is designed to deliver fast-expiring deals to its readers more quickly.

Moving forward, the Facebook group could become the foundation of a deals site powered by reader submissions and reviews. Or the sites might press further into selling content through video. Roberts will simply look to his most dependable signal.

“We go where the readers tell us to go,” he said.