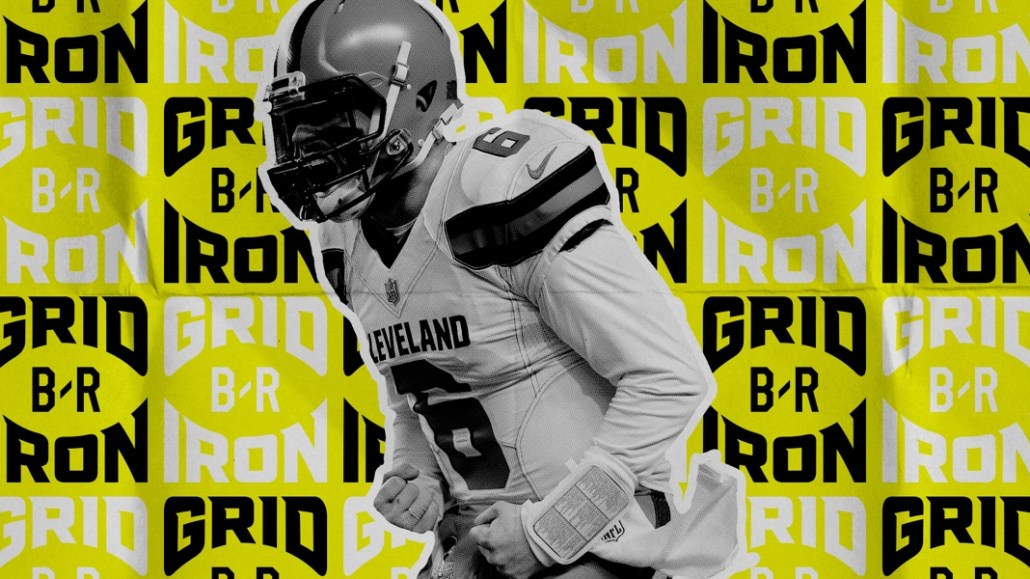 Bleacher Report is looking to replicate the success of its basketball-centric House of Highlights property by rolling out more category-specific brands. Following the debuts of soccer-centric B/R Football in 2017 and gambling-oriented B/R Betting in 2018, the WarnerMedia-owned publisher has refashioned its football vertical as B/R Gridiron ahead of this year’s NFL season.

“We are spending a significant amount on programming — higher value, longer form content — specifically for this brand,” said Bleacher Report chief content officer Sam Toles. He declined to say how much money that Bleacher Report is spending but described the sum as “a sizable amount.”

Publishers forming category-specific properties is not a new trend. After acquiring full ownership of Soccernet in 2000, ESPN rebranded the soccer news site as ESPNFC in 2012. And About.com spun off category-specific verticals in the lead up to the publisher’s rebranding as Dotdash in 2017. Having these more focused properties can help to highlight the corresponding content category for a publisher’s audience as well as for advertisers.

Bleacher Report’s hope is that B/R Gridiron will help it to attract ad dollars from advertisers who are advertising against NFL games. Advertisers may typically associate Bleacher Report more closely with the NBA given parent company WarnerMedia’s NBA rights and the popularity of House of Highlights, but following the format of B/R Gridiron, they may start to see the property as a way to extend their football-related campaigns. Yahoo, Best Buy and Wrangler have signed on as sponsors for B/R Gridiron, according to a Bleacher Report spokesperson.

Expanding Bleacher Report’s portfolio of brands was one of Toles’ priorities after he joined the publisher in March and saw how popular NFL content was on its app. In the app, people can follow different topics, including specific sports, teams and players, that are collectively dubbed “streams,” and four of the five most popular streams that people follow are related to the NFL, according to Toles.

The first show to bow under the B/R Gridiron brand will be “Your Fantasy Fire Drill,” a weekly live show for fantasy football fans that will premiere on August 22 as part of Bleacher Report’s kick-off event B/R Vegas Football Week to promote both B/R Gridiron as well as B/R Betting. That live show will be filmed at Bleacher Report’s studio inside of Caesars Palace in Las Vegas. The studio will also host “NFL Betting Show,” another weekly live show that will air on Sundays throughout the NFL season.

With shows like “Untold Stories,” Bleacher Report has come up with a way to produce NFL-related programming despite not having the rights to actual NFL content. “Rights are wonderful things to have, but I think we do a better job than other players of, without rights, really diving in deep and providing the fans with the things they care about,” Toles said.