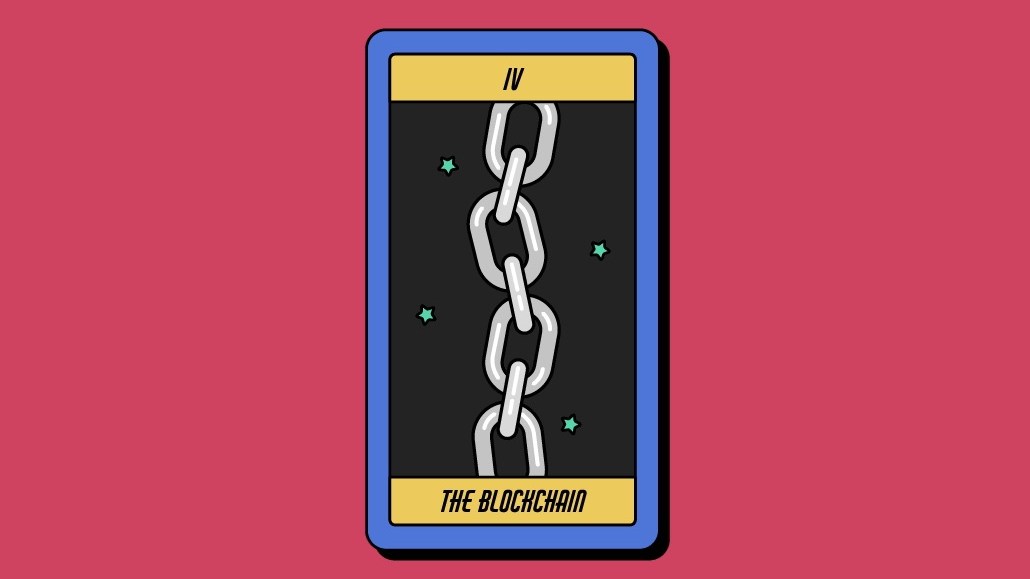 Considering the collapse of the crypto market, some publishers and advertisers might be wondering whether it’s still worth investing in blockchain experimentation. But for crypto publisher Decrypt, this technology has been a key component of multiple campaigns it’s sold to advertisers through its branded content studio, Decrypt Studios, in the past year.

DECIPHERING THE BUSINESS OF THE BLOCKCHAIN

“There’s so much money in the market, even if [Ethereum] is down and Bitcoin is down, it doesn’t matter, because the technology is here to stay,” said Decrypt’s CRO and president Alanna Roazzi-Laforet during her session on the first day of the Digiday Publishing Summit in Key Biscayne, Fla. “Advertisers, in particular, are doubling down on Web3, the metaverse [and] all that good stuff.”

The company only makes 10% of its revenue from display advertising, according to Roazzi-Laforet. The rest comes from a mix of sponsored content and the Decrypt Studios business, which ranges from creating NFT drops and custom digital fine art for clients to building both temporary events and permanent fixtures for brands in the metaverse.

It might seem counterintuitive that advertisers are willing to spend on a larger scale; custom campaigns that are relatively experimental when the economic slowdown has, in some cases, sliced many experimental advertising budgets to shreds. But the budgets used to pay for campaigns through the studio aren’t typically from experimental advertising budgets. According to Roazzi-Laforet, who also co-founded Decrypt Studios, many of the campaigns expand upon advertisers’ branded events and educational campaign strategies.

Clients of the studio aren’t limited to Web3-native companies, such as cryptocurrency exchanges, as one might expect. Public relations and advertising agency Dentsu and film production and distribution company Neon are also on its client roster.

Neon, for example, worked with Decrypt Studios to create a virtual movie premiere for its film “GameStop: Rise of the Players” in the metaverse using the Spatial platform. Attendees sat in digital Lamborghinis and were able to interact with each other after watching the movie.

“The budgets that we deal with are more on the education side if it’s a traditional advertiser or an activation budget for a larger film,” said Roazzi-Laforet, pointing to another example of a campaign in which her team created an e-learning course that issued NFT certificates to participants who completed it.

Some of the campaigns, especially in the film and entertainment category, are created with a mission of representing underserved communities, and those marketing budgets are all fundraised or crowdsourced, she added. So the broader macroeconomic trends have made less of an impact on Decrypt Studios’ clients.

The KPIs of the advertisers come back to community and engagement, a core tenet of many Web3-focused projects. So Roazzi-Laforet’s team will create Discord channels and Telegraph chats for advertisers to try and promote conversation and hype around their clients’ campaigns ahead of launch.

“You don’t need to target via pixels anymore, because that’s an imaginary person half the time, right? We don’t pixel our site — I don’t care about that. But I care about the Discord channel, what is the engagement? Who’s talking? Who’s buying? Who’s coming back to be a brand loyalist?” said Roazzi-Laforet.

https://digiday.com/?p=466855
Most Read
Trending in Publishing on the Blockchain
Digiday Top Stories