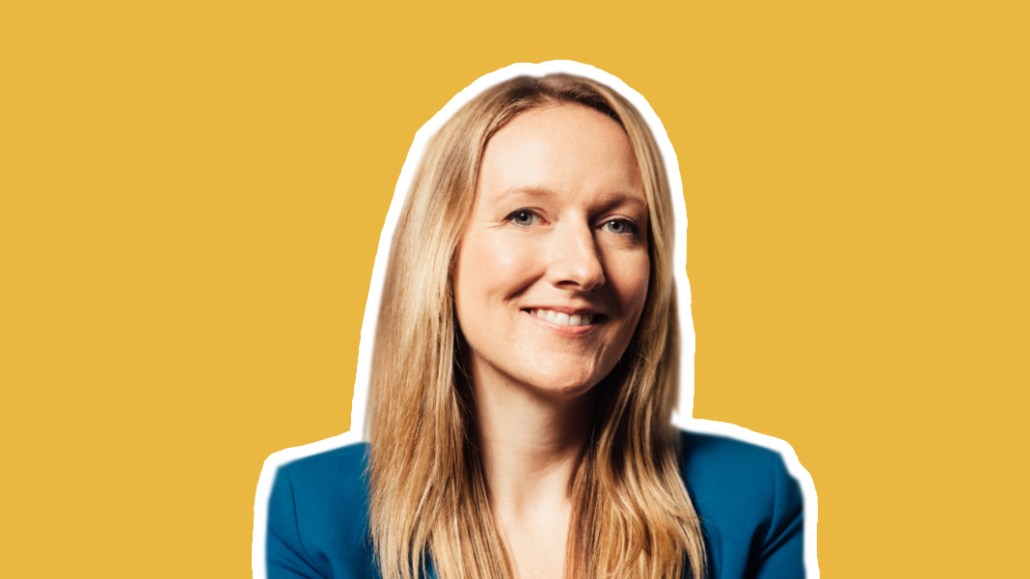 In the fall of 2017, O’Connor, Medium’s first vp of editorial, was on maternity leave from her post as executive editor of Time magazine, and itching for a major change. It could have been anything, but when a recruiter from Medium called, asking if she’d like to have a conversation about a new job, she jumped at the chance.

O’Connor admired Medium founder Ev Williams and his decision to shift Medium away from advertising, which had been a slog marked by layoffs and intense scrutiny after it invited a bunch of publishers onto its platform, only to abandon that strategy later. She was also ready to take a risk.

“I was at a point in my career where I was ready to make a big change,” O’Connor said. “I was getting increasingly frustrated with the constraints of the advertising-based model.”

Medium’s pivot from advertising to subscription revenue in early 2017 is a high-stakes one for a company that’s raised $132 million in venture capital and has precious little to show for it, revenue-wise.

More than half a year in, O’Connor is feeling more than encouraged about her choice. In July, traffic has nearly doubled, to 13 million uniques, per comScore. More important, since February, Medium’s subscribers, who pay $5 a month, have grown in number 160 percent, with a retention rate of 95 percent, according to the company. (The company said it’s ahead of goal but wouldn’t share raw numbers.)

Driving the growth is a mix of professional and amateur content. A Medium spokesperson said through the first seven months of 2018, Medium has spent $2 million on content. Most of that goes to participants in Medium’s contributor program, where writers are paid from subscriber revenue based on how well Medium readers respond to it. The rest went to commissioned pieces in subject areas including health, politics and technology. A small slice pays for content syndicated from publishers including The New York Times.

Forging a new identity
O’Connor’s job is to give people amateur and professional content that they want to read while figuring out how to bring human curation and editorial judgment into an algorithmically powered platform used by 50,000 writers a week.

Medium faces the same question as other platforms in how to balance its editorial and platform identities. Along the way, it has to decide between super-serving its existing audience and investing in building a new one.

“Every day I find myself doing a lot of context-switching,” O’Connor said. “It’s super different day to day, in part because I’m working cross-functionally and also because I do strategy but I also edit stories and manage people.”

O’Connor’s role at Medium is similar to ones she’s held before and unlike any she’s held in 20 years of media.

The familiar part is helping Medium compete in a crowded digital media landscape by picking editors who can help it participate in popular subject areas such as health. It also means making some offbeat bets: Medium has a commissioning editor whose sole responsibility is to secure book excerpts that it can publish.

Seeking subscribers through packaging, personalization
O’Connor oversees close to 20 percent of Medium’s 90 full-time employees, though Williams said her team is small relative to its importance at the company and that he expects it to get “a good deal larger.”

Less familiar to O’Connor is building a library of content that gets people to subscribe and developing a contributor program that turns into a flywheel where more writers create more content, attracting more subscribers, whose revenue in turn pulls in more writers, and so on.

To get readers engaging longer, O’Connor works with Medium’s vp of product, Michael Sippey, to balance the user-generated and professional content they see through packaging and distribution tweaks.

To highlight user-submitted material, O’Connor’s team this month started to package their material into magazines. One, on the issue of toxic masculinity, called “Man, Interrupted,” debuted two weeks ago.

Distribution was another element. To make sure that users saw the first issue of a magazine’s issue’s contents, Medium tucked parts of the magazine into a section of the daily newsletter.

“The product is much more sophisticated than anything I’ve worked on,” O’Connor said.

Personalization is a big piece of the strategy for subscribers and non-subscribers alike. Aside from the top of the homepage, which is hand-picked, every surface of Medium’s product — its email newsletters, its app contents, its article recommendations — is personalized in some way. And while personalizing content makes some publishers nervous, O’Connor said there are ways to personalize that are not based on topics. “The way we do our recommendations are more sophisticated.”

Another challenge for O’Connor’s was growing Medium’s awareness to the point that people would pay for it and that people all over the world would feel comfortable using as a platform for expressing themselves.

“It’d be much easier to do one or the other, for sure,” Williams said. “It doesn’t come naturally, either at the product level or the cultural level.”

Embracing the human element
While other platforms, notably Facebook, have shown ambivalence about bringing human editors into the process, Williams decided to add a human element to Medium’s editorial product, in part, because of the limitations of technology. While machines can detect a story’s average scroll depth, or read time, or share counts, or highlights, they are bad at figuring out if that story is actually branded content or mere aggregation.

Williams also realized after pivoting to a subscription model in the spring of 2017 that consumption did not lead directly to subscriptions.

“We’ve found that things we previously thought people would consume does not directly correlate to what they’ll pay for,” Williams said. “That’s what made us put more emphasis on human curation and human judgment.”

O’Connor sees value in personalization and human judgment alike. “I’d never worked anywhere that kind of tech [personalization] existed,” she said. “It’s that that’s driving the business forward.” Later this month, she plans to start publishing more personal advice content. In the fall, an entire book will be published on Medium too.

“When you do this for a while,” she said, “you know where the white space is.”