‘Reporting is a struggle’: To grow commerce revenue, publishers have spend time, money to manage the data 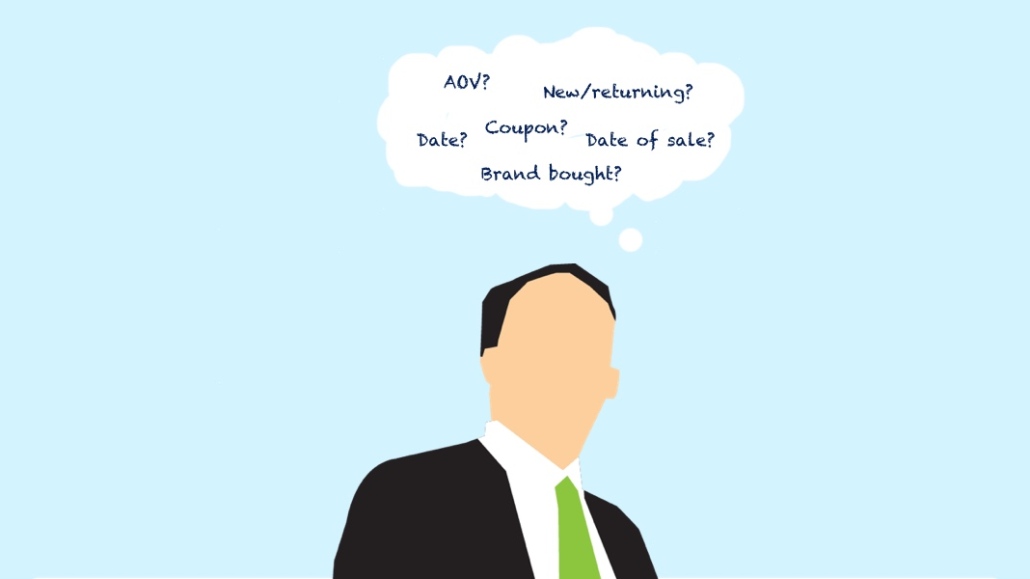 When Manish Nag joined New York Media as its first head of data in April, one of his top priorities was building a database to manage all the affiliate commerce information that the publisher’s fast-growing commerce vertical, the Strategist, was swimming in. Nag and his team have spent the past three months doing just for the publisher’s top-three affiliate partners, a small fraction of the many it works with.

As publishers try to grow revenue from e-commerce, few probably anticipate the headache involved in managing the transaction and conversion data from those operations. They have to manage data generated from thousands of transactions across hundreds of retailers, some retailers giving publishers intel about what customers bought and when and others providing next to none.

These limitations mean publishers have to spend on people and technology to keep everything in order and make it harder for publishers to work closely with some retailers.

“Some folks have easily accessible APIs, but when you get down to the less sophisticated folks, the reporting is a struggle,” said Frank Minervini, the senior director of business intelligence and research at Ziff Davis. “Without those insights, it’s hard to grow [relationships].”

Affiliate commerce data can help a publisher identify which retailers and brands a publisher’s audience likes, which can help editors figure out what to cover and help the ad sales side secure advertising. But they rarely get data like this or detailed information about the orders, such as the size or color of items purchased. Most crucially, publishers don’t often get information about whether they were the last click before a purchase, which can cost cost them a commission.

“I just don’t think it’s a high priority on anybody’s roadmap,” said Courtney Wartman, svp of influencer marketing and commerce at Clique. “We know how precious development resources are.”

(Despite their demand for the data, the six publishers contacted for this story stressed that the data does not inform what products it recommends to its audience, saying it’s purely driven by editorial.)

Aggregating information such as conversion data or the deals a retailer is offering on a given day in one place is an investment. Hearst’s commerce site, Best Products, has three people working full time on this task. At any given time, Future plc has as many as 10 A/B tests running just on the deal widgets it runs across its commerce content sites. It has also used that data to figure out the ideal format for its deals posts.

“If we didn’t have that unified view [of our data], we’d be much poorer for it,” said Matt Smith, Future’s global head of e-commerce.

In the case of a partner like Amazon, the lifeblood of many publishers’ affiliate operations, the stinginess with data is by design.

“Amazon aren’t really a retail business; they’re a data business,” Future’s Matt Smith said. “There’s no way they’re going to give that up.”

Retailers, like publishers themselves, also are suspicious of anybody gathering too much information about their often-fickle customers.

Ziff Davis has a tracker pixel that it will periodically ask to put on the shopping cart pages of retailers it works with to learn about the shoppers it drives there.

“It takes a little bit of trust and a little bit of adaptation to make sure they’re not giving away all the data of their users,” Minervini said. “We’re asking to put a tracker on a site we don’t own.”

Some publishers have built workarounds. Clique uses Google Analytics to figure out which posts led to conversions from retailers it’s done direct affiliate deals with. Ziff Davis built a tool that creates custom links that it uses in each of its commerce posts to see which reader is visiting which store and how they got there.

“I don’t only care about affiliate commissions,” Minervini said. “I care about how they got there.”

But as publishers try harder to grow their commerce business, some predict retailers will become more generous with data, either voluntarily or under pressure from affiliate networks. These sit between publishers and retailer and let the publisher see retailers’ deals that the publisher can then promote to its readers. These networks — Rakuten and Pepperjam are among the biggest — can impose data standards on retailers that want to advertise through them.

“We’re trying to change the paradigm,” said Sarah Crosby, senior director of publisher development at the CJ. “The advertisers have the information. It’s just getting them to flip the switch.”