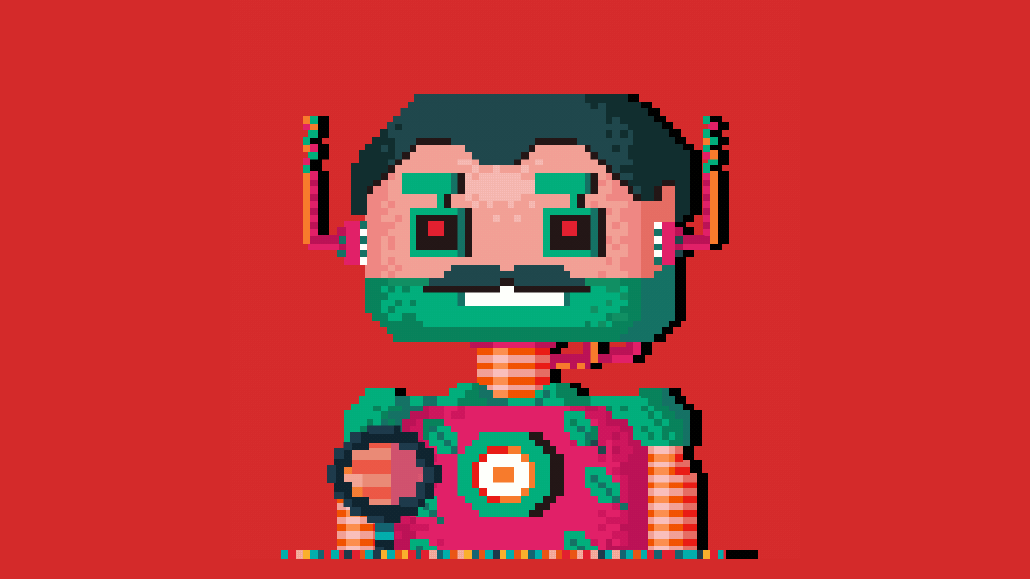 This article was originally published in April 2022.

On April 11, Forbes pre-released its latest NFT collection, the Forbes Virtual NFT Billionaires, to subscribers as a play-off of the publisher’s World’s Billionaire List that annually ranks the wealthiest people.

The drop seemed to make sense from an editorial franchise standpoint. The collection consists of 100 one-of-a-kind billionaire cartoons that get ranked by their pretend net worth (which is influenced by the actual stock market’s performance and updated on a daily basis). Theoretically, NFT buyers could provide additional value to their digital assets depending on how high each was ranked, as well as feel a connection to the exclusive lists that Forbes has operated for decades.

The initial pre-sale to Forbes’ subscribers — the publisher doesn’t disclose its total subscriber base, but the Alliance for Audited Media reported the total number of Forbes’ paid and verified magazine subscriptions is over 506,000 as of Dec. 31, 2021 — sold out the NFTs for 0.25 ETH each (about $765) in under a day, according to chief technology officer Vadim Supitskiy, netting a total of 25 ETH (about $77,000) in sales.

It’s been a week-and-a-half since the drop and so far the secondary resale market hasn’t been as robust from a transaction perspective — 14 of the 100 NFTs have been resold according to the collection’s activity history listed out on FTX.US and its transaction history on OpenSea — but the average cost of those resold NFTs was 6.9 times higher than the original sale price, the equivalent of $5,237 (or 1.71 ETH) at the time of publication. Two of them are currently listed for $10,719 (3.5 ETH) and $11,331 (3.5 ETH) on the OpenSea NFT marketplace.

That makes the secondary market for the Forbes Virtual NFT Billionaire collection worth 23.99 ETH (which was more than $73,000 at the time of publication), about as much as the initial drop brought in. Forbes earns a 10% royalty on resales, but it’s hard to determine how the publisher’s resale market compares in the grand scheme of the NFT market because it simply just isn’t what it used to be in 2021.

While it might be too early to say that the NFT bubble has burst, the data does show that there is some slowdown in the market. The average selling price of an NFT on April 20 sat at about $1,700, according to NonFungible.com’s market tracker. That’s down from the all-time high of about $6,900 on Jan. 2, Bloomberg reported last month.

“One canary — or maybe it’s more like a crow or a giant ostrich — in the coal mine was the attempted resale of Jack Dorsey’s first tweet. It speaks directly to, what is the real value there?” said David Cohn, senior director of the Alpha Group, the in-house tech and media incubator for Advance Local, and cofounder at Subtext.

That first-ever tweet from Dorsey, a Twitter co-founder, was bought for the equivalent of $2.9 million in March 2021. Almost one year later at the beginning of this month, the NFT’s owner, entrepreneur Sina Estavi, put it up for auction for $48 million. The highest bid by the time the auction expired was a mere 0.09 ETH (about $277 at the time), according to Coindesk.

But the NFT collections that have maintained a strong performance in the resale market are those that provide a sense of community and exclusivity, in addition to investment potential. One example of this is the Bored Ape Yacht Club, which in the past seven days ending on Friday, April 22 had the top 10 most expensive NFT sales per NonFungible.com with each selling for an average of almost $475,000 a piece.

Fellow publisher Time has been taking a page from this practice and created its TIMEPieces group, made up of about 40,000 Web3 enthusiasts, 12,000 of whom have purchased a TIMEPiece NFT to date, according to president Keith Grossman. He added that NFT sales have driven over 8-figures in profit for the company, though declined to share the exact revenue figures.

The community was created organically, Grossman said, but is rewarded regularly with private Discord-based community events, opportunities to win conference tickets and weekly town halls to learn about new projects and speak with the Time team as well as the artists of the NFTs. What’s more, NFT holders are able to connect their crypto wallets to Time.com and automatically get a digital subscription to the website as a bonus.

And while buying an NFT is not the only way to join the group, the team found that by participating in it, excitement is built around NFT drops, launches and resales, Grossman said.

Time now earns 60% of the money made from NFT sales from its secondary market, the company’s president of digital Bharat Krish told Digiday. He declined to provide exact figures.

“The publisher is the curator of a community and the curation happens by [an NFT’s] value [not being] the art, but its tone and emotional connection [to a community], and really the editorial angle that you’re trying to convey,” said Cohn.

Forbes is still lacking the utility part of its NFT projects, Supitskiy admits and is primarily focused on creating entertaining projects that drive audience engagement versus this being a pure revenue play. The addition of utility in NFTs, such as offering NFTs as tickets to events or as the access key for a membership product, will likely be the path forward in turning NFT and blockchain experimentation into a business of its own.

“The utility part and entertainment part will converge,” said Supitskiy, and NFTs will become tickets to both virtual and metaverse events, as well as serve as the access key for memberships. And ultimately by doing this, “it could really blend that Web2 and Web3 line,” he said.

https://digiday.com/?p=445918
Most Read
Trending in Publishing on the Blockchain
Digiday Top Stories
Go to mobile version