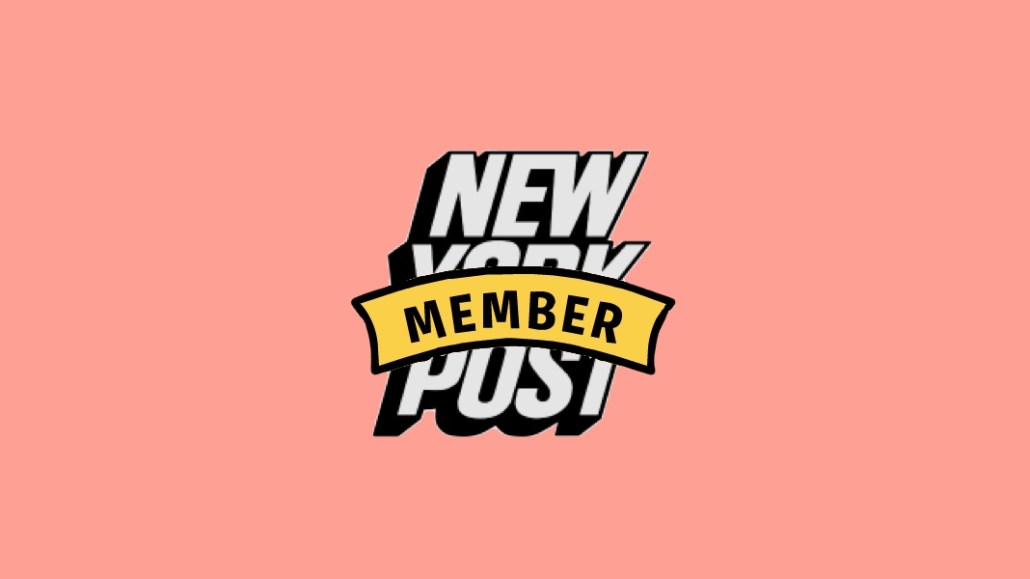 If you’ve ever wanted to go to a Yankees game with your favorite New York Post columnist, next year might be your chance.

Rather than focus on a metered paywall like its crosstown rival, The New York Daily News, the New York Post is planning to pursue consumer revenue through memberships. The Post intends to orient them around extra services or experiences targeted at fans of its sports coverage, or its popular gossip news sub-brand Page Six.

“These loyal users want things we aren’t giving them now,” said Remy Stern, the New York Post’s chief digital officer, at the Digiday Publishing Summit in Key Biscayne, Florida. “They want to meet their favorite columnist. They want to come to the office and see how the headlines are written.”

The Post decided to focus on services rather than content after extensive user testing and interviews, which led Stern to conclude that its audience was not going to pay for The Post’s reporting and coverage. Over 85 percent of the Post’s audience lives outside the New York metropolitan area. Though it’s taken many years to expand its digital footprint — its network, which includes the New York Post, Decider and Page Six, attracted over 53 million monthly uniques in August, according to comScore — the membership plans are focused on serving an extremely engaged sub-set of its audience, one that spends upwards of 30 minutes a day on its site. Stern estimates the potential audience for a membership program at about 500,000.

While there are a few details that need ironing out  — The Post does not have a price point picked out, for example — the plan is to launch one membership product in the first half of 2019.

But Stern said that he sees thinks Post assets could add value to a membership offering. For instance, it recently finished a two-year effort to digitize an archive of millions of photographs it has exclusive rights to; a member might be able to order prints from it, or get a print of The Post cover that the day they were born.

Stern said it is also figuring out whether the membership offerings will be Post-branded or otherwise. It has a pair of sub-brands, Page Six and the Decider, which grew out of sections in the print product. Page Six, in particular, has been a standout: It got its own site, pagesix.com, four years ago, and it unveiled an overhauled version of its mobile app earlier this year. The digital team is three times the size of the print team. It also has its own broadcast television show, “Page Six TV,” which is heading into its second season. “It’s become a separate brand,” Stern said.

That suits Stern and the rest of his colleagues just fine. “We are not a newspaper,” Stern said. “We’re a media brand.”

Publishers hunting for consumer revenue have cast a wide net, exploring subscriptions, commerce, events, and even donations. Many have focused on established tactics like paywalls, though some have modernized them by doing things like making them dynamic. The hope is that those incremental revenue streams can help minimize the pain of declining print advertising revenue. Some are skeptical that these new streams will totally make up for those losses.

Stern said he’s not yet done modeling to figure out how many people might take on a membership offering. “It’s not going to become the single-biggest revenue stream, but as a publisher today, you have to be doing everything,” Stern said.