Media Buying Briefing: M&A shows no signs of letting up despite economic headwinds 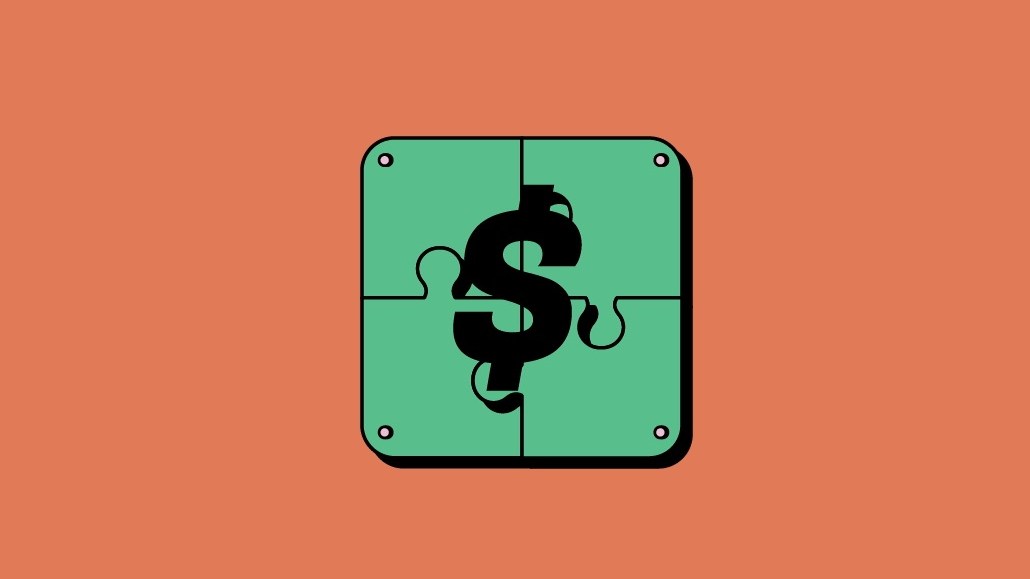 Here’s a question: With inflation running rampant, interest rates surging and an economic downturn lurking around every corner, what will happen to the once-red-hot mergers and acquisitions marketplace in agency land for the rest of this year and into 2023?

Those who expected a cooling-off in M&A as a result of the darkening clouds were in for a surprise last week when The Brandtech Group put out a terse statement saying it’s entered exclusive negotiations with French investment firm Fimalac to acquire Jellyfish Group, a digitally focused marketing services agency run by Rob Pierre, in which Fimalac owns a majority stake.

Though none of the parties would comment on the proposal, it seems it’s not just private equity firms that are out to buy agencies in these challenging times. The Brandtech Group, run by ex-Havas leader David Jones, has assembled an interesting assortment of services to become, as Jones told Digiday back in June, “the Salesforce of marketing.”

But the company has been light on the media side of its holdings, which makes a Jellyfish acquisition seem smart, said an executive at a media consultancy who declined to speak on the record. “As much as they’d love to pursue the big global accounts, they’re not going to get anywhere near it because of their size,” said the exec. “With Jellyfish, they would have a very sizable, very scalable, global media offering, albeit digitally focused, to compete with the Stagwells and S4s, who they probably haven’t been been able to get close to. This fundamentally gives them scale and credibility in that media buying and implementational space.”

Beyond Brandtech Group’s surprising but smart move, other investment advisors argue this could be another strong M&A market. Last year, total M&A for agency and marketing services totaled over 400 deals for nearly $10 billion from strategics and PE firms, according to Michael Seidler, founder and CEO of M&A advisory firm Madison Alley. This year so far, Q1 totaled over 115 M&A deals for over $4.5 billion, and Q2 totaled 125 deals for $1.5 billion.

That activity has convinced Seidler there is a “trillion dollar market opportunity” for the broader marketing communications world, if you lump in consultancies and ad tech. “The marketing services groups only are about 10 percent of that,” said Seidler, listing consultancies such as Accenture or Deloitte as well multinational firms like Tata, Wipro or Infosys. “So we see a huge opportunity that plays out among the marketing service groups as they start to build their development capabilities, their custom software development and strategic digital transformation.”

Ryan Kangisser, managing partner of strategy at MediaSense, points to retail media as an area where specialty shops might be in demand. “We’ve seen the growth of retail media in the U.S. and yet the expertise around that is still quite scarce,” he said. “So if there are independent businesses out there that are able to gain traction with brands, clearly there’s going to be some some activity there.”

Mark Penn, CEO of holding company Stagwell, said after the company’s earnings call that it plans to continue acquiring — part of a long-term strategy to take on the traditional holdcos. “Our strategic goals are to expand more globally and to expand our technology footprint,” said Penn. “Foreign exchange is a big factor — the strong dollar means that you can go buy 30 percent more of…some company in another jurisdiction. So if you have a 20 or 30 percent reduction in [agency valuation] multiples and a 20 or 30 percent currency advantage, at least as a U.S. company as we are, I think that may create some openings for additional M&A.”

Then there’s the private equity world, which will not sit quietly, especially as several two-to-four-year-old acquisitions approach the flipping point (most M&A advisors agree that PE firms usually flip their acquisitions within five years). Seidler noted several independent agencies purchased in that time frame could be on the block before long, including Real Chemistry, Bounteous and Tinuiti. Even PMG, which just won a large chunk of Nike’s media duties, could be a target for acquisition, Seidler added.

One other consideration that’s just as important is culture, said Doug Baxter, head of Agency Futures, a London-based M&A consultant. “Are there dynamics, both culturally and from business services and synergies points of view, that allow the power of one and one to equal five?” Baxter asked. “That’s really what you’re looking to do, is to find people who really do share a common vision, but also have ways that they can integrate their business that makes sense.”

“The strategic decision to make Gale a creative media consultancy — to bring creative and media together — [attracts] accounts that would have gone to two separate agencies in the past. They [brands] now realize that online marketing requires such greater coordination between creative and media, that I think we’ve hit a new sweet spot in the marketplace with this combination.”