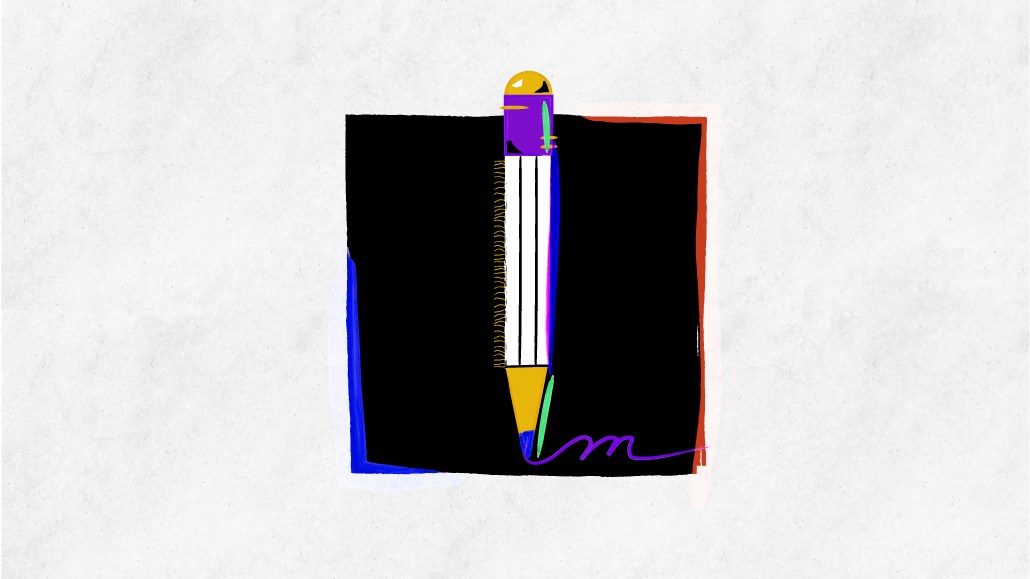 Over two years ago, a reckoning shook up the media industry: companies were too white and too male-dominated.

The murder of George Floyd in May 2020 put a spotlight on newsrooms’ lack of coverage and attention on racial and social justice issues. It spurred media organizations to improve the diversity of their workforces — diversity, equity and inclusion leaders were hired, new teams were created, training was required. And new goals were set.

But how are these efforts stacking up, almost three years later?

“Having a diverse workforce, diverse reporters and diverse editors — and even people who are not particularly diverse but who are sensitive to those issues — makes a difference,” Richard Prince, a columnist at Journal-isms.com who covers diversity in the media, told Digiday. “And we have made a lot of progress in that area, in certain places. I wouldn’t deny the industry that. There can be some improvements but there have been some already, which should be recognized.”

Diversity stats from 2020 to now

Digiday has tracked publishers’ self-reported diversity statistics as there is not a consistent, wholistic measurement of this across the industry.

“First and foremost, any journey in any improvement in representation at any organization starts with understanding the data and the transparency of the demographics of the makeup of the workforce, which is so critical,” said Terri McClements, PwC’s senior partner and DEI consulting leader.

Here’s how they’re faring, from 2020 to now, based on the latest data these companies have shared:

“We didn’t get into this problem overnight. And you can’t just hire your way out of it. You’ve got to have the infrastructure in place with the environment where people feel like they belong, that they have a seat at the table. And you also have to have room for people to grow,” said Angel Jennings, assistant managing editor for culture and talent at the L.A. Times.

Dorothy Tucker, president of the National Association of Black Journalists, said she is “encouraged” by the progress made by media companies to diversify their workforces over the last few years.

“We have seen the first Black presidents of a major broadcast news company and cable news channel and the first high-ranking Black editors at several traditional newspapers that have gone 100-plus years with no people of color at the helm,” she said in an email.

Tucker said it is critical to that these changes are “part of a long-term plan for forward movement,” and that the “eagerness for change… doesn’t fade away with time.” This spring, the NABJ plans to survey its membership to gauge industry progress. Previous surveys have shown Black journalists were not satisfied with their experience at newsrooms and media companies.

Most of these companies have also reached parity when it comes to the share of male and female employees. BuzzFeed, Condé Nast, The New York Times, NPR, Vice Media Group and Vox Media all have a majority of female employees.

The work publishers have done so far

While the ratio of white to non-white employees has moved, the diversity of new hires could push back on these stats. In this area, publishers aren’t faring as well. A majority of new hires are still white — other than at the L.A. Times, The New York Times, Vice Media Group and Vox Media.

Publishers are also working with organizations to help improve the diversity of their talent pipeline. BuzzFeed, for example, hosts conferences and panels with organizations such as The Multicultural Advertising Internship Program (MAIP), Council of Urban Professionals (CUP) and HBCUs. Insider offers one-year fellowships to people coming from HBCUs.

Publishers have also developed new ways to promote people internally into leadership positions by making it easier for employees to know when positions are available. BuzzFeed and the L.A. Times, for example, now inform employees about internal job positions, through Slack channels and job alerts.

But talking about these issues and retaining the talent these programs intend to attract are two different things.

Retaining employees from diverse backgrounds is a challenge publishers continue to face, especially when there are systemic issues at hand. For example, Black and Latino staffers at The New York Times were far less likely than their white peers to receive strong job ratings, according to an internal audit in August conducted by the newsroom’s union.

In February, a survey of over 1,500 U.S. news media members conducted by Northwestern University’s Medill School of Journalism, Media, Integrated Marketing Communications found less than a third of respondents said their organizations had made changes to encourage retention and inclusion.

Publishers have a number of ambitious goals for their DEI work in 2023.

Gannett wants to achieve year-over-year improvement in overall workforce representation. The Times wants to increase Black and Hispanic/Latino representation in leadership by 50% by 2025. Condé Nast wants 50% of potential job candidates from diverse and underrepresented backgrounds every year.

“The next level of data analysis and insight is going to be focused on the advancement of our diverse workforce,” said McClements. “It’s [about] ‘How are we doing at advancing and creating an inclusive leadership group that is more diverse than it ever has been?’ That takes work, that takes intentionality, that takes succession planning — and that takes challenging practices that have probably been long in place at many organizations.”

The role of ERGs in diversity efforts

This past year was a year of “action,” said Chris Clermont, head of DEI+ at Vox Media. Next year, the focus will be on transparency, more meetings and “clarity in our communications,” to ensure that employees are “feeling” the changes taking place.

“We are moving away from multi-year strategies” to focus on “sprint cycles,” to encourage quick change, Clermont said.

ERGs — or employee-led networking groups formed around shared identities or interests — have cropped up since 2020. Four new ERGs have been added at Vox since Clermont came onboard. Vice Media Group now has six ERGs. Gannett has 12 ERGs, up from four in 2017.

ERGs often work in tandem with DEI leaders at media companies. In the Northwestern University study, 56% of respondents said their news organizations have formal positions devoted to DEI and advocacy work.

These hires help by not only increasing diversity in numbers, “but also changing the climate [and practices] in the newsroom… so more people feel welcome,” Prince said. Employees shouldn’t have to feel like they are “banging on the door to try to get in… They have to be free to express and give the point of view that they sincerely hold, instead of just trying to mimic what their bosses think,” he said.

Perhaps the biggest challenge to these efforts is the macroeconomic environment, and the impact it’s having on media businesses. Waves of layoffs and hiring freezes means less room to hire people in general, and a potential slowdown to diversity efforts, Prince said.

“It’s so important and critical that as these cuts are happening across our industry, that we think about how do we not set back the entire industry by laying off journalists of color?” Jennings said. “I hope in 2023 that managers, editors and owners are intentional about who we need to keep in this industry for the longevity of telling America’s story.”

Prince added: “We just need to keep this thread going, and keep those hopes realized that were articulated after George Floyd.”