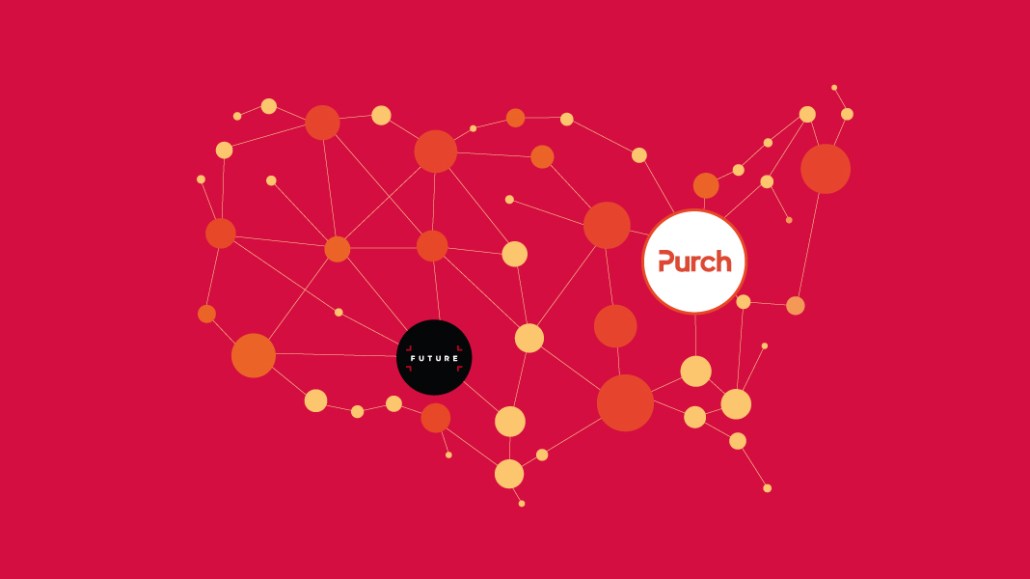 “We create content services that fit a need and then we monetize that need,” said Aaron Asadi, chief operations officer at Future. “I don’t see any difference in doing that between the U.S. and the U.K. This isn’t about territory, it’s about audience-first thinking.”

Despite this audience split, the company generates more profit from the U.K., according to analysts. “Future’s revenue per U.S. user has, to date, been below par, relative to the U.K., so there should be some upside monetization opportunity now,” said independent media analyst, Alex DeGroote.

He went on to add that according to the publisher’s financial report, Future’s profits globally have been around £15 million ($20 million), roughly £10 million ($13 million) of which are from the U.K. The addition of Purch will mean the majority of profits will be coming from the U.S.

“In the media and tech sector, the cutting-edge innovation takes place in the U.S., it’s not straightforward to acquire and integrate them,” said DeGroote. “This is binary. It could make or break Future if they have bitten off more than they can chew.”

With acquisitions come people and technology duplications. Both publishers have robust tech platforms. Purch licenses its ad tech stack, including ad tech platform RAMP, and PIP, its customer relationship management platform. Future has invested in its e-commerce platform Hawk, and has been in the process of integrating all sites to the platform in recent months. How the two technologies mesh could cause risks, according to industry experts.

“It would be foolish to enter an acquisition of this size with a prejudiced mindset of what tech works best and what doesn’t, our view is to test, test, and test again,” said Asadi. “This about revenue growth, it’s not an acquisition to find synergistic benefits, but to unlock the obvious revenue opportunities.”

According to analysts who were on the investment call, Future is offering new shares at a heavy discount to the current market share price, indicating there is some resistance in the stock market to the acquisition. Partly, insiders say because U.K. publishers have historically done poorly in the U.S. and Future’s share prices have ballooned in the last year, making it tricky to value it.

“Future is one of the best-performing publicly quoted media companies in the U.K.,” said DeGroote. “Several years ago it was almost off the radar, it’s a real acquisition and restructuring story.”