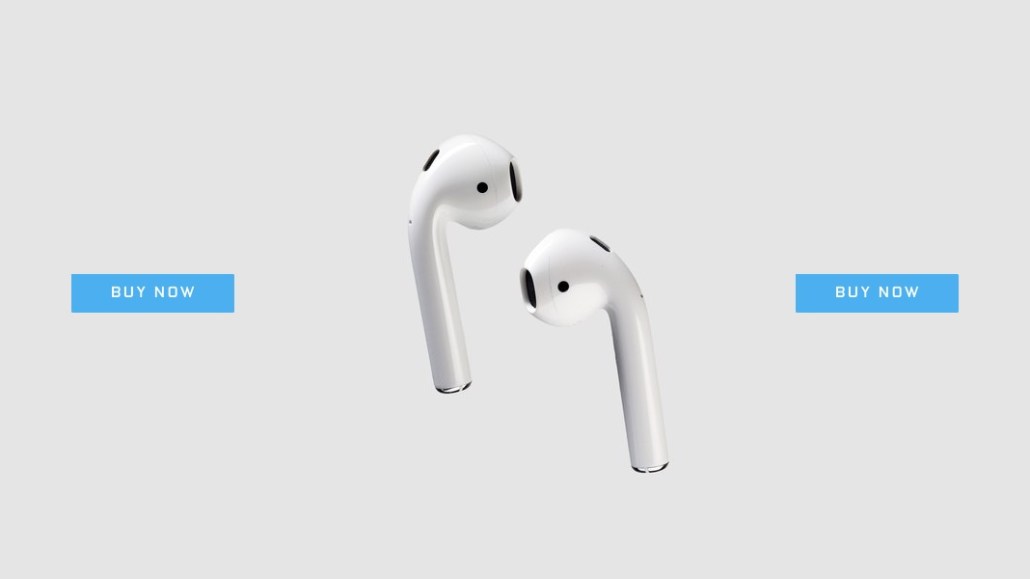 At the Digiday Hot Topic: Commerce for Publishers event in May in New York City, we surveyed 53 publisher executives to learn how publishers are approaching commerce initiatives. Check out our earlier research on where publishers get their revenues here. Learn more about our upcoming events here.

To boost commerce revenues, publishers are forming editorial teams dedicated to writing commerce posts. Dotdash, which grew commerce revenues 700 percent in 2017, had three full-time editors and 20 contributing writers as of December. Similarly, BuzzFeed had 19 full-time commerce writers in November. Travel deals site The Points Guy, which has 14 editorial staffers, is based entirely on affiliate revenues.

As companies like Dotdash and Time Out look to expand their commerce businesses, they might struggle to do so through affiliate commissions. That’s because depending on the product and commission structure, affiliate margins can be quite small. Dotdash found that commissions earned from affiliate sales of consumer electronic goods were just 2 or 3 percent. As a result, it shifted its editorial focus to pursue products with higher commission sales. Thought Catalog shifted its commerce business away from affiliate to its own online store and increased the revenue margins per product by 400 percent.

Online stores are more popular than Amazon among publishers
People questioned why Thought Catalog chose to sell products only through its owned online site, forgoing Amazon’s scale. But Thought Catalog isn’t alone. PopSugar recently launched its own line of beauty products that are available on their own site, but not on Amazon. In fact, Digiday’s survey from the Hot Topic event found that 4 in 10 publishers said they had their own online store, while only 17 percent said their company sells products directly on Amazon.

In the long run, it might be advantageous for publishers to steer clear of Amazon. Selling products on Amazon or referring traffic to Amazon only helps strengthen the direct connections between Amazon and consumers, not between consumers and publishers. As shoppers become accustomed to shopping on Amazon and fast delivery speeds, the chances that consumers will shop directly with publishers could decrease. It will also be interesting to see whether publishers, after being burned by Facebook, let themselves become dependent on another major platform.