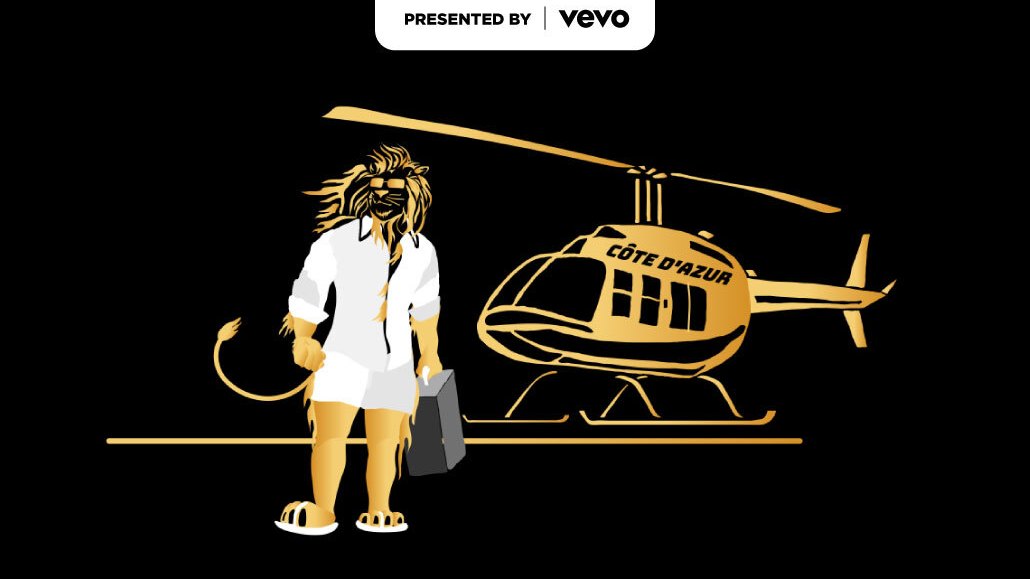 Adland is fervent with anticipation for the first in-person Cannes Lions International Festival of Creativity since the Covid-19 pandemic wreaked havoc on the global economy with the glamor-gathering officially kicking off on June 20.

While the four-day conference has creativity at the core of its historic DNA, seasoned attendees will point to the growing influence of digital players with household names such as Facebook and YouTube regularly emblazoned on the croisette during the annual marketing mecca in recent years.

However, 2022’s installment will be marked by the increased presence of two of the industry’s most disruptive names: Amazon and Apple.

The, notoriously secretive, iPhone maker has caused much rancor in the last number of years with its gradual erosion of data signals that many in the ad industry, particularly those active in its iOS ecosystem, grew reliant upon.

Apple leadership is reportedly contemplating a restructure of its services division – a section of the company whose revenue hit “an all-time high” netting almost $20 billion in revenue according to its latest earnings. Advertising is thought to be a key cornerstone of this reorg with Todd Teresi, vp of its ads division, now reporting to long-time exec Eddy Cue, according to Insider.

The company is renowned for its preference for privacy (until is ready to make its own unilateral announcements) although separate sources told Digiday that while Apple’s ad execs have always attended such conferences, it seems to be upping its efforts at this year’s Cannes Lions.

“They’ve never had a presence where they’ve hosted,” said one source who requested anonymity given their company’s reliance on Apple, “they’re usually incognito, but in this instance, they’re meeting people in their own location.”

All sources remained purse-lipped when quizzed by Digiday as to the nature of these meetings (such is the power of Apple). Although, the recent unveiling of the latest version of its campaign measurement tool SKAdNetwork 4.0 at WWDC 2022 (due for release later this year) is likely to fuel such conversations given how the information was delivered in a manner that only the most technically-minded can understand.

The seeds of future plans?

Speculation has also turned to the potential for introducing ad-funded options for recently announced consumer offerings such as exclusive streaming rights for MLS on Apple TV beginning next year.

Meanwhile, separate sources also noted the uptick in the number of “Ad Platforms” positions the company is currently recruiting for as a potential harbinger of Apple’s potential designs on adland.

Apple does not specifically break out the revenue generated by its advertising operations – primarily these are search ads in the App Store and Apple News – although Insider Intelligence forecasting analyst Peter Newman told Digiday it is among the top-five ad companies in the industry.

“Our estimates of Apple’s data for advertising revenue is $4.14 billion for 2022. That is 1.7% of total digital advertising in the U.S., and we’d put that at 1.7% of the total market,” he said, adding that this was largely “neck-and-neck” with Hulu.

Meanwhile, Amazon – the third-biggest advertising company in the U.S. behind Facebook and Google – is apparently mounting a more ouvert marketing blitz at 2022’s installment of Cannes Lions with an Amazon Port, plus activations to highlight its gamer-following on Twitch as well as its streaming wares, not to mention an A-list headlined rock concert.

According to Insider Intelligence forecasts from November 2021, Amazon commanded 11.6% of the $211 billion U.S. ad market and is on course to hit 13.3% this year — by comparison, Google and Facebook are on course to command 27.7% and 24.2% respectively this year. More recent figures forecast that the triopoly will collectively account for 63.1% of U.S. ad spend in 2022.

Meanwhile, sources also point to the potential for Microsoft Advertising, fresh off the back of its purchases of Xandr after pocketing $10 billion in ad revenue last year, to feature further in advertisers’ media plans.

Newman said Microsoft was the fourth-biggest company in the U.S. advertising sector with a 3.7% market share, adding that LinkedIn and its Bing Search engine generate the vast majority of this number with the addition of Xandr likely to make it more attractive to existing advertisers. “The addition of Xandr is likely to increase their efficiency, improve output and better operate on the market, but not necessarily drive revenue,” he added.