Media Buying Briefing: Agencies focus on the practical rather than the theoretical at this year’s CES 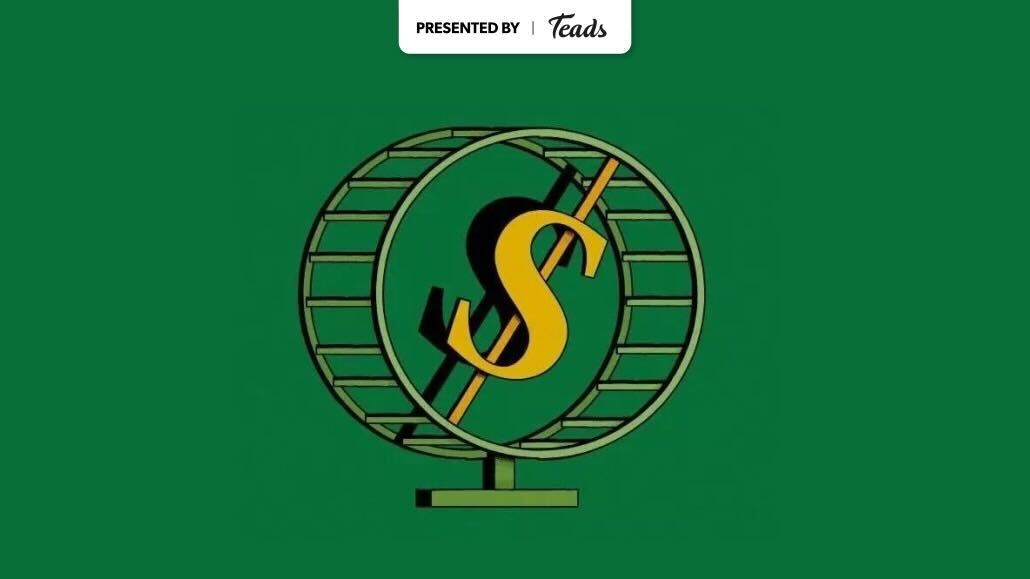 Thanks to Teads for sponsoring Digiday’s CES coverage and presenting this edition of the Digiday+ Media Buying Briefing, normally available exclusively to paying subscribers.

Amidst all the gadgetry and technology the Consumer Electronics Show is known for — you may now be able to smell scents in virtual reality — there was a palpable sense of sobriety emanating from the agency world. Perhaps not at the restaurants or craps tables, but certainly at the C Space, the part of CES that devotes itself to marketing and media matters.

Although all the major holding companies sent delegations of people to CES, offering curated tours of all the tech, the sessions at the C Space focused more on how to optimize and improve on what’s here and now. Less prominent were the blue-sky efforts that promise to solve all of marketing’s problems with something that’s just around the corner (much like artificial intelligence has been treated the last few years).

Discussions around improving the use of clean rooms and smarter applications of attention metrics indicate that media agencies want to focus on the here and now. For instance, Stagwell announced at CES its move to build out tech that’s here today — from augmented reality advances to better use of QR codes — by integrating them into its Marketing Cloud for clients to use when in-housing. And Omnicom Media Group beefed up its retail media network business with an announced partnership with supermarket giant Albertsons that seeks to develop more advanced targeting and measurement of connected TV.

“Traditionally the CES perspective is about five to 10 years out, but returning to CES for the first time since 2020, we’re seeing an event that offers a much better balance between the theoretical and the practical,” said George Manas, CEO of OMD Worldwide. “Less flying cars and robots on the moon, more AI and e-commerce applications that our clients can activate now. This shift has made the event more relevant and useful to marketers, and more aligned with our goal in coming to Las Vegas: to discover immediate innovation that will drive better outcomes for our clients.”

On the ad-tech side of the media world, The Trade Desk used CES to showcase its updated efforts to move beyond cookies with a strategic lynchpin to its Unified ID 2.0 offering, something called Galileo that helps advertisers better use the open internet without cookies. Again, the focus is on what can be done now to prepare for a different future — in this case, the no-longer-surprising retiring of cookies by Google.

(Speaking of Google, though it wasn’t announced per se at CES, Microsoft’s news it would fold its AI-based ChatGPT tech into its Bing search engine certainly had a lot of people in Las Vegas talking about how the news could spark a new level of competition in the search space, which Google has dominated for decades.)

Even the creator economy, as low-tech an option as you’ll find in media, has been a part of the discussions in Las Vegas. Havas announced an expanded partnership with Spotter, a startup that provides upfront funding for creators. Havas Media Group and Spotter said they plan to increase investments in YouTubers with the aim of helping brands expand their presence on YouTube by collaborating with diverse creators. The partnership follows a 2022 commitment with Spotter, which says it has deployed 30% of capital to creators of multicultural backgrounds. (So far it has paid out $740 million to YouTubers and plans to reach $1 billion this year.)

Spotter and Havas didn’t disclose any monetary commitments at CES, but Spotter CMO Galvea Kelly told Digiday last year that creators are driving “a societal shift” in the overall economy. That’s led a number of brands, agencies and tech companies to partner with diverse creators through a number of investment commitments and other programs.

“The one thing that YouTubers and others have is this really intense connection with their fans versus a television show,” said Spotter founder and CEO Aaron DeBevoise. “The opportunities to create more value for themselves is so big, but the issue is it has to be very simple.”

No doubt some media agencies will return back to the office with visions of newfangled tech to test out and find application. But given economic concerns about how 2023 will shake out, thinking more about today’s tech holds the potential to generate revenue now. — Marty Swant and Antoinette Siu contributed to this reporting

Out of home advertising may be making a post-Covid comeback, at least according to an analysis by the Out of Home Advertising Association of America (OAAA) and financial advisory firm Solomon Partners. Their 2023 benchmark measured ad effectiveness based on recall comparison across television, audio, online, OOH and print from 2017 to 2022. Results show that OOH ads generate higher ad recall with consumers compared to streaming, podcasts and radio, as well as online and print formats, and OAAA expects OOH ad spend for 2023 to outpace total media growth overall. — Antoinette Siu

“Instead of starting with the technology and trying to figure out where to deploy it, try to come up with the problems we’re trying to solve and what is the best technology [that] solves it.”

— Raja Rajamannar, chief marketing & communications officer, and president of healthcare for Mastercard, on the value CES can and should offer