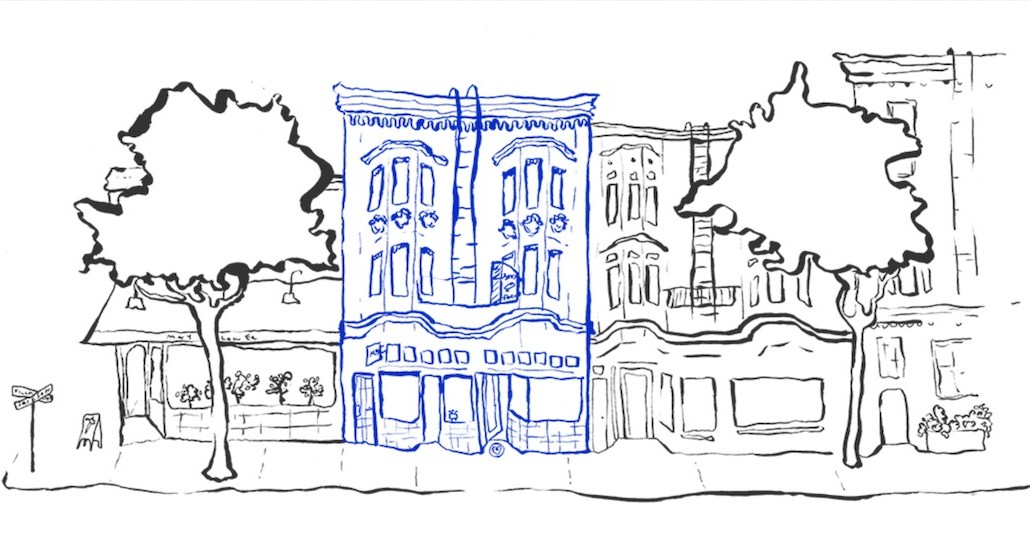 Last May, Rothy’s — the direct-to-consumer company that sells women’s shoes made from recycled water bottles — opened its first retail store on Fillmore Street in San Francisco. The store functions as a place for people to try on shoes before buying, but also serves as a focus group where Rothy’s can test shoes and marketing tactics.

Store-exclusive shoe drops occur about every three weeks, only promoted by an email sent to local customers and a notice that appears in the window of the shop. Elie Donahue, Rothy’s vp of marketing, said the drops have generated so much buzz that people will take pictures of the shoe drop ad in the store’s window, share it online and there will be lines of people waiting for the store to open on launch day. Now, the company is looking at other ways it can bring the surprise-and-delight tactic to other channels, particularly Instagram.

Product drops are a growing trend among DTC brands, which use them to show how fast they can turn around new items, since many, like Rothy’s, control their own supply chain. Everlane and M.Gemi do online drops on a weekly basis.

While the shoe drops have been successful, Donahue said Rothy’s has to tread lightly when it comes to applying the tactic to social media and online. Rothy’s shoe drops are so short-lived, it doesn’t want to frustrate fans that miss the drop. It’s already seen some backlash from discontinuing some lines and has received “tons of comments” from people begging the company to bring back old styles, she said. (The company plans to hold a vote later this month to bring back one out of five styles that have been discontinued).

“We’ve been playing with the idea of secret drops, but we’re a little nervous of what will happen because we have such passionate fans and we try to strike a balance of teasing things on Instagram and not getting our customers angry,” said Donahue.

It’s also applying other lessons from in-store customers to its online business. For instance, people who visit the location lean towards more daring, bolder colors and patterns than they do online, said Donahue. (Rothy’s also uses the store’s shoe drops to test new styles and accents like embroidery). The shop also allows the company to collect emails from shoppers that make purchases in-store, which they can then use to retarget them online.

The shoe drops and physical location work as their own marketing channels, but Instagram is still the mainstay of Rothy’s social strategy. The page is tended by three of Rothy’s 10-person marketing team members who are dedicated to the company’s social media efforts. They’ve added video and user-generated content to images of shoes and monitor and respond to comments. The Instagram page has grown by more than 75 percent over the past year or so to 116,000 followers and had huge increases in likes and comments. While Rothy’s has not experimented with IGTV yet, it creates Instagram Stories and has seen average impressions increase by over 218 percent and exit rate decrease by 2 percent in the last 10 months.