Time Inc. is hungry for social food videos, too 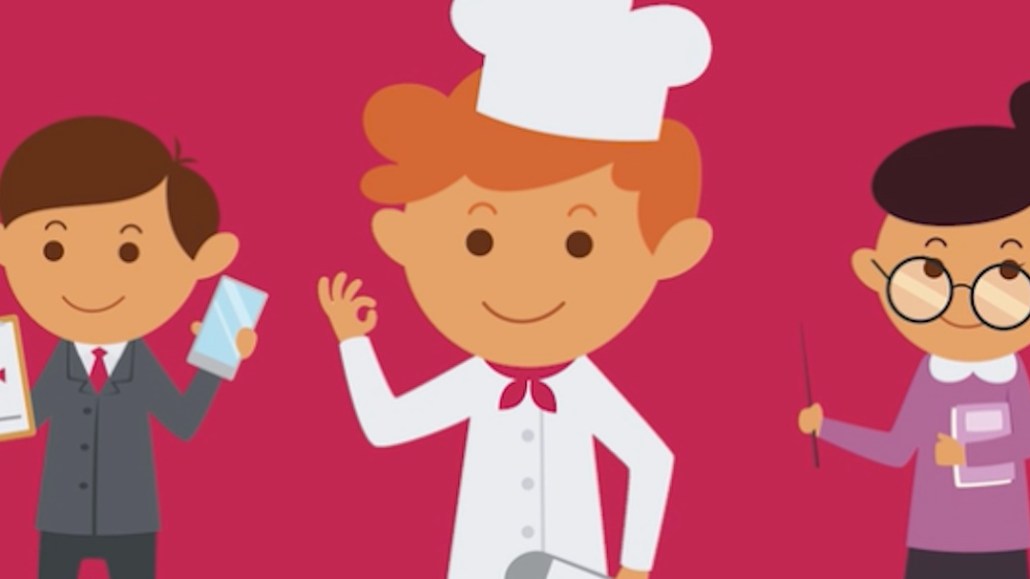 Better late than never. Time Inc. is following in the steps of Tastemade and BuzzFeed’s Tasty among others by diving into social food videos.

Well Done is the latest example of Time Inc.’s newfound effort to coordinate efforts across its titles. It recently created the digital desks to pool its editorial resources, and launched Coinage, a series of personal finance videos that will live across its brands. Similarly, Well Done will draw recipe content from the company’s nine food brands including My Recipes, Cooking Light to Southern Living, which will promote Well Done using their social feeds. The company is also planning to launch a similar product around health.

Facebook has given preference to video in its feed, and lifestyle publishers have been happy to comply. Food video views on Facebook last year were up 283 percent over 2015, according to Tubular Labs. Fast-paced social food videos shot from above have become so ubiquitous, they’ve given rise to ever-smaller niches (witness Business Insider and its Facebook pages devoted to cheese and desserts), parodies and a variety of formats. Cooking Panda, for instance, has added cartoons and a travel show to its repertoire, while food publisher Twisted has made bizarre food combinations its stock in trade.

And yet, Time Inc. still believes there’s still room for more, given what it says is viewer demand for dinner recipes, hacks and explainers of food trends like Instant Pot and coconut.

“You will not just get hands in bowls,” Rivera said of the ubiquitous overhead-shot recipe formula. “People love hands in bowls. I’m not hating on that. It’s definitely a piece. But there’s more. And what’s going to be different is what’s in the bowls. That’s what’s going to make it exciting.”

A risk of publishing strictly on social media is that brands can’t monetize their content as well as they can on their own sites, and Facebook, which is the primary social audience driver for publishers, can change its preferences at any time. Well Done will seek ad support in the form of ads that run before and during video content, sponsorships, native advertising and product integration.

Facebook is starting to share revenue with publishers, but it still makes sense for publishers to try to get viewers back to their own sites, where they can make higher margins on video ads, said Frank Sinton, CEO of Beachfront Media, a mobile video platform. Viewers also expect to be able to find content on multiple platforms. If Well Done does well, Time Inc. may parlay it into events and TV, but Sinton said it behooves publishers to think about other platforms out of the gate when launching a new brand. “To establish a brand, you need to be everywhere.”

Time Inc. is aware of the need to insulate itself against Facebook’s algorithm changes. To that end, Well Done will produce video in a variety of content formats, a mix of how-tos, hacks, animation and live video, taking advantage of Time Inc.’s 28 test kitchens that are always churning out new things.

“We made a brand,” Rivera said. “We didn’t make video for Facebook. We focused on tone, we put in a point of view and we defined an audience and designed it for them. What we’ve seen is, things change on all distribution platforms, and we need to be ready for them.”

https://digiday.com/?p=225355
Most Read
Trending in Publishing in the Platform Era
Digiday Top Stories