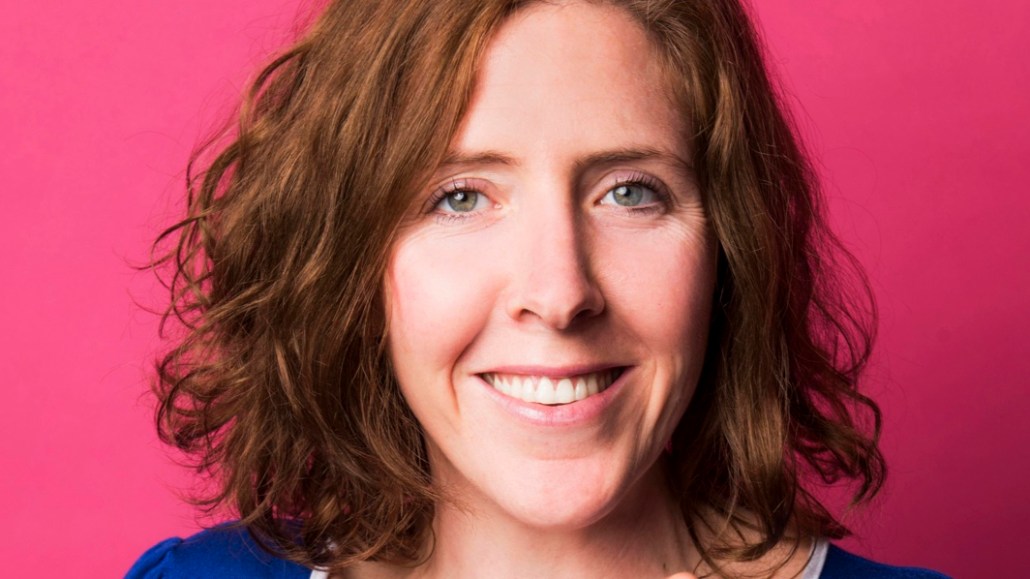 Bloomberg Media wants to build stronger bonds with its audience across devices in 2018, so it’s hired its first digital head of product in Julia Beizer, formerly of The Washington Post and HuffPost.

Beizer, whose appointment as chief product officer is set to be announced Jan. 29, will oversee a wide range of products, including Bloomberg’s desktop and mobile site, growing suite of OTT apps and video products like TicToc, which now has 750,000 daily viewers. She will also work to get Bloomberg Digital’s various departments, including licensing and distribution, working together more efficiently.

“This is an efficiency play and a best practices play,” said M. Scott Havens, Bloomberg’s global head of digital.

At its core, Beizer’s job will be to grow Bloomberg’s audience and get people to read and watch more of its content. To that end, a key focus of hers will be to personalize the experience people have on and across Bloomberg’s sites and apps.

Some of that work has already started. In October, Bloomberg began pushing its sites’ and apps’ most engaged visitors to register, if they hadn’t already, and provide information about their interests to make their future visits more personalized.

Bloomberg launched a personalized section of its Apple TV app, called “For You,” the contents of which were tailored according to each user’s consumption of content. That effort helped lift consumption: Last month, viewers that watched videos in the “For You” section consumed almost 11 videos per session on average, 29 percent more than those that didn’t.

For now, that personalization is only available on Apple TV, one of eight OTT video platforms Bloomberg’s video is available on. “Right now, you’ll find us in a lot of places because we don’t want to miss a chance to connect with our consumers,” said Havens, adding that he expects to see OTT platform consolidation in the next year to 18 months.

Whether the number of platforms decreases or not, delivering more experiences like that will be a key priority of Beizer’s. In her estimation, publishers have yet to fully harness the potential of personalization. “There’s real user service there that doesn’t run into the risk of filter bubbles, that I don’t think we as an industry are nailing yet,” Beizer said.

The hope is that the push for more personalization ultimately will translate to ad revenue. Bloomberg Media, to which Bloomberg Digital belongs, grew digital advertising 26 percent in 2017, due in part to an expansion of its display business; digital revenue now accounts for more than 50 percent of Bloomberg’s advertising revenue. Bloomberg’s global digital audience also grew 26 percent, helped by the use of platforms including Twitter and Asia-focused Line.

https://digiday.com/?p=273621
Most Read
Trending in Publishing in the Platform Era
Digiday Top Stories