How Bloomberg is tackling Apple TV 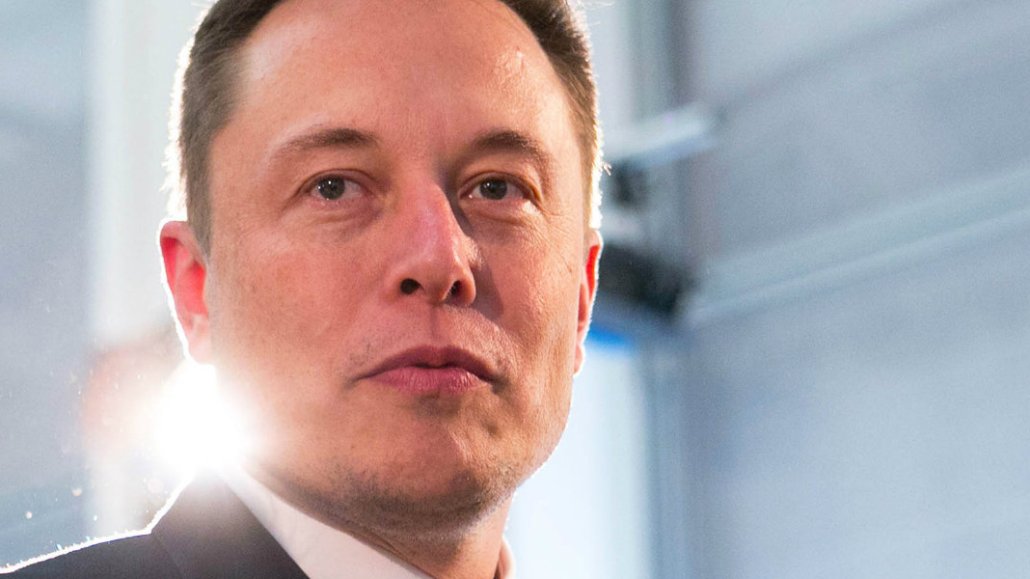 Bloomberg Media doesn’t want users to look away from the TV screen when streaming video through its TV app.

The publisher has redesigned its Apple TV app with a focus on bringing relevant data to the video feed. For instance, if users are watching the live TV feed and Elon Musk appears on the screen, information about the tech CEO and his businesses will surface there as well. A similar capability is also available within on-demand videos and shows on the Apple TV app. Later this year, Bloomberg Media will bring this redesign to its Roku app, followed by other connected TV apps in its portfolio.

“We believe strongly in the future of apps as ways for our brand to connect more directly with consumers and have more control over the user experience,” said Scott Havens, global head of digital for Bloomberg Media. “Our executive audience is very busy, and we want to provide this utility for them — where, with our repository of data and news, we can provide in real time contextually relevant info.”

Bloomberg Media was able to build this capability by taking advantage of Bloomberg’s terminal business. There, engineers recently built an interactive TV product, which allows subscribers to access additional content and information related to what’s airing on the screen. This includes the ability for users to click on charts to get deeper data sets as well as biographies of any Bloomberg TV guest. The new Bloomberg TV app brings this to the consumer media side of the company.

“This also bridges our live broadcast TV capabilities and our digital capabilities,” said Ambika Nigam, Bloomberg’s head of mobile apps. “This is the advantage of OTT, in that it’s not just TV but TV connected to the internet. So we can provide dynamic context because we understand what you’re watching and what you’re interested in.”

The TV app update is part of a broader move by Bloomberg to bring more data and information to whichever screen people are consuming content on. Last month, Bloomberg launched Bloomberg Lens, an annotation tool available for iOS devices and Google Chrome. With Bloomberg Lens, people can scan stories they’re reading — including those from other news outlets — and get relevant news and market data from Bloomberg about the people and companies mentioned in them.

Similarly, Bloomberg’s upcoming 24-hour video news service that it’s creating with Twitter will feature similar capabilities, the company said. The service will feature a Twitter feed next to the video screen, which will allow viewers to see reactions from business leaders and other relevant users as they’re tweeting.

“We don’t quite have the commenting and tweeting platform that Twitter does to integrate into OTT, but that’s certainly something that will help the Bloomberg-Twitter partnership,” Havens said.

Apps are a big priority for Bloomberg, which overhauled its mobile app in December to make it easier for users to find Bloomberg’s articles, videos and live TV feed. The mobile app also had a cleaner, more colorful interface, which the new TV app and Bloomberg’s site echo.

Today, Bloomberg reaches 300,000 monthly users across its TV apps, which are available on Apple TV, Roku, Amazon and a slew of other connected TV platforms. Apple TV commands a lion’s share of daily users, with 75 percent of Bloomberg’s TV app users watching content on that platform, according to Bloomberg.

Other new changes to the TV app include a closer link between the TV broadcast with digital and on-demand video produced by Bloomberg. Now when people are watching the live TV feed, relevant clips will be available from within the screen. Outside of live TV, the app is also offering video collections organized by Bloomberg editors, as well as a new section devoted to Bloomberg-created sponsored content. A personalization team, which Havens said has less than 10 staffers but is overseeing personalization efforts across Bloomberg’s media business, will manage the content in these playlists.