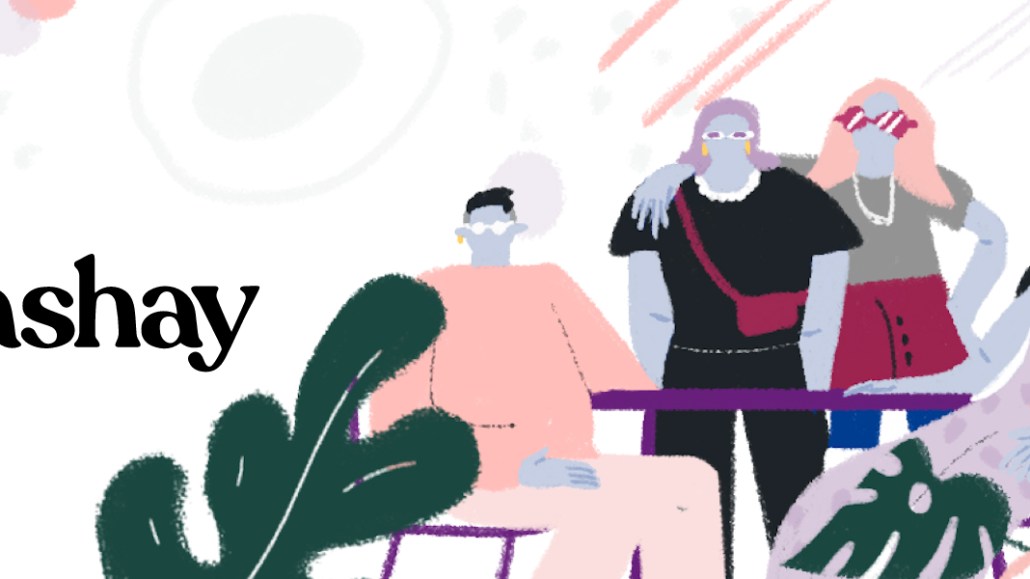 The site will feature a mixture of content, including original stories by Cashay’s editorial staff, special reports and series from the Yahoo Finance team, as well as a 400-plus collection of articles from Financial Fitness Group, the project’s content partner. (Financial Fitness Group runs its own financial education platform.) Cashay’s four-person editorial team will produce service content, with articles like “How three millennials spend and save their $50,000 salary.” How-to guides will explain topics like the amount of debt a college student considering various academic majors could take on for a reasonable payback period. The site also has four calculator tools (for credit card debt as well as mortgage, car and student loans) so users can project the amount of potential monthly payments. The site’s plans call for original video, polls and quizzes.

A few years back a slew of publishers created standalone millennial-focused financial titles; they have since been folded into other publications or ceased to exist. In October 2016 Vice launched its Vice Money title, which was later condensed into a vertical on Vice.com. In March 2017 Dow Jones launched Moneyish, which has since been merged with MarketWatch. And in February 2017, Time Inc. created a video-first brand Coinage that seems to have disappeared.

Personal finance will be major focus area for Verizon Media’s content growth in 2020, said Joanna Lambert’s Verizon Media’s consumer head. At the start of last year, Yahoo Finance began covering this topic, but her team realized that Yahoo Finance users skewed older and were focused more on investment portfolios than the Gen Zers and millennials that Verizon Media hoped to reach with this content, she added. So in the summer, the idea for a new standalone site came to the fore.

The way to make this new site resonate with younger readers and provide personal finance guidance as a unique value proposition is by breaking down content for readers according to major life events, Lambert said.

Content from Cashay will be shared across Verizon Media’s properties, and video features with Cashay’s editor, Janna Heron, will appear on Yahoo Finance Live.

Web searches, especially on mobile devices, will provide most of the traffic to the site, Lambert said, citing the smartphone as a key tool for readers in this age group. Therefore, the site’s construction has been optimized for search and emphasizes a mobile-friendly design.

“We wanted to make sure that a specific article answered their needs and that there would be other [attractive] content that would surround” that initial search inquiry,” Lambert said. “Success will definitely come from strategizing for SEO.”

The site’s design features a collection of original illustrations, created by the editorial design team after testing three other possible aesthetic styles with members of the targeted demographic.

The more than 400 articles provided by Financial Fitness Group had been previously posted on its website behind a paywall. Cashay’s editorial team will repackage that content to be in the proper editorial style, by reformatting it and providing summaries and new headlines.

While Cashay does not currently have a monetization plan, its managers will eventually focus on bringing in advertising revenue through branded content as well as transactional revenue through lead generation. Yahoo Finance has tested lead generation with its articles, Lambert noted. Cashay readers might be researching various types of credit cards and eventually might want to apply for one, she explained. A lead generation partnership would enable Cashay to earn a commission each time a reader clicks on a link to apply for certain card. “As someone is looking for different tips or education materials, there is an intent to open a bank account or refinance their student loans,” said Lambert.

Advertising is currently the top driver of revenue for Verizon Media, bringing in billions of dollars every quarter), Lambert said. Verizon Media’s subscription business represents the second largest source of revenue, and transactions (the company’s newest business line that includes e-commerce and lead generation) furnish the smallest portion, Lambert said. The goal for the company in the next five years is to make each of these businesses equal contributors.