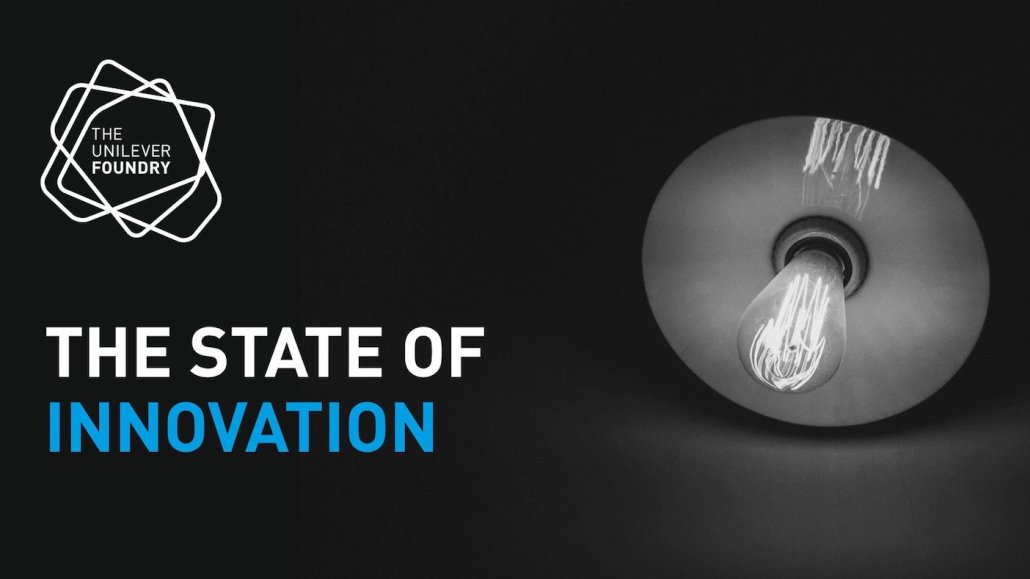 While consulting firms are usually eyed as the most clear and present danger to agencies, don’t sleep on scrappy startup tech firms.

Unilever, one of the world’s largest marketers, is briefing startups on the tasks previously handled by the agencies it has axed in recent months as part of its ongoing efforts to limit agency and production fees.

The advertiser slashed its spend on agencies by 17 percent in the first half of 2017, while simultaneously making more moves to get closer to entrepreneurs. Over the last six months, it has launched co-working spaces in Singapore and Ireland where its marketers can sit beside up to 50 startups, with plans to erect more throughout the U.S., Europe and Asia. In these hubs, both Unilever’s marketers and startups work on live briefs, while the latter also have access to networking opportunities such as fireside chats and mentoring programs.

By cozying up to startups in these spaces, Unilever plans to give startups like user-generated-content platform Vidsy and influencer marketing technology Mavrck more of its marketing budget. Startups are already taking on more of tasks such as customer research, content production and social listening, which Unilever’s defunct agencies once handled, according to Aline Santos, evp of global marketing. It’s left some of Unilever’s traditional agencies in a precarious position at a time when Santos and her team are cutting half of the 3,000 agencies they use around the world and are making 30 percent fewer ads.

The cutbacks were triggered by Kraft Heinz’s failed bid to acquire Unilever in February, after which Unilever pledged to create greater shareholder value.

“Because the traditional agency model is under huge pressure, possibly even bigger than the challenge corporations have today, those companies have to reinvent themselves quickly, as [the things they do] can be done in a much simpler and cheaper way that’s much more authentic,” said Santos. “My question to the traditional agencies is, what are you doing about it?”

Agencies will need to be quick however they respond, as Unilever hastens its own efforts to address the strange, sometimes awkward relationships between itself and startups. Since it launched the startup accelerator Foundry in 2014, Unilever has shortened payment times for those businesses and introduced a bespoke procurement process for them after seeing its earlier efforts to scale those relationships stutter.

Previously, all startups went through the Foundry’s Pitch to Pilot process before they were assigned a project, whereas now, the company’s marketers have the experience to deviate when needed. “With the knowledge we have now on the startups, we’re going directly to the people [entrepreneurs] we want,” Santos said. “Sometimes we don’t scale up early because we’re not getting the results that we want, so we’re holding it back to make it work better.”

For example, Unilever bided its time with Mavrck, having worked with the influencer platform since 2014. Between October and November last year, the partnership yielded arguably its most impressive campaign to date: From 1,000 micro-influencers over the three-week campaign, Unilever hair care product Clear generated 2,815 Facebook engagements, captured 2,421 email addresses and led to a fivefold increase in its Net Promoter Score, a metric that helps companies determine how willing their customers are to recommend a brand, according to Mavrck.

The campaign highlighted the importance of micro-influencers to Unilever’s marketers. “Before, we were saying, ‘Let’s use 25,000 influencers,’ but for Clear, we were able to scale those numbers to millions [in 2017]. These are the sort of tangible benefits that startups can give us,” Santos said. “Startups are helping us understand how we can build brand equity at a time where content has to be distributed in so many places and contextualized.”

For all the hype around startups at Unilever, the company is mindful that they are only part of the answer to it becoming more efficient in a sluggish economy. While a $350 million cutback in marketing spend helped boost its profits in the first half of the year, the company plans to increase both media spend and product launches in the second half. Advertising spend, however, is likely to remain flat as a share of sales as Unilever is still focused on keeping agency and production fees down. Rather than eliminating agencies outright, Unilever said it is working with agencies still on its roster to adapt to its shifting needs.

The company’s relationship with creative shop Karmarama sheds some light on how it might work with agencies moving forward. The agency has co-developed Unilever’s relationships with startups since 2014, working with the Foundry team to manage their expectations of startups rather than working on traditional ad campaigns.

“Agencies have heavy structures and heavy bureaucracy. In a way, they are similar to the way we work,” said Santos. “As we’re trying to becoming nimbler, I think that there are still some agencies trying to figure out what is their raison d’être.”