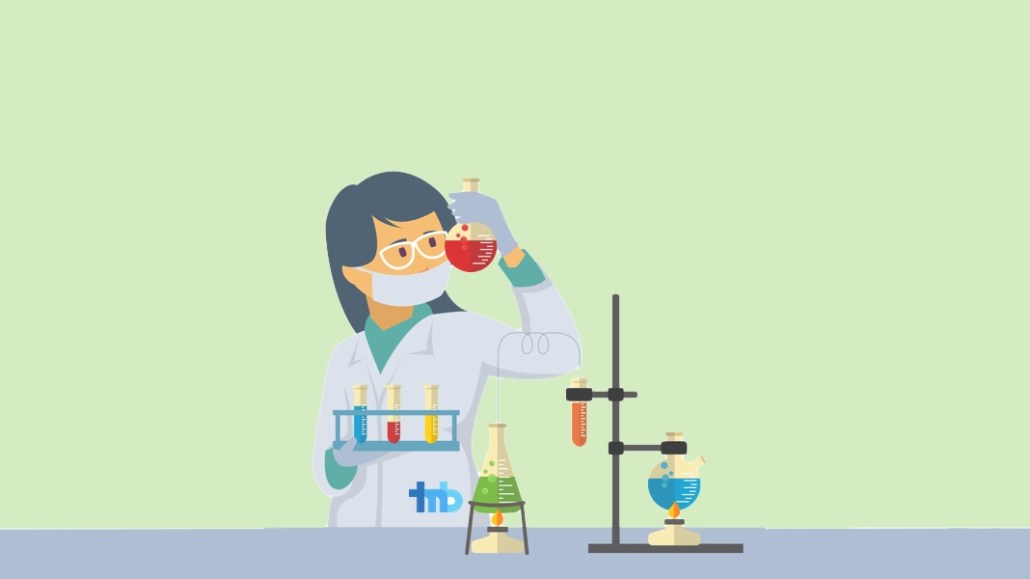 Direct marketing has long been the backbone of Trusted Media Brands’ business. But after several years of modernizing its digital operations, the publisher behind Reader’s Digest and Taste of Home is now relying on a much smaller digital unit to oversee its newest consumer revenue products. Going forward, the publisher sees that small group playing an integral role in the growth of its legacy consumer products, too.

Insider is the third subscription product that TMB has launched in the past 12 months, following a subscription coffee delivery business and a group of shorter courses for My DIY University, an on-demand library of video courses. Insider is also the first of several consumer products on the docket for this year, along with lines of cookware and bakeware.

But instead of entrusting Insider to TMB’s direct marketing team, a 49-person group spread out across two cities, Insider is being overseen by a four-person digital products group that reports to TMB’s chief digital officer. This digital group, which will add another seven staffers during TMB’s next fiscal year, will be in charge of growing Insider, as well as new revenue streams for content brands that TMB plans to launch later this year. Over time, TMB expects the digital group to also play a role in how TMB diversifies revenue at its legacy titles.

The decision to lead TMB’s revenue diversification efforts from the digital side of the house, rather than the direct-marketing side, hinged on the publisher’s desire to go after big audiences, CEO Bonnie Kintzer said.

“That top of the funnel is the most important factor in your ability to scale,” she said.

While TMB’s brands do sell products online, a lot of those revenues were powered by print subscriptions, as well as the sale of print products such as cookbooks, which were marketed mostly through legacy channels such as direct mail.

But to build an audience for its newest consumer products, the publisher decided to go a digital route. Over the past several years, under Kintzer and chief digital officer Vince Errico, TMB overhauled its sites and are reorganizing how they categorize their content, which would give editors and other stakeholders more information about the kinds of content its audience consumes. Monthly uniques are up 64 percent over the past two years, according to Comscore data, because of these efforts. The publisher is also using surveys to determine which products readers might pay for, such as the subscription coffee delivery product.

Unlike many of the digital publishers trying to diversify revenue lines, three-quarters of TMB’s revenue already comes from consumer revenue. That percentage was actually higher before Kintzer arrived in 2014, after TMB had gone through its second bankruptcy of the decade; the percentage decreased thanks to growth of TMB’s programmatic advertising business, which now represents 80 percent of the sites’ ad sales.

Building these products on the digital side of a media company, rather than the legacy direct marketing side makes sense if the goal is to develop and sustain relationships with one’s audience, said Sam Jordan, evp and head of the media practice at publishing consultancy Manifesto.

“It’s a different skill-set,” Jordan said. “The thing you’re trying to create is an ongoing relationship with a customer and moving away from ad-hoc selling of stuff. You have to prioritize the ongoing engagement with the customer.”