The Today show is getting into e-commerce 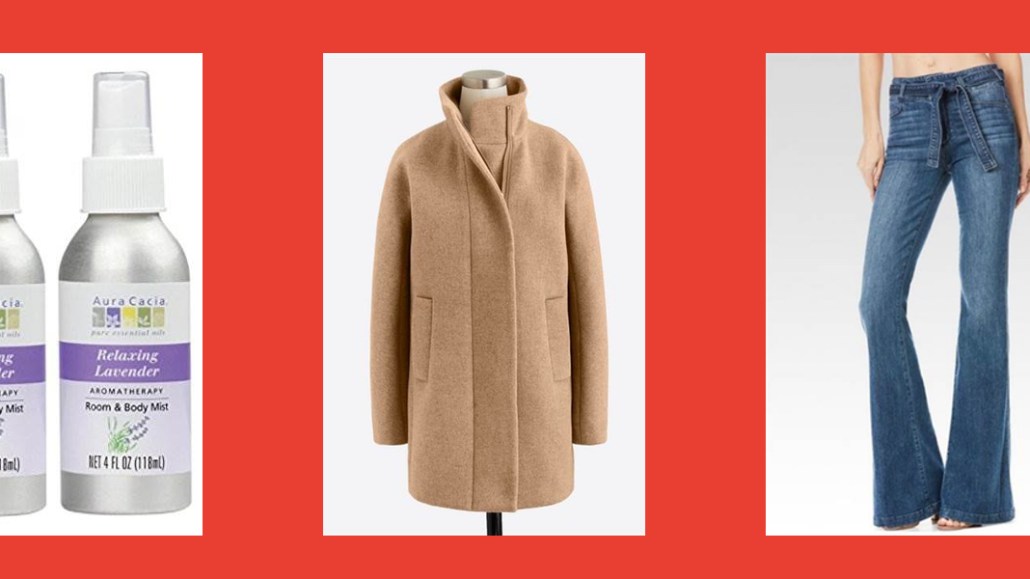 Add the “Today” show to the list of publishers celebrating gift guide season. The daytime TV show will launch its first interactive gift guide this month, a digital site that directs readers to 300 different gifts based on information they volunteer, like their age, gender and interests.

While gift guides have become a staple for publishers looking for extra pocket money during the holidays, Today’s signifies how quickly the NBC brand has moved into e-commerce.

In the past four months, Today hired its first e-commerce director and mapped out a strategy for distribution and promotion, not just for its own commerce but for nascent NBC verticals Mach and Better, which its executives say will put Today’s e-commerce operation on pace to be a “multimillion-dollar” source of revenue by this time next year.

“This isn’t about just putting up products that look pretty on a page,” said Ashley Parrish, the executive editor of Today Digital and NBC News Features. “This is stuff that delivers value to our audience.”

Today’s commerce operation is still in its infancy. Its first dedicated editor, Jennifer Birkhofer, was formally hired in July but didn’t begin actively guiding the efforts until late August.

But Parrish and Birkhofer are bullish on the program’s prospects because their audience seems amenable to product recommendations. At the end of 2016, “Today” surveyed its audience about its brand, discovering that 89 percent of respondents said they’d feel comfortable purchasing something based on the show’s recommendation.

“Our audience already knows us for ‘Steals and Deals,’” said Parrish, referring to a “Today” linear TV segment that started in 2011. “They know everything [we post] is vetted and tested.”

Unlike some publishers, which stash their commerce operations in different parts of their organizations from editorial, even putting them on different floors of their buildings, Today’s commerce operation is run inside the news group, with Today editorial staffers writing posts and Birkhofer helping on the back end; a separate team will be hired in 2018. On any given day, Birkhofer can marshal the efforts of Today’s 40 editorial staffers or eight remote contributors.

Yet Birkhofer and her team are less interested in flooding the zone with new commerce posts; on average, the team publishes fewer than five posts per day. Instead, the top priority is getting adequate distribution of those pieces, specifically across Facebook. Today’s main Facebook page has nearly 6.1 million followers, and a number of its vertical-specific pages have healthy followings, too: Today Food has over 828,000 followers; Today Home has nearly 133,000.

While some publishers have had trouble leveraging Facebook to grow their e-commerce operations, Today benefits from a large audience that visits its Facebook page directly. “We’re just tapping into existing consumption patterns,” Parrish said. “A lot of our loyalists are coming from Facebook. They’re visiting the site on a daily basis.”

The linear broadcast of “Today” will also periodically mention the commerce content created by the team. Those shout-outs, the frequency of which Parrish said depends on how busy a news day it is, are likely to get more frequent later this month, when a Today-branded Daily Deals Facebook page launches.

For now, the focus of the commerce posts is on affordable products aimed at women and their kids, mostly sourced from Amazon or Skimlinks. Over time, the goals are to gather insights into what Today’s readers want and move into original branded products, too. “There’s no warehouse filled with Today-branded products right now,” Birkhofer said. “But it’s an interest of ours.”