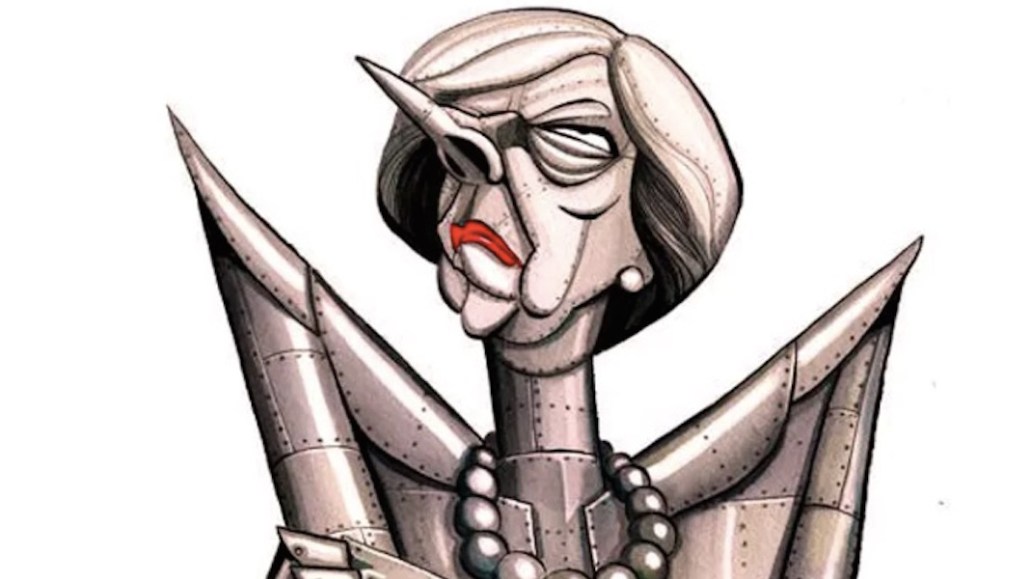 In the U.S., publishers are enjoying the Trump bump. In the U.K., the drama of the Brexit fallout likewise continues to deliver. British prime minister Theresa May has seen to that, this week catching everyone off guard with plans to hold a snap general election in June.

Publishers will have good cause to rub their hands in glee. Another chance for them to shine and reinforce once again the value of in-depth, (rigorously fact-checked) journalism.

Both the Times and the Financial Times have driven subscriptions from Brexit and Trump-related journalism and savvy digital marketing strategies already, something the New York Times has also enjoyed in the U.S. But it isn’t just the big newspaper heavyweights that can thrive from news spikes like this but smaller, more focused magazines. And weekly politics and culture magazine The Spectator is front and center of those bringing their business model to bear around such news spikes.

On Tuesday, the day the news broke, The Spectator doubled its daily traffic to 270,000 pageviews, according to the publisher. But more important, it tripled the number of paying subscribers it gets on an average day. Although the magazine wouldn’t put a specific number on that, last month it was generating a record 400 new paying subscribers a day. It currently has just over 67,000 paying subscribers.

The reason for Tuesday’s bump: plain speed. Theresa May announced the news just after 11 a.m., and by 1:15 p.m., The Spectator had released a 25-minute podcast with the title’s political editor James Forsyth, political correspondent Katy Balls and editor Fraser Nelson giving in-depth insights into what it could mean. It took the nationals a while longer.

“The BBC website and others can bring the news and the quotes, but the best place for live analysis is The Spectator. We can get our podcast up hours before big-budget players like the Financial Times,” said The Spectator’s editor, Fraser Nelson.

And that’s the gap the 189-year old magazine is aiming to fill. It does so with a mix of regular articles and podcasts. Stories such as “The general election will be a vote on Scottish independence,” “The five manifesto pledges Theresa May is likely to drop,” “Even a crushing election defeat might not spell the end of Jeremy Corbyn,” “What a snap election means for Labour” and “Theresa May shows she is prepared to play political games” were among the top 10 articles that drove subscriptions for The spectator within 24 hours on Tuesday.

“The best columnists can write magnificent copy in about an hour, but most are writing for newspapers who then publish the next day. So there’s a gap between what journalists like [The Spectator’s] Rod Liddle and Douglas Murray are capable of and the way newspapers still like to save everything for the next morning or, at best, for an evening edition. But there’s a demand for instant analysis,” said Nelson.

Most of the The Spectator’s instant-reaction editorial is published under the “Coffee House” blog section on its site, which was put behind a metered paywall in January. People can read three articles before they must register their name and email address, which unlocks five further articles. After that, they must pay. Since then, the team has monitored which articles have led people to subscriptions and found the blog is the main generator for new subscribers. “Far more than I would have thought. This underlines the most important fact in digital publishing: People will pay for high-quality comment,” added Nelson.

The speediness of the podcast also worked well, though getting a finite figure for exactly how is tough, because it garners more listens in the immediate days after being posted. But so far so good. Just under 6,500 listeners have tuned in so far, 35 percent higher than its last three podcasts had on average in their first few days, according to the publisher.

That said, Nelson is adamant that the spike in subscribers is not purely down to Brexit or Trump bumps but a wider trend: that people are simply wising up to the value of paying for quality content. And it means the magazine is making a comeback, with subscriptions rising more in the first three months of this year than in 2012, 2013, and 2014 combined, according to Nelson. “It has allowed weekly publications like The Spectator to evolve into a daily publisher of quality comment and podcasts, drawing in new audiences and taking subscriptions to a record high, and rising at the fastest rate ever recorded.”

Image: courtesy of The Spectator.