Inside The Spectator’s subscriptions strategy 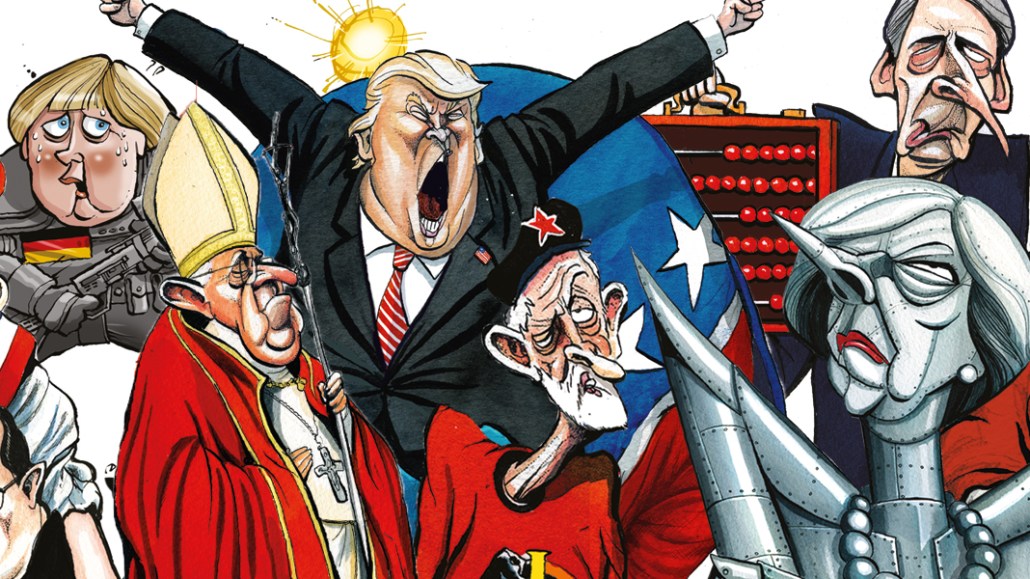 Politics and culture weekly magazine The Spectator is on a subscriptions roll.

The Spectator’s editor Fraser Nelson believes the spike boils down to one specific trend: people’s willingness to pay for quality journalism.

“The whole industry is seeing a spike in subscriptions,” said Nelson. “At first, I thought it was a Brexit bump, then a Trump bump, but then in January, we were still doing way better than before.”

Magazine sales and subscriptions account for between half and two-thirds of the publisher’s revenue. Various subscription packages are available, with starter packs from £12 ($15) for the first 12 weeks, rising to £31.50 ($40) for digital-only subscriptions, and £34.50 ($44) for digital and print bundles. The magazine’s heritage is its political analysis and satire; it also covers health, money, business and lifestyle. It has never been seduced by the scale trap, instead basing its editorial strategy on driving subscriptions. This year’s target: to add between 3,000 and 6,000 new subscribers. “We’re not in competition to get traffic. We want subscriptions,” he said.

The publication has long put its magazine content behind an online paywall. Making its online-only content available just to paying subscribers has been a more gradual process.

This January, the magazine introduced new paywall software that gives more granular insight into what subscribers are reading so it can develop how it gets people to register for free and then convert to paying subscribers, as well as refine the experience for existing subscribers. A month ago, it tightened the metered paywall, so now readers can access three articles (down from seven) before hitting a free registration wall. If they are willing to register their details, they get access to five more articles a month for free, before hitting the paywall.

Much of the content that was previously free had been published under the “Coffee House” section of the website. This is reserved for deep political analysis and began as a blog. Now around six daily Coffee House articles are published, and it is where the magazine delivers its speediest analysis in the immediate aftermath of breaking news.

For example, the top political story in Britain in the week beginning March 13 was focused on Scottish National Party leader Nicola Sturgeon’s announcement that she would propose a second independent referendum to leave the U.K. Nelson typically expects five articles of deep news analysis to be ready within hours after news such as: “How Theresa May can avoid IndyRef2” for a 5:00 p.m. publication — all as part of a goal to beat Fleet Street newspapers, according to Nelson. This won’t always be in text article form, but reactive podcasts. After Nicola Sturgeon made the announcement, the following podcast was up within hours.

Running podcasts swiftly after major news breaks has become second nature for the 12-person editorial team. When Tory politician Iain Duncan Smith resigned on March 18, it was at 9 p.m. “We had a podcast up on it at 9:10 p.m. We just got someone to record it into a mobile phone, and it got thousands of listeners,” he added.

The Spectator’s 63 employees (average age: 30) are located in offices a stone’s throw from the Houses of Parliament, and the magazine will often host ministers for podcasts. Although it has been running podcasts for four years, it has increased the number it runs to at least six each week. Instead of advertising on them, it plans to use its new subscriptions-management software Evolok to explore how to convert podcast listeners to paying subscribers of the magazine. Likewise, it will do the same to convert its seven email newsletter databases, which total 122,000 users.

“We recently found about 50 percent of our newsletter readers are not paying subscribers, which shows the great potential of email.”

“We are now well past the idea that it is impossible to charge for content online,” said Douglas McCabe, CEO of media analyst Enders. And British weekly and fortnightly magazines are performing particularly well. “Their mixture of news analysis, features and cultural commentary delivered weekly or fortnightly feels a potent counterweight to the always-on information tsunami from digital media,” he added.

Image: courtesy of The Spectator.