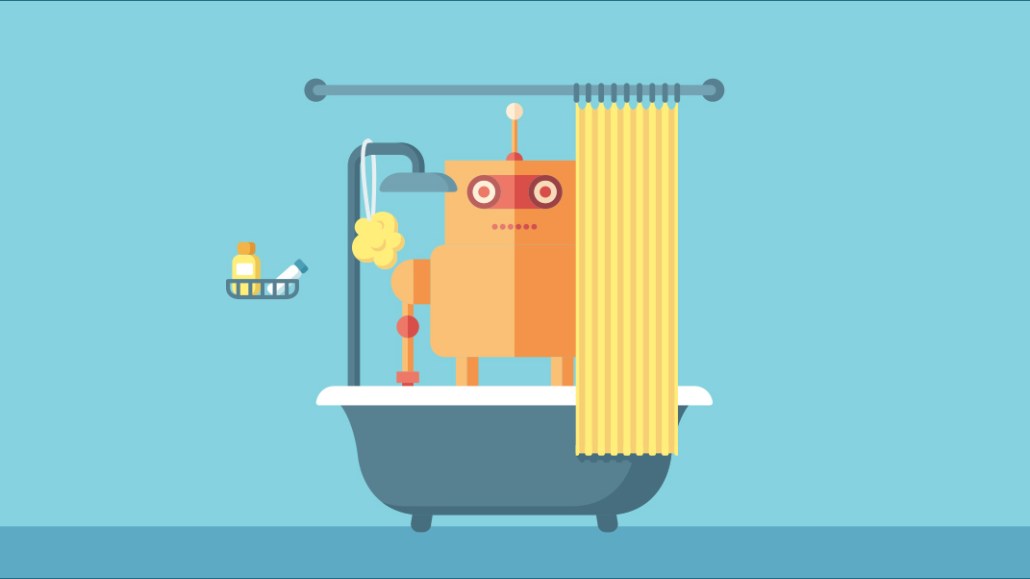 As the pendulum swings away from data-heavy, third-party based audience targeting, publishers are using contextual data tools in smarter ways and gaining more control over their contextual ad revenues.

Contextual ad targeting — where ads are served to people based on the environment they’re reading content — has become more nuanced since the brand safety debate required tech tools to be more specific about how they classify a page beyond simple keywords.

Publishers to build their own context-based ad tools and stitch them together with first-party data segments. Insider referred to its first-party data platform Sága as ‘contextual on steroids’ in July during a Digiday+ Talk. The New York Times has built five proprietary contextual ad products since 2018. Last year it ran 100 campaigns using at least one of these tools, now at any one time, 100 campaigns are running, the publisher said. Other publishers are pairing together contextual data with existing first-party data identifiers such as CRM records or email addresses and creating lookalike audience segments for unknown audiences, said Joe Root, co-founder of data management platform Permutive.

“Publishers are supercharging contextual, call it contextual plus,” said Root, “and they have the opportunity to use the data themselves rather than give it away for others to harvest.”

Publishers have always created contextual private-marketplace deals, but browsers and regulators cracking down on cross-site tracking has accelerated the urgency to generate demand from contextually relevant buyers in all environments. Even more importantly, within iOS environments. As the lights go out for audience-based tracking, contextual data is a huge portion of what is going to be left in the ecosystem and what advertisers and vendors will be forced to work with.

The common complaint is that contextual ad revenue won’t replace the revenue generated from audience-based targeting on the open marketplace. Contextual targeting has its limits — it doesn’t work for last-click attribution models — but some publishers think the scale of potential spend that could move into contextual is more than expected.

A report carried out by PwC and ad trade body ISBA released in May showed that premium publishers’ biggest advertisers (those with the strictest whitelists and who pay for the top tech to police the open marketplace) were still appearing on hundreds of thousands of websites.

Contextual is working for The New York Times, which was battered by depressed ad revenues thanks to the coronavirus-induced downturn. Despite its overall ad sales plunging 44% in the second quarter, The Times made as much revenue from its five contextual-based products in the first half of 2020 as it did through all of 2019, said senior vice president, ad innovation, Allison Murphy. Also in the first half of this year, The Times traded roughly the same number of impressions through contextual targeting than through audience-based targeting, up from about 15% from the year prior. The tools are only available via programmatic guaranteed and programmatic direct, the publisher does limited trading in the open marketplace.

“That’s an exciting milestone for us and speaks to the groundswell and growing demand from advertisers and our team who are educating clients in the market,” said Murphy.

Typically, the more data points attached to inventory, the higher the premium, in some cases by up to 50%. The Times has priced its contextual targeting tools on a par with its audience-based products, with the exception of some in-demand narrow segments like C-suite execs, so marketers can target campaigns based on how suited to the objective it is.

As demand from marketers grows, publishers will start to take more control of their contextual ad revenue stream.

For now on the open exchange, “publishers’ pages are scraped by third-party vendors and contextual buying decisions are made by these intermediaries with no input or control from the publisher,” said Aydemir. This could reduce in the future as intermediaries are squeezed out by issues such as user consent, data leakage and the dying cookie.

But because third-parties supply the information to agencies, publishers don’t know how much is based on contextual data. “We don’t actually know the size of the prize yet,” he added.