‘Contextual targeting is going to be the new black’: As IDFA restrictions loom, advertisers brace for the fallout 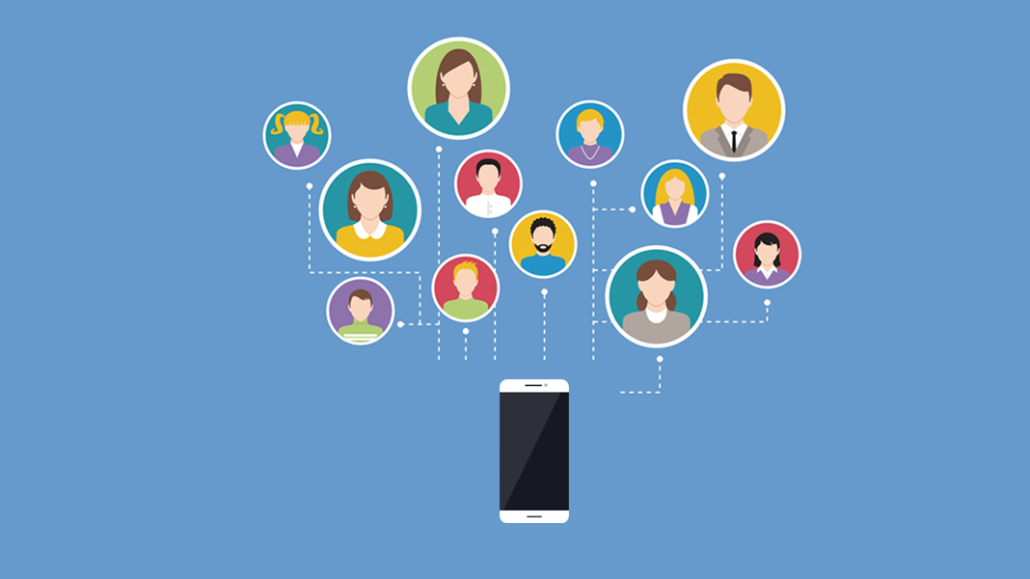 In a little under a month, Apple’s restrictions on in-app tracking will kick in, and for anxious mobile advertisers, the stakes are high.

That’s not because there won’t be any workarounds come mid-September when the availability of Apple’s Identifier for Advertising starts to recede. It will still be possible to combine certain attributes of a device — like what operating system it is on—- to identify it as a unique device.

But once apps have to explicitly ask a user to let them be tracked, those environments are no longer a sanctum for personalized ads.

In place of the IDFA, Apple has given few alternatives beyond the SKAdNetwork — a privacy-centric way to measure the success of app install campaigns. That has left advertisers with very little to go on when building contingency plans. Advertisers could also turn to the IDFV — or ID for Vendors — which is like the IDFA but specific to a single developer and cannot be combined with data from apps they don’t own without user permission. It’s unclear, however, whether this permission must come from the consent notification from Apple or an independent ad tech vendor.

Most advertisers and their partners are working on the assumption that the IDFA’s prevalence across in-app ads will shrink — as will anything that resembles it given Apple’s aversion to targeted ads. As Mark Kellogg, director of partnerships at mobile analytics company Kochava, explained: “The safest and most compliant approach is to be in lockstep with what Apple’s guidelines are — at least additional clarity is provided.”

The assumption among mobile marketers seems to be that asking users to create accounts within apps could generate data like an email or a phone number needed to sustain addressability in the absence of the IDFA. But there’s a chance Apple will break that process and force users to use its own privacy-centric authentication service. It’s hard to mitigate the loss of IDFAs when there’s so little guidance on how Apple will steer the market in its absence. Instead, advertisers seem more concerned with making the most of the little time they have left with IDFA.

“We see advertisers increasing their spending while they have some deterministic identifiers on iOS devices,” said Kellogg. “Nobody knows what targeting and bidding are going to look like when 85% to 90% of iOS users are no longer identifiable; obviously advertisers are worried about spending wisely.”

However, Advertisers can’t spend wisely if the pricing data needed to gauge the impact of IDFA removal on the wider market is fragmented across several different ad tech vendors, and not always publicly available.

As it stands there are few indicators out there, though Facebook has offered some perspective.

The social network has noticed more than a 50% drop in CPM prices when personalized targeting was removed from the Audience Network of aggregated inventory across third-party apps. If advertising in apps becomes less efficient in the absence of hyper-targeted ads then spending and subsequently the revenue it generates will drop. Indeed, Facebook has said fewer IDFAs for ad tracking could trim its Audience Network ad business by more than half. It’s a situation that could inadvertently push advertisers to Google’s Android platform where the economics are more favorable because of fewer restrictions on user-level tracking.

WPP CEO Mark Read alluded to this point yesterday when he told analysts that advertisers will be looking to reinvest mobile ad dollars once IDFAs aren’t as widely available. “When you lose a data signal the value of an impression declines by around 40% to 50% so the question is where would you divert that spend,” he said.

“Contextual targeting is going to be the new black in mobile advertising,” said Devon DeBlasio, product marketing director at ad tech vendor Neustar. “One-to-one advertising was a misnomer that marketers thought they were getting in place of just automation and efficiency from a media buying standpoint.”

In the case of advertisers working with app monetization company Fyber, they’re already using its technology to buy ads on apps on Apple devices based on contextual parameters such as battery level and the strength of the network, all of which won’t rely on a specific identifier. These buys are focused on impressions where Limit Ad Tracking (LAT) is in place. It’s the feature users can activate on their devices to opt-out of targeted advertisers. These users tend to be more valuable and important to understand how to target.

“In the last month, the amount of buying of LAT traffic is up three times,” said Dave Simon, Chief Revenue Officer at Fyber. Over the same period, LAT traffic CPMs were 66% of IDFA traffic CPMs, whereas previously they were at 44% — a 33% drop in CPM price for LAT traffic. Simon expanded on the point “Advertisers need to understand how LAT traffic performs in order to train their programmatic bidders to look for things they can use to pay more or less depending on the variable.”

All these changes will require advertisers to vet, and potentially overhaul, the ad tech partners they’re working with.

“What’s happening to the IDFA is going to force advertisers to reestablish new supply chain partnerships that are built on transparent integrations with ad tech vendors, publishers and walled gardens,” said DeBlasio. “That’s going to rely on data but investments are also going to focus on contextual solutions and differential privacy engagements that need to be established.”