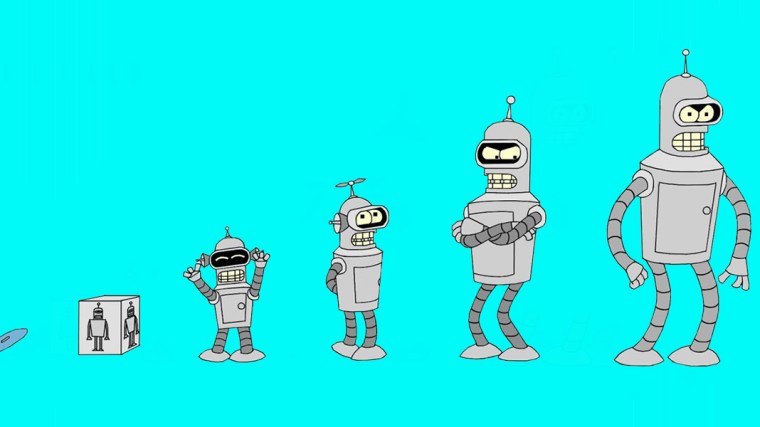 Insider, publisher of Business Insider, has been preparing for the death of the third-party cookie for two years in order to stay competitive once they are a thing of the past. To accomplish that, Jana Meron, svp of programmatic and data strategy for the company, said it built up its database of behavioral information called Sága that it collected from its audience of about 90 million unique monthly visitors (as of June, according to Comscore).

The common misunderstanding about first-party data, according to Meron, is that this data comes from identifying elements such as email addresses or usernames from logged in users. In reality, she said, only a quarter of users are logged in at any given time and every visitor — regardless of whether or not they are signed in or what browser they are on — is given a first-party cookie.

Over the course of about a month, Meron said that the first-party cookies collect and build up an understanding of users who are interested in specific categories on the site and learn more about those users beyond the top line interest.

“It almost doesn’t matter if they are logged in,” said Meron.

The data that Insider’s Sága can collect includes what stories readers are clicking on, their behaviors once on a page, how they are engaging with and sharing content, frequency of returning to a page or site, where they are coming from (whether it is social or search), who their favorite authors are and if they are buying things from the site.

Insiders’ Sága tool is a commercial product at the moment, but Meron said it also has the capability to also be an internal insights tool, adding that the goal is for it to be used throughout the company in order to not only inform campaigns but to inform new verticals, pricing and content packaging.

In the latest edition of our Digiday+ Talks, Meron discusses how first-party data not only helps give Insider’s sales team a better understanding of how a campaign might perform, but also how it can extend well beyond the confines of Insiders’ websites.

Rather than going the cohort route and relying on demographic targeting, first-party data and using it to track the behaviors of visitors while on a site can help the publisher learn new and unique things about individuals even if they aren’t logged in.

“It’s less about the demographic and more about behaviors and actions,” said Meron.

While first-party data cannot deliver the one-to-one reach that marketers had with audiences the way that third-party cookies do, Meron said that the first-party data that publishers have access to is still better data than what other platforms, like TV, newspapers and radio are able to deliver.

Not only that, but first-party data has the opportunity to scale beyond the campaigns that the information about a specific audience was collected for.

First-party data and the open exchange

Meron said there is a case for publishers to share their taxonomy with buyers on the open marketplace, but it depends on the publishers’ internal business structure and strategy. 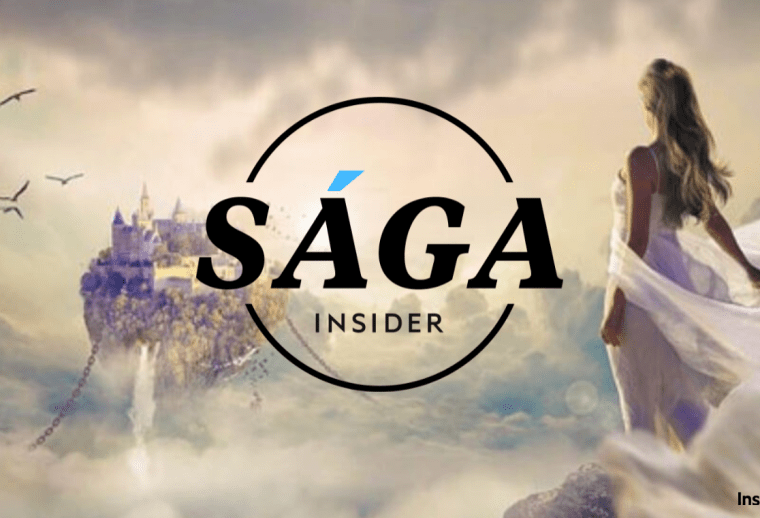 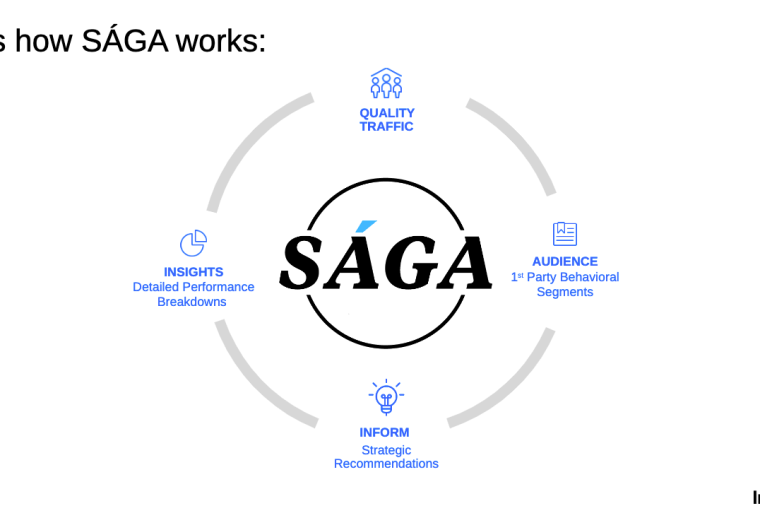 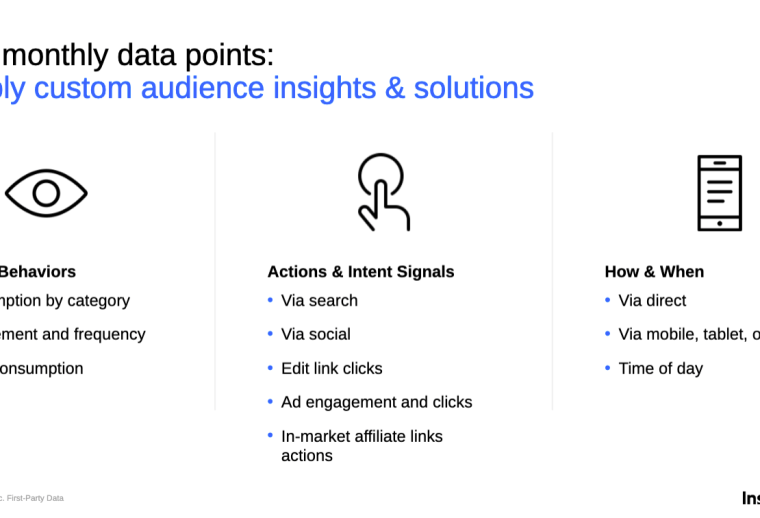 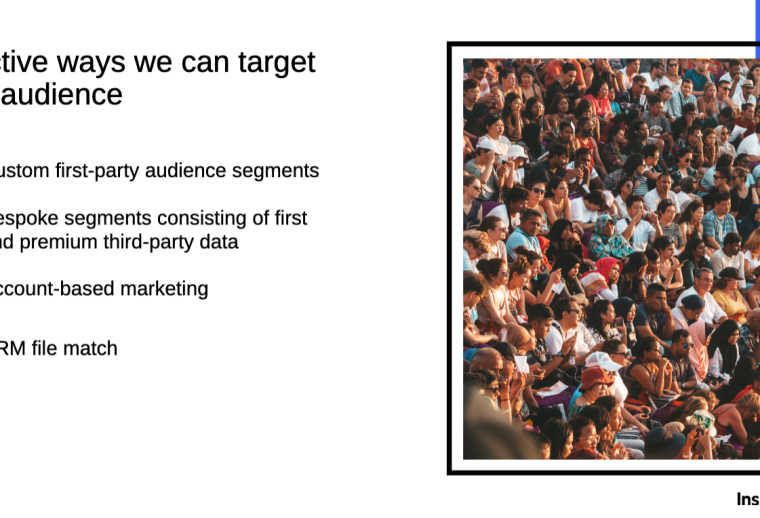 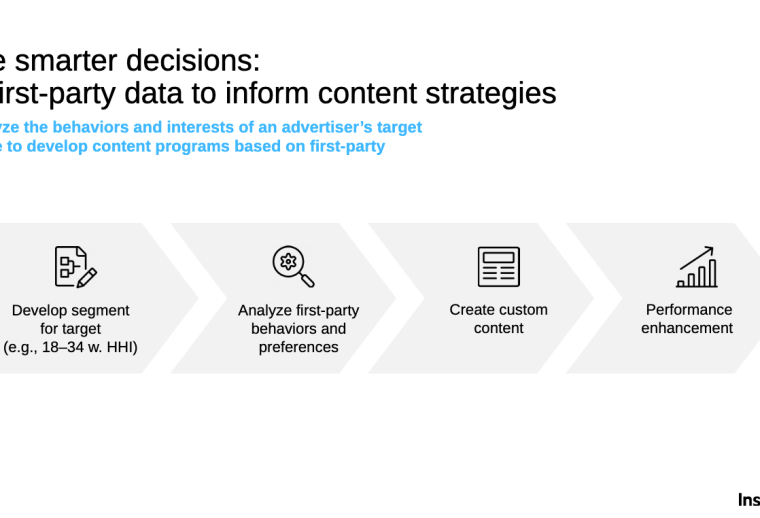 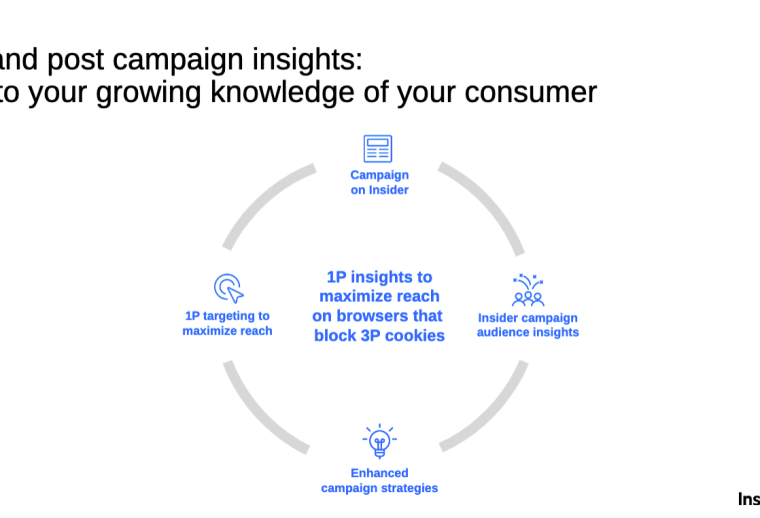 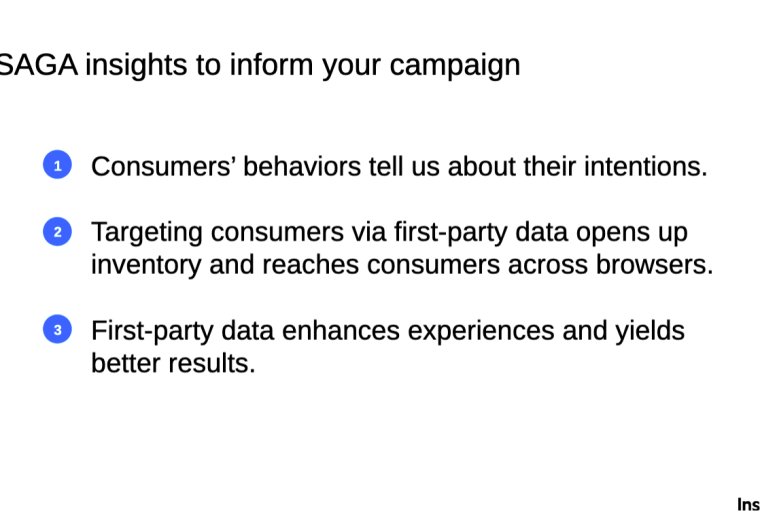 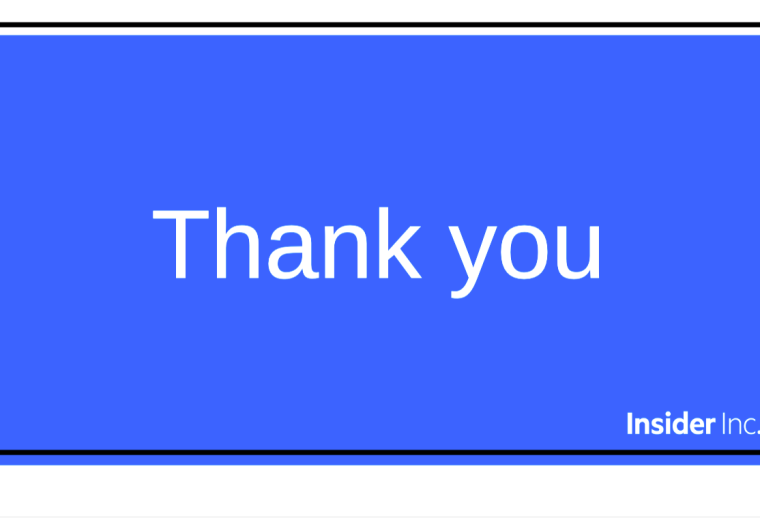