How Refinery29 grew 29Rooms from a staff party into a profitable, ticketed event 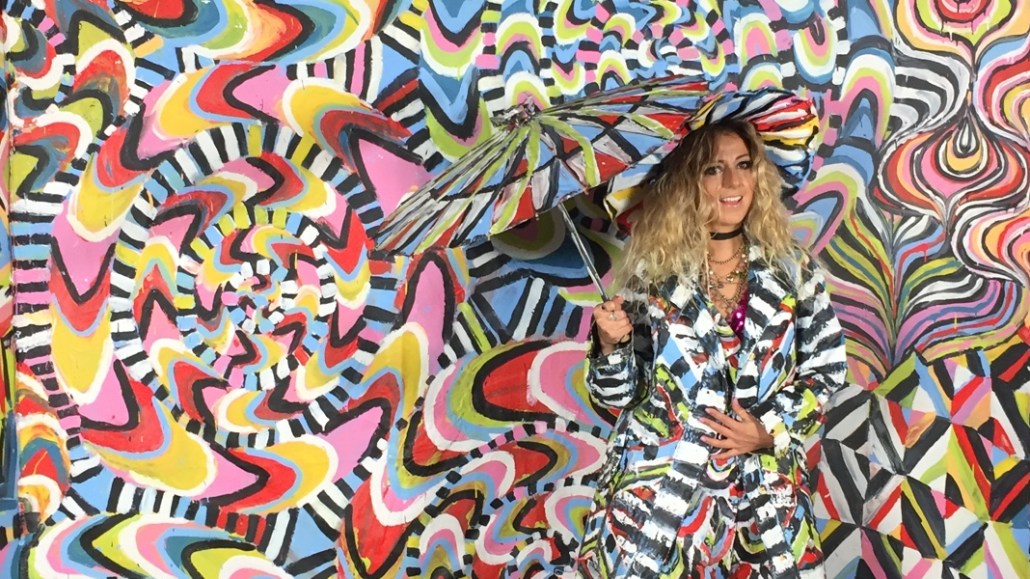 On Sept. 11, Refinery29 will wrap up the third year of 29Rooms, a pop-up event that’s grown from a party for staff into a profitable linchpin of the company’s growing events business. The event, which involved musicians, designers, brands and non-profits, sold tickets for the first time this year, at $19 apiece.

Refinery promoted ticket sales through its New York-specific email list, a vestige of Refinery’s earlier days as an e-commerce-focused publisher that built its digital audience one local market at a time, and a social media push by a 29Rooms-specific Instagram account, which has over 35,000 followers.

Refinery sold over 60 percent of the 18,000 tickets in the first week and sold out the rest in less than a month. And while most attendees were local, the event drew people from 45 states and 13 countries.

Refinery said it would use a similar strategy when it takes the event to Los Angeles in December.

The event started as a way to celebrate the venture-backed publisher’s 10-year anniversary in 2015. The following year, it took things up a notch by tying it to New York Fashion Week, opening it up to the public and signing companies including Disney, Ford and Michael Kors to create branded installations. As it’s grown, 29Rooms has joined the Museum of Ice Cream, whose ticket waiting list ran 200,000 names deep this summer, and the Color Factory, a pop-up in San Francisco that had practically sold out its tickets before opening in August, on the list of Instagram-optimized funhouses that have become certifiable catnip for millennials.

This year, attendees could browse installations ranging from promotion of a feature film produced by Jake Gyllenhaal to a shining, improbable mobile created by Cadillac and the fashion designer Jason Wu. Seven of the 29 rooms are sponsored, along with four displays ranging from a lounge to wall art, which were sponsored by brands including Casper and snack maker Lärabar.

A couple sponsors, including Ulta, were back as repeat sponsors, while others, including Dunkin Donuts, had worked with Refinery29 on other kinds of branded-content programs.

To keep costs low, Von Borries said most of the event’s production was done by Refinery’s 22-person events team, though some 200 people were involved in the overall production.

Update: An earlier version of this story stated that one room promoted a short film produced by Jake Gyllenhaal. That film, “Stronger,” is a feature film.

https://digiday.com/?p=253309
Most Read
Trending in Beyond Ads
Digiday Top Stories