How Refinery29 is growing branded events in Europe 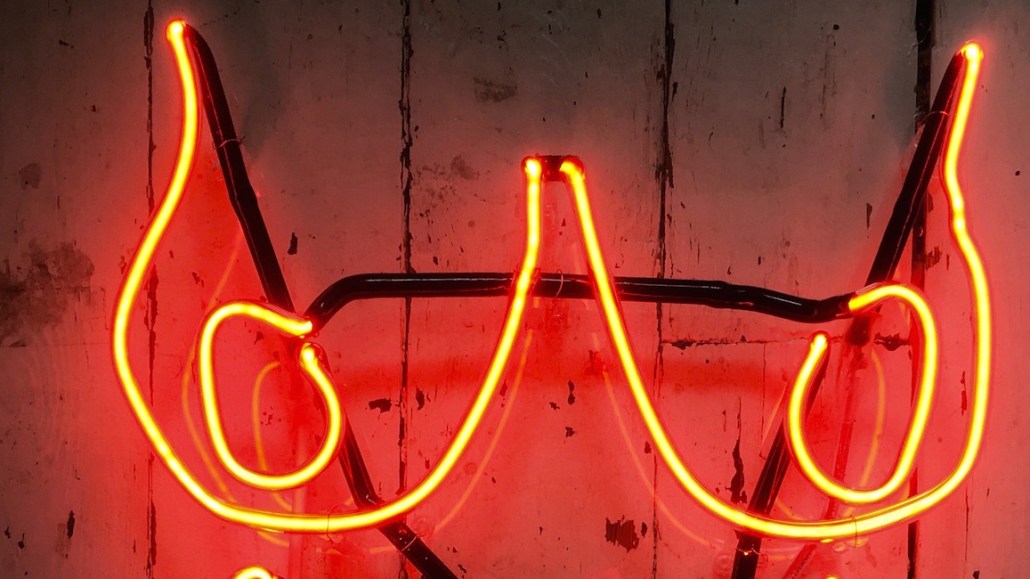 Following its success with branded live events in the U.S., Refinery29 is using them in Europe to drive audience and advertising growth.

For makeup brand Nars, Refinery29 is hosting an art exhibition called “Power Mouth” in East London September 8 and 9, Refinery’s first big U.K. event with an advertiser. Months in the works, the exhibition features art from five female artists centered around female empowerment. In June, Refinery29 hosted a concert for 400 people in Germany for hair-care brand Schwarzkopf as part of Schwarzkopf’s global influencer campaign. Both Refinery29 events were free for attendees.

“A big part of our offering is that we’re able to give to brand partners a dynamic and exciting way in which to build audience connections,” said Kate Ward, vp of international for Refinery29, which launched two years ago in the U.K. and now has some 33 people there. “It speaks to the fact that brands want to connect with audiences in real life.”

For now, Refinery is doing events as part of a branded-content package rather than doing standalone events. Ward wouldn’t say if the company has any other events coming up with brands.

Publishers have leaned on events as a way to tap sponsorship dollars and also tried to generate revenue through ticket sales. In the States, Refinery29 has had success with 29Rooms, a 3-year-old, four-day event in New York where creators, artists and brands such as Clarins, Juicy Couture Fragrance and Dyson host interactive experiences in one of 29rooms. For the first time, Refinery is charging an admission fee this year, $19 (£14.50). 29Rooms has attracted over 20,000 visitors over the past two years and generated 250 million social interactions last year, according to a company spokesperson.

Spending on experiential marketing is expected to increase by up to 50 percent in the next three to five years, according to a May report from marketing agency Freeman. But there’s a lot of local competition in the U.K. market. The Financial Times has been focusing on its events business to fight subscriber churn, ESI Media in June hired its first managing director for ESI Live, its events division, which puts on the Evening Standard Theatre Awards and the Progress 1000 as well as events it does for brands.

Events also have their limitations as a marketing vehicle. They’re good at giving brands the ability to reach potential customers in real life, but they typically don’t let them reach people at scale, and assessing their return on investment can be tricky, said Simon Moore, group creative director at Havas agency, Cake.

https://digiday.com/?p=253076
Most Read
Trending in Beyond Ads
Digiday Top Stories