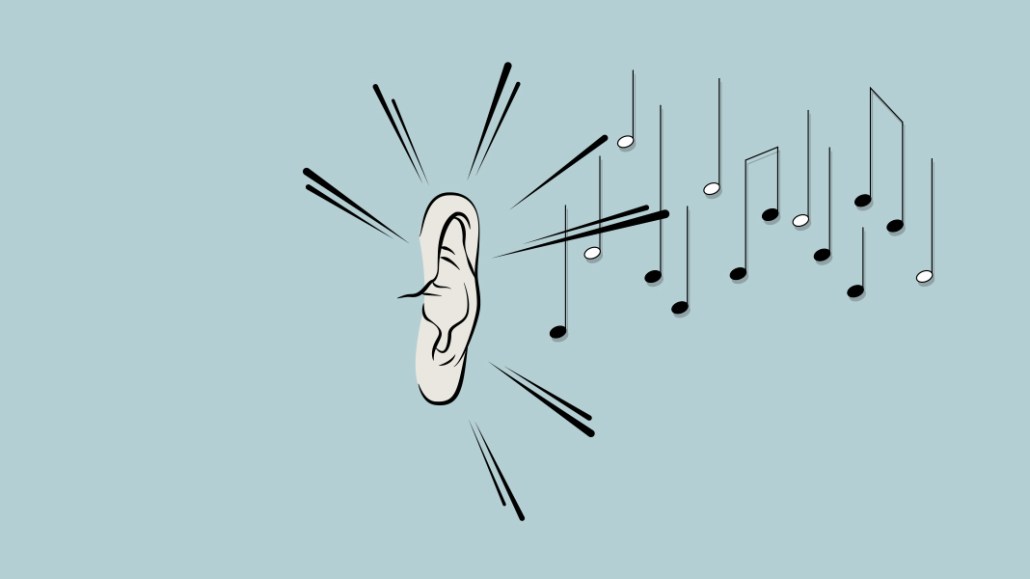 Over the last year, Global has paid publishers, including ESI Media, Dennis Publishing, MailOnline and Haymarket, to overlay their first-party data into campaigns that run across its digital audio exchange Dax. These second-party data deals have been applied to roughly 15 of the 350 audio ad campaigns Dax runs a month, according to the broadcaster. Dax negotiates a flat fee with each publisher, according to Oliver Deane, director of commercial digital for Global, though he wouldn’t share additional details.

With radio stations like Heart, Capital FM and Classic FM, Global is not a direct rival to news publishers when it comes to competing for display ad revenue, making second-party data partnerships like these appealing to both sides. For news publishers constantly on the lookout for new revenue options, decoupling audience data from their inventory is becoming a more common way to monetize.

“This is becoming successful for us,” Deane said. “We have good relationships with publishers, and because we are an audio platform and a neutral business, for publishers we’re seen as an additional revenue source.”

During a recent campaign for the Royal Bank of Scotland, where the bank’s aim was to drive people to its online remortgaging application, Dax used data from real estate aggregator site Zoopla. People who had visited Zoopla and were in the market for a mortgage were targeted with audio creative. This led to a 68 percent increase in visits to its remortgage page, and 75 percent of those sent to the page completed the remortgaging application, compared to 43 percent for those who didn’t hear the ad, according to Global, which wouldn’t share specific numbers.

Last year, Dax worked with Audi to target users who had visited Haymarket magazine Autocar’s site. The campaign drove six times more visits than it would typically have to the Audi site and 13 percent of all traffic to the site during the campaign period, according to Global.

So far, campaigns that have incorporated the second-party data performed just as well for branding outcomes — like increasing purchase intent or brand awareness — as they did for direct-response campaigns, according to Deane.

“When we take this to advertisers, they are surprised another publisher has given us their first-party data to monetize, so we’re making advertisers aware of this,” Deane said. “It’s growing steadily.” Global claims that 90 percent of listeners hear the ads Dax serves all the way through, though that’s to be expected, partly because people are used to hearing ads within audio content.

Jeremy Sigel, global head of partnerships and emerging media at Essence, said audio is still often an afterthought for advertisers more seduced by video ad formats. In order for the industry to grow, other audio publishers must invest more in bespoke audio solutions like personalization and dynamic creative, formats that Dax caters to. “That will elevate the medium and make it more appealing to advertisers,” he said.

The growing interest in audio and voice-operated platforms is working in Global’s favor. People in the U.K. spend nearly 10 hours a week listening to digital audio, according to the latest Radio Joint Audience Research figures. Global is also expanding, recently acquiring AudioHQ in the U.S. for an undisclosed amount and opening offices in France and Germany.

With Amazon and Google creating potential new ad opportunities on voice-activated devices Alexa and Home, respectively, advertisers are thinking harder about how their brand comes across over audio. Research company Gartner estimates that 30 percent of people’s online browsing globally will be screenless by 2020. Radio advertisers have had to think about this for years, but more tools in digital audio have expanded the creative offering. Dax has an audio creative team of about 70 people, including producers and scriptwriters, who help advertisers create ads.

“Advertisers are getting their heads around what their brand sounds like, whether that’s a distinctive voice, the type of music, even having names that are easy to pronounce,” Deane said. “More thought is going into sonic branding.”