Publishers are using advertiser trust concerns to their advantage 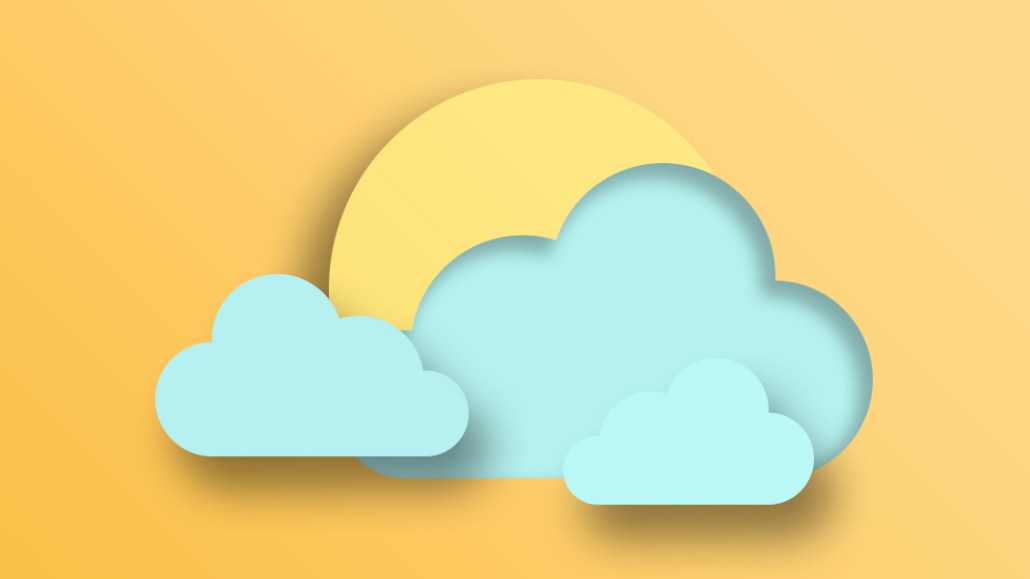 Whether burned by ad misplacement or fraud, wanting more control over their digital media-buying operations or fearing the General Data Protection Regulation will trip them up, advertisers are increasing the conversations they have directly with publishers about programmatic media. The upshot: Publishers are becoming more incentivized to share their first-party data more and give better inventory access. In exchange, advertisers are more likely to enable second-party data deals with publishers directly and feel more in control of budget waste.

Business Insider and Northern & Shell are among those saying they’re having more in-depth conversations directly with advertisers around different data-sharing opportunities for programmatic deals.

“We’re talking to more client-side contacts about how to get guaranteed and transparent access to BI audiences,” said Julian Childs, managing director of Business Insider UK. “With GDPR coming into play, these deeper, more transparent relationships between publishers and brands will become more important than ever for brands to ensure compliance.”

That’s because appetite for risk when it comes to passing on data will likely tank after GDPR enforcement starts. Control of data use within the digital ad supply chain will be critical. Having fewer, trusted partner relationships with single contractual agreements that don’t involve data being pooled with other unknown players will be sought after, according to publisher sources.

That said, this shift toward more publisher-client direct deals wasn’t triggered by the GDPR; rather, publishers believe the new law’s terms around data use will expedite the trend.

Progressive advertisers have tried for years to exert more control over their programmatic strategies to varying degrees. For some, that’s meant in-housing data-management platforms to gain more control of first-party data; for others, it’s meant picking their own technology partners and ad servers.

Management consultancies like Accenture have capitalized on advertisers’ desire to do more of their programmatic in-house, winning clients like Melia Hotel Group. The reality is that taking programmatic media buying in-house requires a level of internal media expertise that brands haven’t historically had — and big spending requirements. It’s not for everyone. Most brands still rely on agencies for media planning and buying and campaign executions.

But Amir Malik, Accenture’s global digital marketing lead, predicts that at least 10 percent of programmatic display advertising will be in-housed globally by 2019.

“The value chain has shortchanged publishers,” said Malik, who was formerly programmatic director for Trinity Mirror. “One of the most interesting byproducts of in-housing is that clients will want to run media evaluation and effectiveness, which means they will engage directly with media owners.” In theory, that means they should net a higher CPM and margin. “The publisher can genuinely benefit from a revenue figure that both the client and publisher have agreed on,” he added.

An upside to that could be a reduction in unknown agency or tech fees, the latter of which has been a problem for publishers as they have gradually become disintermediated from customers due to programmatic trading. That’s something publishers like the Guardian have moved to crack down on.

Clients speaking more directly with publishers also helps those disheartened by agency rebate culture. “The murky world of rebates disadvantages a lot of publishers because if you’re not a publisher that has a rebate deal with an agency, you won’t get much money from them,” said Tim Hussain, head of digital at consultancy Ebiquity. “Even if your offering is right for the advertiser, the agency will do all they can not to use you because you don’t have a deal with them. So the greater the control advertisers have over their rebates, the better it is for the publisher.”

Brands like Jaguar Land Rover are all for publisher-client direct deals. The carmaker is among those increasing efforts to work directly with publishers to help bring transparency to its buys. Speaking at the Festival of Marketing last month, Dominic Chambers, JLR’s global head of digital marketing, criticized the amount of middlemen within the programmatic trading supply chain. The advertiser is now questioning where the value is within the layers of ad tech and in turn dealing more directly with publishers. “We need to get the controls and quality in place, then double down on great content,” he said.

It’s still early, so there aren’t countless case studies of new data partnerships. Trinity Mirror allowed Nestle to use its audience data to target audiences on other publisher sites. Conversations become more in-depth once the publisher understands more about the client’s attribution model and exactly what it’s looking for in its buying data against user targets, rather than campaign by campaign, Childs said.

Other publishers are exploring ways to overlay their DMP data with clients’ data. For example, a publisher could share data, like what football teams a user supports, which could factor into the creative messaging, while using a client’s in-store data to judge the messages’ timing. The publisher could integrate its own first-party data with a client’s CRM data to create profiles of likely customers.

“When brands developed online entities, they became media owners, aggregating audiences as publishers do, and this has created an enormous second-party data opportunity,” said Malik.

The table stakes will be high for such deals, though. “Our data is our gold dust, so we won’t give it up to just anyone or for a monthlong campaign,” said David Hayter, programmatic director for Shortlist Media. The publisher is starting to have conversations internally about how it can leverage its first-party data more with specific clients and whether there is scope for clients to use the data off Shortlist Media’s own properties. These kinds of partnerships would need to be a minimum of six months and in the six-figure price range to work, he added.