‘A new kind of collaboration’: Why Trinity Mirror opened up its first-party data to Nestle 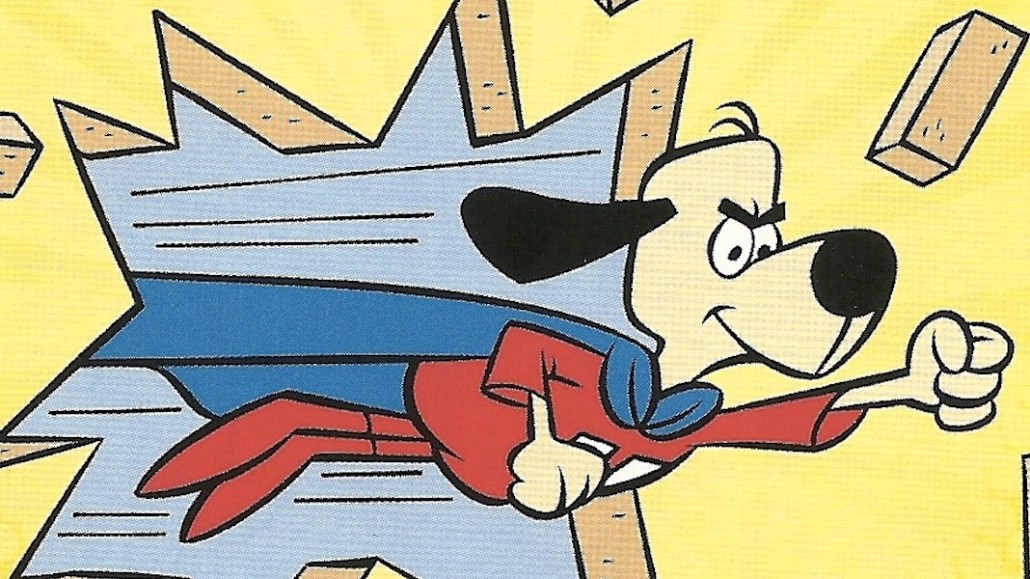 Nestlé’s programmatic advertising spend with newspaper group Trinity Mirror rose from below £100,000 ($122,000) in 2015 to £1 million ($1.2 million) in 2016. That’s predominantly due to a new willingness to share its audience data for use across rival publishers.

Since last April, Trinity Mirror has been working with Nestlé and its agency Zenith Optimedia to reduce waste from the advertiser’s programmatic media budget. Nestlé’s goal: to move away from reliance on third-party data for targeting, while tightening its video ad frequency capping.

On Trinity Mirror’s side, the partnership provides a new way for it to commercialize its data — often easier said than done. “The only obstacle to driving this efficiency was the insecurity around releasing our first-party data,” said Trinity Mirror’s programmatic chief, Amir Malik. “But we have to diversify the product suite we offer clients if we are to survive this [Facebook-Google] duopoly. So we have become a fully fledged data consultancy for Nestlé.”

This data-driven partnership will continue through 2017, but it was first put to the test last September, when Nestlé used custom Trinity Mirror audience data sets to target native ads (created by Nestlé) and video ads across Trinity Mirror’s own 80-strong portfolio of national newspaper and regional sites including The Mirror.

But it allowed Nestlé to use the same audience data to target ads across other publishers like The Telegraph and YouTube, and ensure that visitors to each of the sites were never repeatedly over-exposed to the same ads. After Trinity Mirror sent the data to Zenith Optimedia, it was plugged into native ad supply-side platform Sharethrough, which pushed them out to other publishers.

Campaigns were run for a bunch of different products, both mainstream, like KitKat, and other more niche ones, like baby nutrition brand SMA Nutrition and pet brand Purina, which have target audiences that are harder to locate. No display ads were included, though that’s nothing unusual for Nestlé, which trades 90 percent of its digital advertising programmatically (predominantly private marketplace and programmatic guaranteed deals), and 80 percent of its programmatic advertising is video and native.

All parties were tight-lipped on the results stating competitive reasons, but the average view-through rate of the videos run across all publisher sites rose 89 percent, according to Malik.

For Zenith Optimedia, and Nestlé, this is just the start. Trinity Mirror was its first partner and the one that can offer the most scaled audiences, given its portfolio of titles which span 30 million monthly users, according to comScore. But Zenith Optimedia now has around a dozen similar partnerships going with other publishers, on smaller scales, since the initial tests. The long-term plan is to create a custom data-management platform for Nestlé, using solely first-party audience segments from publishers like Trinity Mirror.

“Trinity Mirror is the first publisher we have done this with as they have massive scale so have a lot of data segments they were willing to pass to us. For us, it’s about getting more transparency and quality of data for Nestlé,” said Carl Lawrence, digital transformation director at Zenith Optimedia. Though he stressed that the agency would stick to whatever stipulations publisher partners had over the use of data. Naturally, publishers would prefer to keep control of the data themselves.

For Malik, being able to share this level of first-party data hinges on trust. “If the partners are reputable, then we are open to this kind of collaboration, should the commercials work. We can’t open the floodgates, but the cornerstone of data sharing is trust, so if the right conditions are met, then sharing it this way is feasible,” he said.

Sharethrough’s regional director for Europe, Ally Stuart, said the partnership between the parties is an unusual one. “The level to which Trinity Mirror have trusted Nestlé to share their first-party data and enable them to use it to run activities, is very much a new kind of collaboration,” he said. “It’s a great execution of how brands, agencies and technology partners can come together to compete with the duopoly.”

Update: An earlier version of this article stated that Mail Online was one of the publishers that this data was used across to avoid duplicating ad targeting across different sites. The Mail has since denied this to be the case.