Publishers hunting for subscribers enter the weeds of segmentation 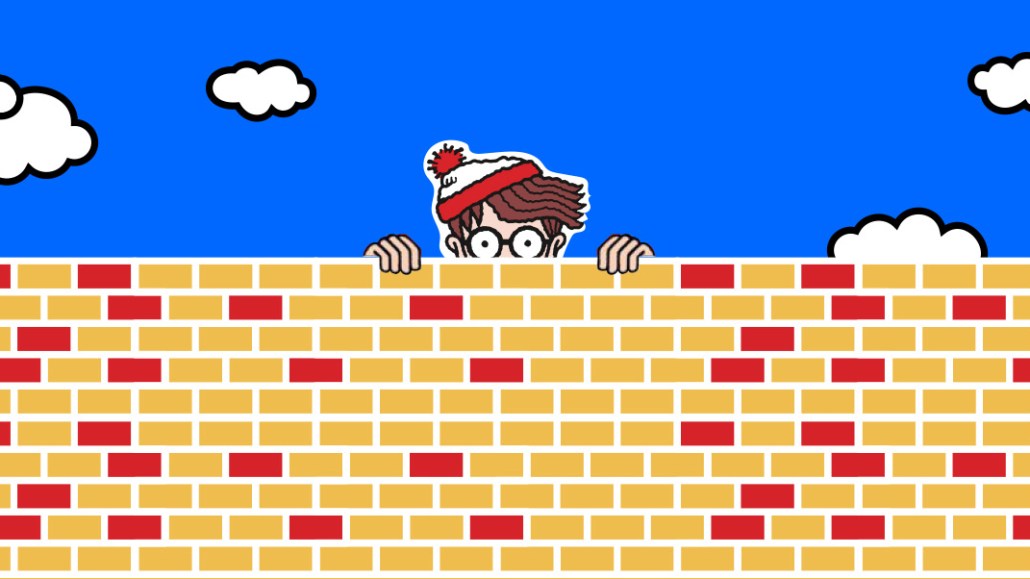 Publishers that recently began focusing on subscriptions know they need to figure out which visitors are open to paying up. But many small and medium-sized publications have a lot of work to do to find those readers in order to market to them.

“There’s still more digital subscriptions that can be harvested from all these publishers,” said Patrick Glennon, the president and founder of Marketing G2, which helps publishers including Gannett and Digital First Media grow digital subscribers. “But for them to get to where they need to go, there’s a lot [of work to do].”

Identifying potential subscribers is very different from segmenting audiences for advertisers, which publishers have done for years. Segmenting audiences requires coordination across different departments, mastering new technology and getting the organization to buy in.

“On the advertising side, so much of the segmentation is really still broad,” said Jed Williams, chief innovation officer of the Local Media Association. “[For subscribers], you’re trying to get someone to move from an anonymous user to a known user, and then you’re appending as many data points and signals as you can.”

This kind of marketing requires different departments to work together. For example, to see how readers will respond to a marketing message targeted against a certain set of content, you need marketing to craft the message, product to decide where to place it, editorial to support with content; ad ops and audience to ensure the right people see it. This is a new way of working for many print publications where departments have traditional operated in silos.

“For us, audience grew out of circulation, and for a while, it used to be us in a corner,” said Rosheen O’Donovan, vp of audience at The Business Journals, with over 430,000 print and digital subscribers across its titles. “Now, we have to talk to everybody.”

O’Donovan said her team only began working on segmenting its digital audience about six months ago. In that time, she’s had to meet with people one by one in different departments to get buy-in for that work.

Even publishers firmly committed to growing digital subscribers know that they need to do it efficiently. Tronc, with 320,000 digital-only subscribers, segments its readers using demographic information and behavior that suggest they’re likely to subscribe, such as using the sites’ search function or spending more than six minutes on a site in a single sitting.

“We can’t afford to market to [our entire audience], aggressively, either from a paid media point of view or negatively affecting the user experience,” said Gerard Brancato, vp of consumer marketing at Tronc. “We’re trying to decide which of those display a higher propensity to convert.”

Smaller publishers often have limited toolsets to learn about reader behavior, though. Jeff Howland, the digital director of Down East Magazine, a magazine about Maine, said he spent the past year convincing colleagues that the site could be used to drive more subscriptions.

Howland said the company now recognizes subscriptions are important, and Down East has been able to identify heavy newsletter users and target people on Facebook who look like they might subscribe. But finding the resources to put together five customized subscription offers every month instead of one is a leap.

“We’re kind of in the middle,” Howland said. “The business is starting to see that all different departments have to play their part to make it work. It can’t just be the online people.”