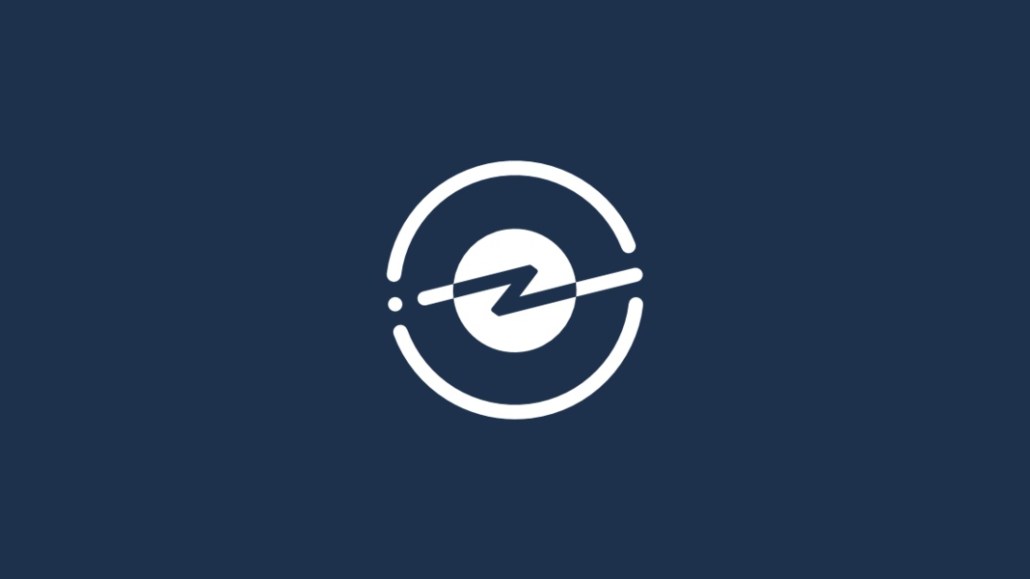 The podcast network Radiotopia is expanding its services to add members and keep them engaged.

On May 7, the home of “99% Invisible,” “Ear Hustle” and “The Heart” is kicking off its first East Coast tour of live shows, in Atlanta. In March, it launched its first members-only podcast, “Radiotopia Plus,” a show available exclusively to people paying every month. In February, it created its first Facebook Group, Radiotopia Citizens, for donors.

Recurring memberships, which are tax-deductible and pay-what-you-want, have been at the core of the podcast network’s business since its inception four years ago. These moves are part of a bigger effort to build more enthusiasm for Radiotopia as a brand, rather than just its individual shows.

“We’re really trying to feed back to listeners the enthusiasm they have,” said Julie Shapiro, Radiotopia’s executive director.

Radiotopia sought to diversify its revenue streams early on. It has held annual fundraising drives since 2015, and by the end of 2017, it had over 15,000 members paying an average of $7 per month. An additional 10,000 people made one-off donations last year averaging $8-$10.

Radiotopia makes more money from advertising than membership and donations, but the payments from listeners help get newer shows off the ground. In the past two years, Radiotopia’s number of shows in its network have grown more than 50 percent, from 11 to 17. Those 17 represent about half the shows, and their 18 million monthly show downloads account for more than one-third of the monthly listens in Radiotopia parent PRX’s network, according to Podtrac data.

Radiotopia is also looking past podcasts as a whole for revenue. Like Gimlet and Wondery, it has received lots of inbound interest in developing its shows into TV and digital video content.

Last year, it joined the ranks of podcast networks that have added live events. PRX President Kerri Hoffman said the East Coast tour is likely to be profitable, but that she sees them less as a moneymaker and more as a way to build enthusiasm for Radiotopia.

“The thing the tour allows us to do is push beyond audio and round out the dimensions of Radiotopia,” Hoffman said.

Bringing the shows to a live audience helps cultivate sponsors; the tour’s New York dates are sponsored by Green Mountain Energy, a new advertiser. But it also creates an opportunity to drum up more excitement among ticket buyers. For example, at each stop on the tour, attendees will hear sneak previews of two new series that Radiotopia will launch later this year.