‘A pain in the ass for users’: Subscription publishers wrestle with delivering exclusive audio 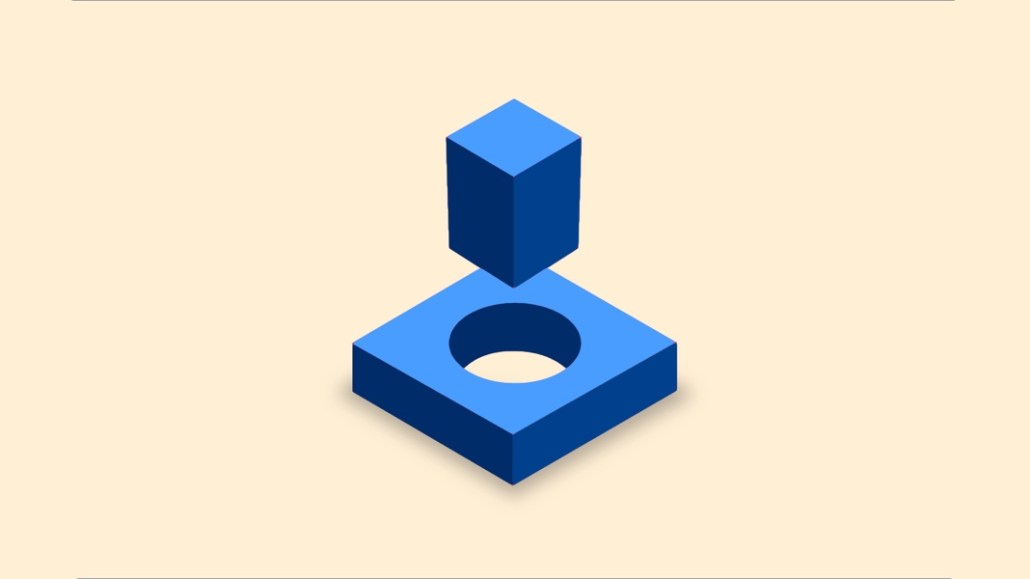 In theory, premium podcasts should be a great tool for publishers that want to retain and grow their subscriber bases. In practice, they’re mostly a headache.

The New York Times and Slate (and, yes, Digiday) offer either early or exclusive podcast access to their subscribers, but there is no easy way to deliver that kind of content through Apple and Google, the two dominant podcast platforms.

Workarounds are labor-intensive, expensive or leaky. And while only a handful of publishers have this problem — less than 5 percent of the 44,000 podcasts hosted by Liberated Syndication, better known as Libsyn, offer a premium tier, said Rob Walch, the company’s vp of podcaster relations —  the lack of a simple solution also means some publishers have dropped exclusive podcasts out of their subscription offerings or may hesitate to include them in the future.

Over the past five years, podcasting has grown from a desktop-dominant medium to a mobile-dominated one. More than three-quarters of podcast listeners say they typically listen to podcasts on a mobile device rather than a desktop, up from 42 percent in 2013, according to Edison Research.

While there are a number of podcast hosting and distribution solutions, Apple and Google don’t have the option of paywalling or gating content. Creators are left to deliver the content through a standalone mobile app; create a separate RSS feed, then share it only with subscribers; or hide an embeddable player on an owned and operated site.

Those options strain a publisher’s resources. Slate’s only dedicated customer service representative for Slate Plus spends a large portion of her day helping people add the Slate Plus podcast feeds to their preferred podcast app. Roth said a majority of Slate Plus’ podcast listeners access shows through those feeds, and the podcast player landscape is so varied that someone has to help people figure out the process. “It doesn’t feel very digital,” Roth said. “But that’s what the subscriber model makes you do.”

Many people also access the podcast through Slate’s mobile app, which means the publisher has to maintain the show in two different environments. Moving to a standalone app comes with its own problems. The New York Times, for example, didn’t set out to make its app able to deliver paywalled audio content to its users. So when the Times decided it wanted to give subscribers early access to “Caliphate” through its mobile app, its engineering team had to figure out a plug-in that would detect if a mobile app user was a subscriber or not.

A Times spokesperson declined to share specifics about how many of its subscribers listened to the show in this way, saying only that the publisher was encouraged by how “Caliphate” had been received by both subscribers and the general public.

Just setting up and hosting a separate feed adds extra costs as well. While there are a number of hosting solutions, the costs for a paywalled or private feed are “just ridiculous,” said Mathew Passy, a podcasting consultant and the head of content at podToPod, a podcasting industry news site.

Having to wrestle with imperfect solutions also creates dissonance for some publishers that work hard to keep their content behind a paywall. Subscription sports site The Sports Capitol recently moved its podcasts out from behind the paywall and made them widely available. The Athletic, another subscription sports site, also offers its podcasts widely. It’s the only content either site offers to nonsubscribers.

Publishers simply looking for a way to extract consumer revenue from their podcasts have more options at their disposal, like setting up a Patreon or adding themselves to a bundle such as Stitcher Premium. But for publishers that haven’t made podcasts a centerpiece of their content, the hurdles may discourage some from including premium shows in their subscription packages.

“If you weren’t trying to build a program around successful podcasts,” Roth said, “the technical challenge is an additional hurdle.”