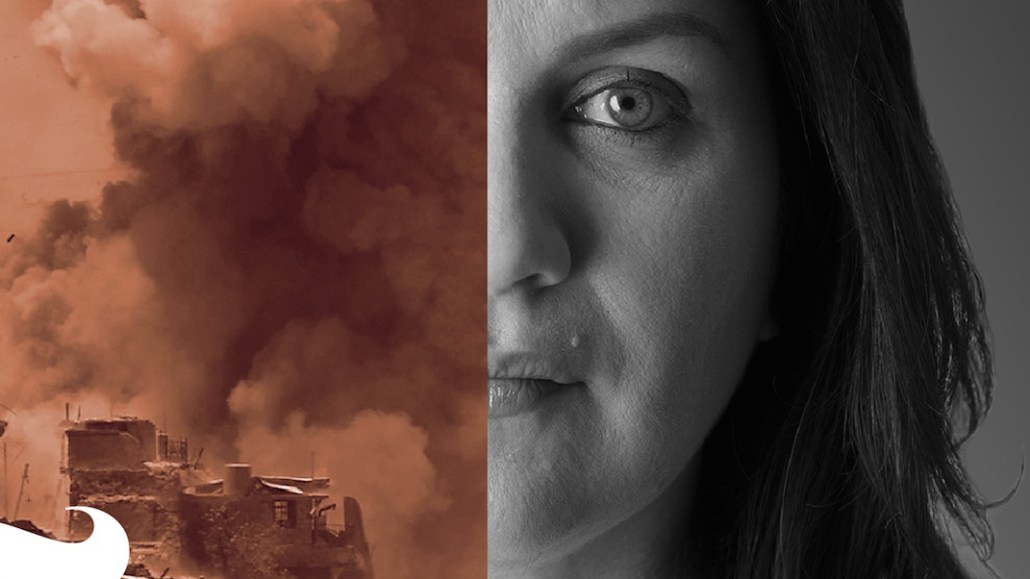 The New York Times is using audio in its latest effort to retain subscribers. With its new podcast series, “Caliphate,” launched April 12, it’s making episodes available to subscribers a week before everyone else. Subscribers can listen to the episodes on this early basis on the Times’ website and its app.

Subscriber-only benefits have become a big part of the Times’ retention strategy, and Samantha Henig, the Times’ editorial director for audio, said the paper started talking about offering such perks tied to “Caliphate” — the Times’ first narrative nonfiction series — early on in its production process. The series, which has a limited run, was seen as ideal for this approach for a few reasons. It showcases the kind of expensive, high-quality foreign reporting that makes Times journalism distinct — it features Rukmini Callimachi, an award-winning Times foreign correspondent, whom the paper calls a top expert on the Islamic State. Each episode ends with a cliffhanger meant to keep people returning.

The timing was also right for technology reasons. Podcast-listening platforms like Apple, where most listening happens, can’t let the Times provide early access to subscribers, which limits the early access to the Times’ own properties. The Times updated its apps in December to let people listen to its podcasts directly in the apps themselves, making the podcast-listening experience good for subscribers by the time “Caliphate” launched.

“In general, the Times is focusing on doing more things that are special for subscribers, so this was something we were hoping we could test,” Henig said. “I’m hopeful this will be a real retention benefit.”

The Times got some early buzz for the podcast before its launch; 15,000 people have signed up for a newsletter that will notify them when a new episode is ready, twice as many as expected.

The Times is promoting the subscriber-only perk with an email to subscribers, plus digital and print house ads. It’ll also use its Michael Barbaro-hosted news podcast, “The Daily,” to promote “Caliphate.”

This isn’t the Times’ first use of subscriber-only perks for retention. The Times has given subscribers free or early access to certain events, including some audio-related events (though just being a subscriber isn’t always enough — in some cases, you have to be an All Access or home-delivery subscriber). One was a March anniversary celebration of “The Daily”; another was a live gathering of The New York Times Podcast Club. Another such event, coming up in May in Toronto, will feature a conversation with Callimachi.