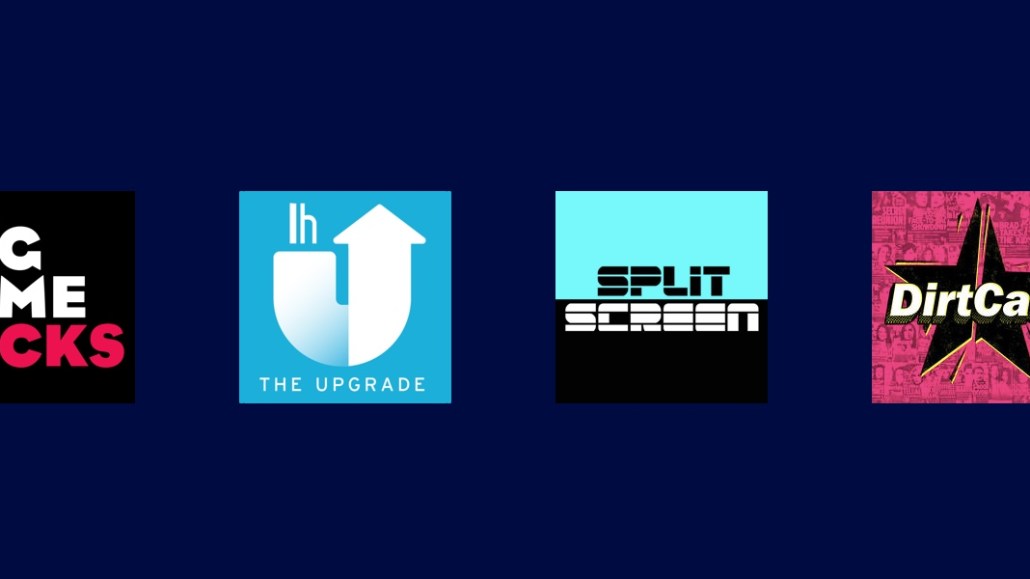 Fusion’s Fusion Media Group is looking to raise its profile through audio. The Univision-owned, millennial-targeted endeavor is making a move into podcasting with a mix of the conversational shows that have been embraced recently by publishers, and higher-end, more elaborately produced fare. They’re part of a strategy to raise the profiles of Fusion’s talent base and brands by getting them out onto other platforms, which Fusion began discussing last fall.

“It seemed like a no-brainer,” said Mandana Mofidi, the company’s executive director of audio.

In the past year, numerous digital publishers have gravitated toward podcasting, which is finally starting to attract brand dollars after years of being supported almost entirely by direct response advertisers.

Yet in many cases, that has mostly meant sticking a prominent member of the editorial staff in a room with a microphone and having them yak about the week’s news. More thoughtful, story-driven shows are in shorter supply.

But the more ambitious step into the medium arrives in March, when “Containers” debuts. The eight-part series, hosted by Fusion editor-at-large Alexis Madrigal, uses a seaport in Oakland as a starting point for stories that examine global economics, immigration and crime, among other topics.

Madrigal spent over six months developing and producing “Containers,” and while Mofidi, who’s worked at both “60 Minutes” and “Frontline,” acknowledged that shows of its caliber are resource-intensive — “It takes incredible bandwidth to create those kinds of series,” she said — she expects more of them will be on the way. “I think we have that in our future,” Mofidi said, adding that she could see developing a show with Fusion’s investigative reporting team, or perhaps with Univision.

“Containers” also has an unlikely sponsor: a freight startup called Flexport, which has never sponsored a podcast before. The company’s founder, Ryan Petersen, agreed to sponsor the show after meeting Madrigal while he was doing research for what ultimately turned into “Containers.”

“[It] definitely made it easier to take a risk knowing that he would put his all into it,” Petersen said. “Whether it generates results for our brand is still unclear but I’m optimistic.”

For the shows that aren’t funded by happy accidents, Fusion’s relying on a mix of its sales team and a partnership with Panoply, which won out against a field of competitors for Fusion’s business. “I just think they’re in a league of their own,” Mofidi said. For other show ideas, be they sponsored content or shows that it will produce once sponsors have been secured, Fusion’s sales team will pursue those on its own.

That trust in Fusion’s brands, Mofidi said, will be key to building podcasting operations. “We come with a warchest [of talent] that speak to the audiences of our brands and beyond,” she said.