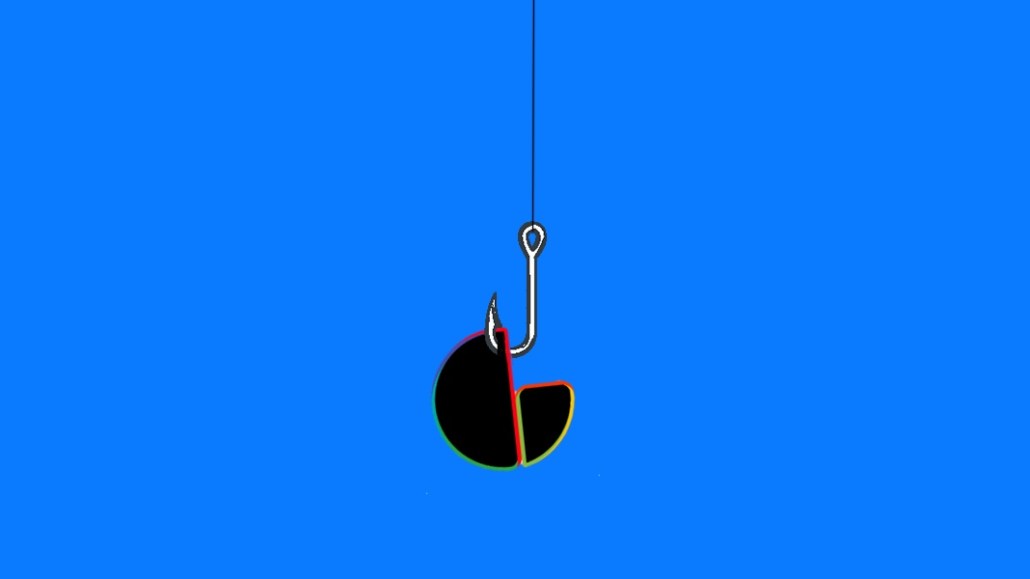 Business Insider got out at the right time. Three years later, media companies looking to sell are looking at far lower multiples than the 13x revenue BI fetched from Axel Springer in 2015, according to CB Insights.

This year has seen record-setting merger and acquisition activity in the media space in terms of value, with sales of media giants including Time Warner and Fox headlining the first half of 2018, according to Thomson Reuters Intelligence. But the appetite for smaller ad-supported digital media businesses is low, as Google, Facebook and Amazon continue to tighten their grip on the digital ad market and economic observers brace for a recession.

That’s bad news for publishers such as Univision, which is reportedly looking to sell Gizmodo Media Group by this fall, according to the New York Post, and for Tronc, which just laid off half of the editorial staff at the New York Daily News and has faced pressure to sell parts of itself since the spring.

“When you strip out those mega-deals, what we’ve seen is that the valuation multiples are under pressure,” said Anand Sanwal, the CEO of CB Insights, which tracks merger and acquisition activity. “The only exits in media that are doing well are subscription, B2B media companies.”

There are a few reasons for this. After many years of using platforms including Facebook to amass large digital audiences quickly, those growth pathways are starting to dry up, making it hard for digital media companies to grow like they used to.

“I don’t think it’s ‘Up, up and away!’ the way it was four or five years ago,” said Rick Edmonds, a media analyst at the Poynter Institute. “I think Gizmodo falls in that category. It’s not showing the breakneck growth it was once upon a time.”

That makes them unappetizing to strategic investors and private equity firms, who lately are less interested in advertising than they are in recurring revenue streams. Reed Phillips, the managing partner at investment bank Oaklins DeSilva+Phillips, said a subscription-focused business can command a price eight to 12 times its earnings before interest, taxes, depreciation and amortization, or EBITDA. At best, an ad-supported business might fetch a price four to seven times EBITDA.

“The gold standard seems to be subscription-driven businesses,” Phillips said.

“Donald Trump or no Donald Trump, there’s going to be a recession,” said media analyst Ken Doctor. “Then we’re really going to see a winnowing out of the weak parts of the press. A buyer would have to contend with all of that.”

On July 20, the New York Post reported that Gizmodo Media Group has attracted interest from several suitors, including Ziff Davis, IAC, Vox Media and Bustle Media Group founder Bryan Goldberg, who purchased the archives of Gizmodo’s Gawker earlier this year. One Gizmodo staffer told the Post that the price was expected to land between $100 million and $120 million, at least 10 percent less than the $135 million Univision paid for the properties two years ago in a bankruptcy auction.

Gizmodo may end up selling for more than $120 million. Uzabase’s acquisition of Quartz this month seemed like good news, particularly compared to the sale price Ziff Davis paid for Mashable in late 2017. But that projected drop is a sign that optimism in the media market is waning.

“Ad-supported media has been having a pretty tough go of it,” Sanwal said.

https://digiday.com/?p=296291
Most Read
Trending in Publishing in the Platform Era
Digiday Top Stories