Gizmodo Media Group is rolling out a new commerce site, The Inventory 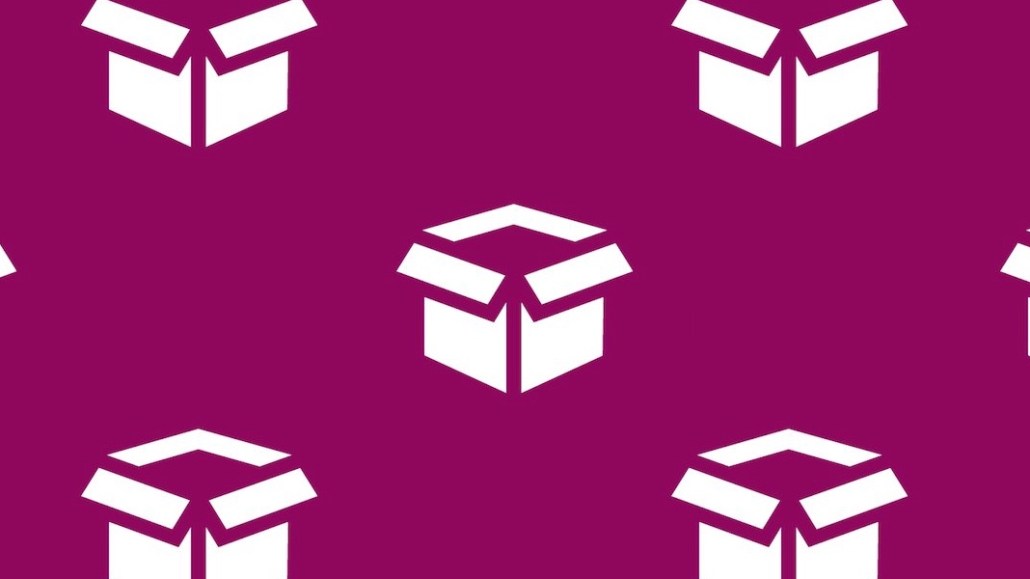 Gizmodo Media Group turned commerce content into revenue before it was cool by serving up deals and focusing relentlessly on what its audience wanted. Now it’s hoping to use the trust it’s built to grow a full-fledged commerce content brand.

On May 17, the publisher is expected to announce the launch of The Inventory, a standalone commerce site stocked with evergreen product guides and reviews; news about products the Inventory writers have already reviewed; and a section dedicated to points, travel deals and credit cards, which are highly lucrative for affiliate commerce publishers. Kinja Deals, the editorial brand used for Gizmodo Media Group’s deals content, will live on as a vertical inside The Inventory. The site will have an editorial staff of four, though it expects to grow its headcount over time.

Gizmodo Media Group — which has been the subject of tension with its corporate parent Univision, having recently laid off people at Gizmodo’s unit Fusion Media Group — embraced commerce content earlier than most publishers and turned it into an eight-figure stream of revenue; it accounted for around 25 percent of Gizmodo Media Group’s digital revenue in 2017, according to a spokesman. Most of that revenue comes from finding and writing about great deals on products and syndicating them across the network of sites that run on Kinja, which includes Gizmodo’s Deadspin, Jezebel and Lifehacker, plus sites including The Root and The Onion A.V. Club. That network reaches 120 million users per month.

Moving into evergreen content will enable the site to cover more product categories and leverage Google and Facebook for distribution, Roberts said. Facebook has been a crucial source of traffic for most digital publishers, it’s ill-suited for the time-sensitive deals that Kinja Deals distributed to its audience.

“Deals hasn’t been a winning play on Facebook and Instagram,” Roberts said. “It’s been fantastic on Twitter, but we have a lot more social opportunity than we ever did, with a real brand.”

Google, too, now figures to drive more audience to The Inventory. The site will launch with a library of over 500 reviews and guides, which will be updated regularly by the site’s editorial staff and Brown’s business development team.

Moving into points comes with a lot more red tape than other product categories but potentially offers the greatest savings upside, Roberts said.

“We can save readers 10, 20, 25 percent on a video game, and that’s great,” Roberts said. “But there are thousands of dollars to be saved on travel.”