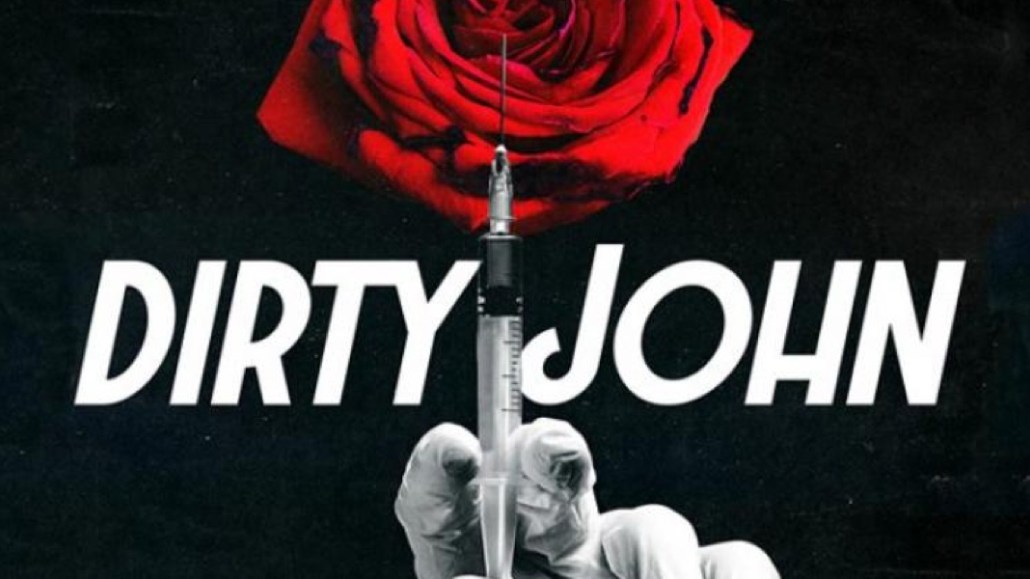 It turns out hit podcasts can help drive newsletter sign-ups. The Los Angeles Times used interest in “Dirty John,” a podcast and editorial series that the Tronc-owned title produced in partnership with Wondery, to get an additional 21,000 email subscribers to Essential California, five times the total it has accumulated in the months leading up to the launch of “Dirty John.”

While the podcast hasn’t yet accounted for a noticeable surge in paid subscriptions to the Times, its marketing and audience-acquisition operation used a simple offer — subscribe to the newsletter to find out when new episodes of the show are posted — to grow sign-ups.

“It was kind of marketing 101,” said Mark Campbell, Tronc svp of digital acquisition. “I’ll take opportunities like these all day.”

While many people think of “Dirty John,” a story of a grifter who meets a victim in Southern California, as a podcast principally, it had a written component, too, with a series of pieces that ran in the print and digital editions of the Times.

Two weeks prior to the series’ debut at the beginning of October, the Times ran teasers for the series across its print issues, along with digital house ads, telling readers they should download the Essential California newsletter to find out when new episodes of the show would be available. Anybody that visited “Dirty John’s” written components on the Times’ site also got a Bounce Exchange notification calling for people to sign up for the newsletter.

The campaign generated over 21,000 new sign-ups, more than five times the total that the newsletter had attracted since the beginning of 2017 when it launched. The podcast itself was also a big success — its episodes have amassed over 5 million listens in less than a month.

At the start of every episode, the show’s host, Christopher Goffard, read an ad offering readers the chance to sign up for a subscription to the Times, too. That didn’t drive many immediate subscriptions, with Campbell calling the overall subscriptions during that period “fairly average.” But Campbell is confident there will be chances to convert them later; email, Campbell said, is a top-three subscription channel for Tronc, which reported 220,000 digital subscriptions across its titles in its most recent earnings report. Essential California has gathered over 250,000 signups since 2014.